Had a request from Tim in Windhoek for this info ... 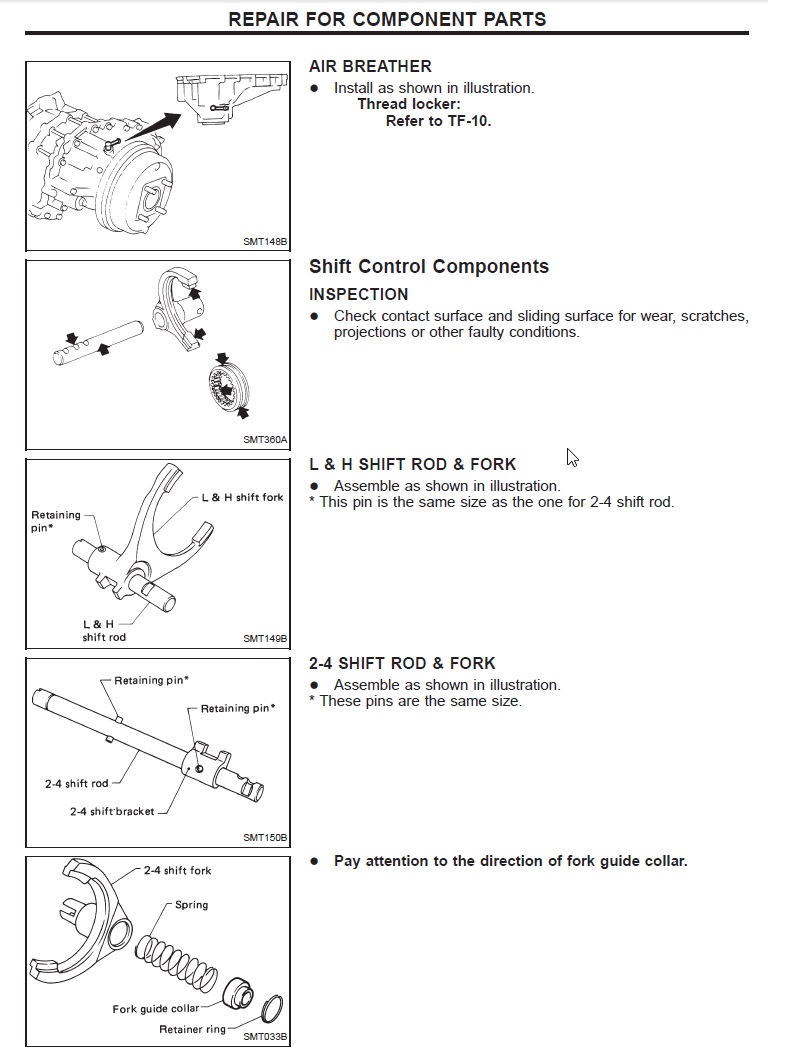 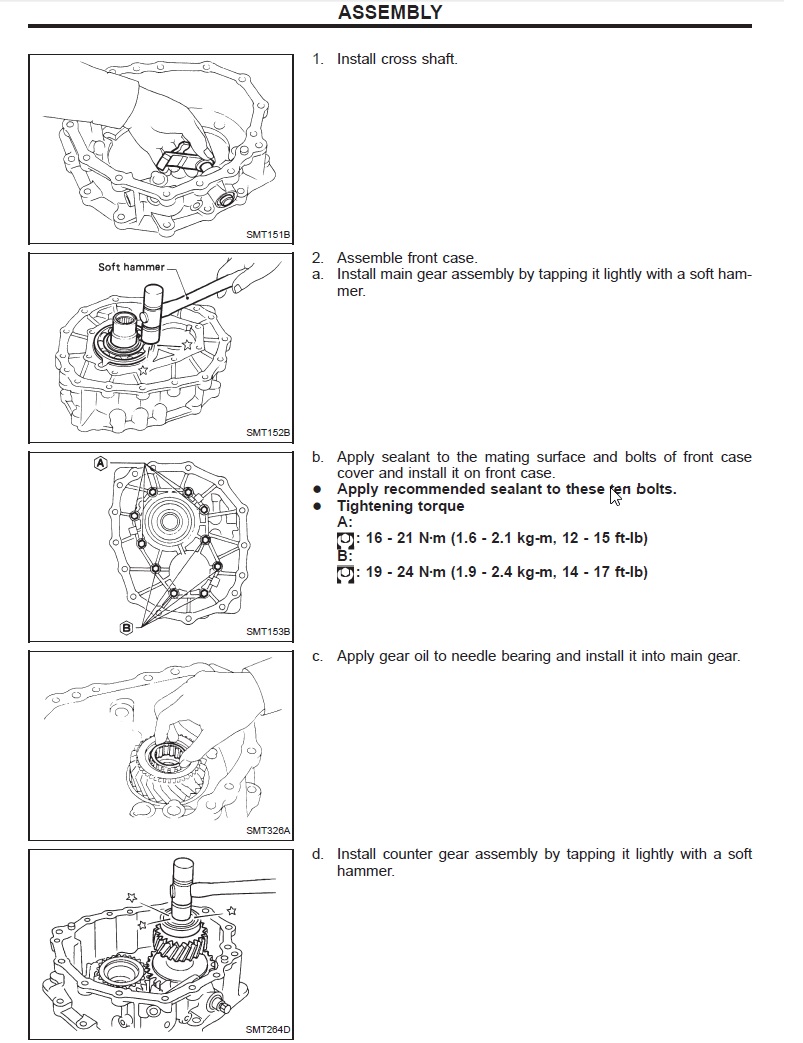 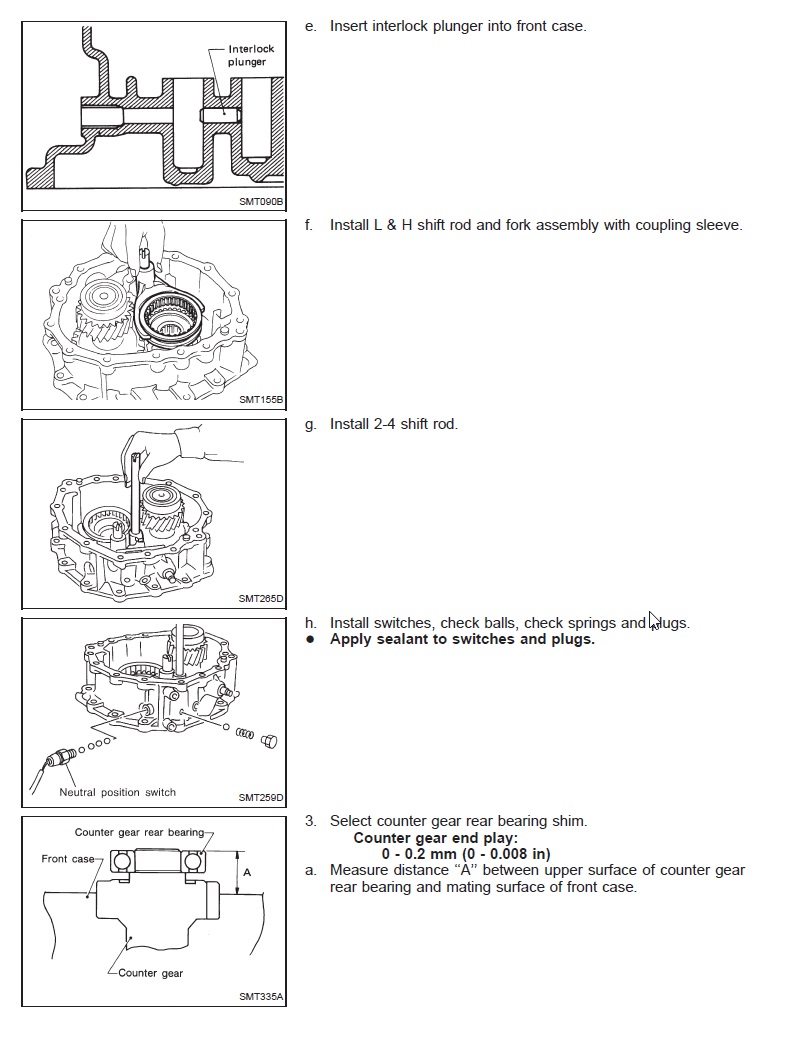 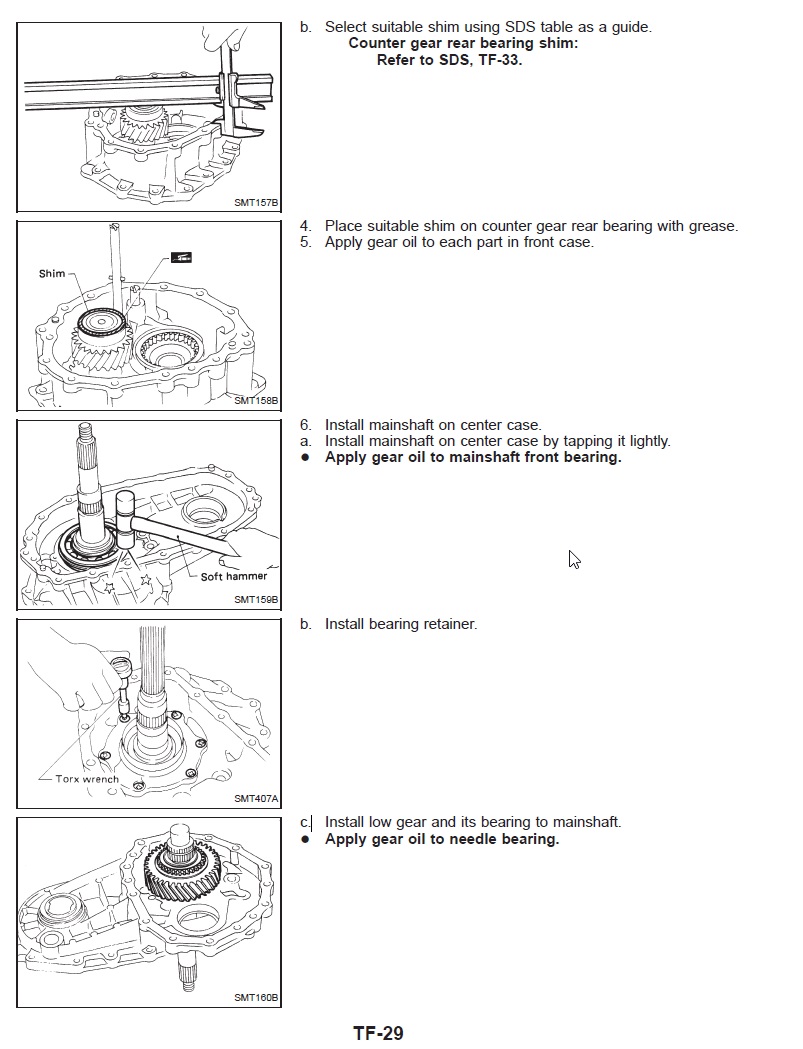 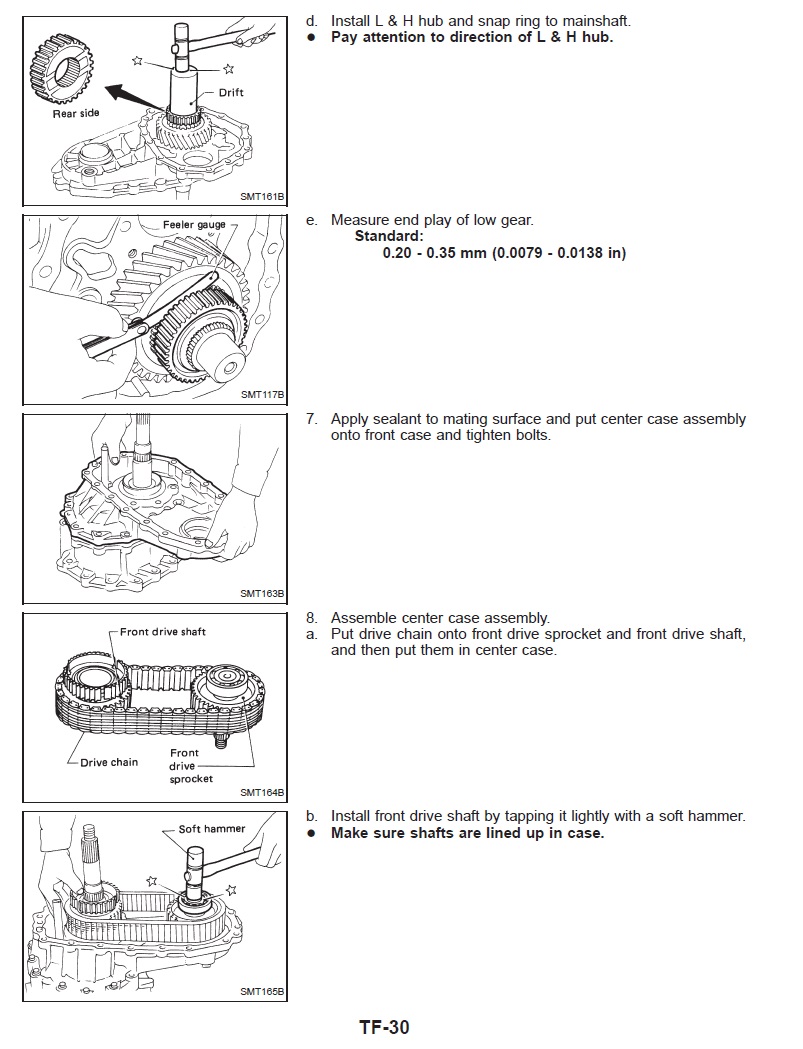 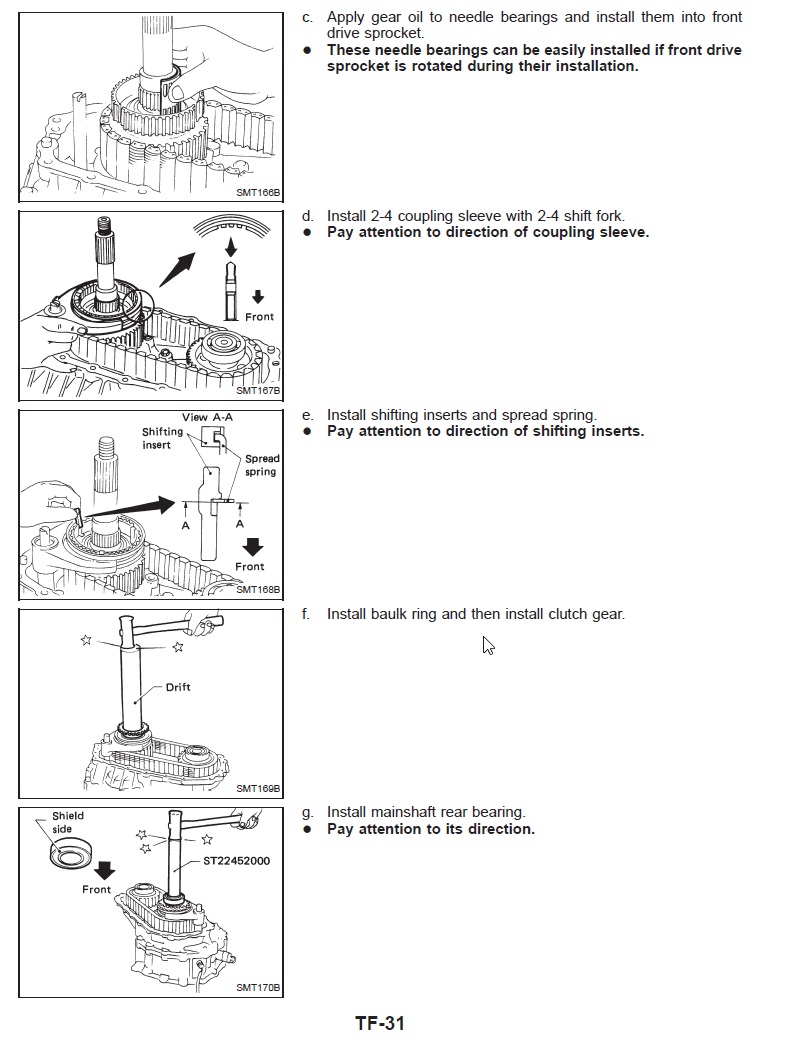 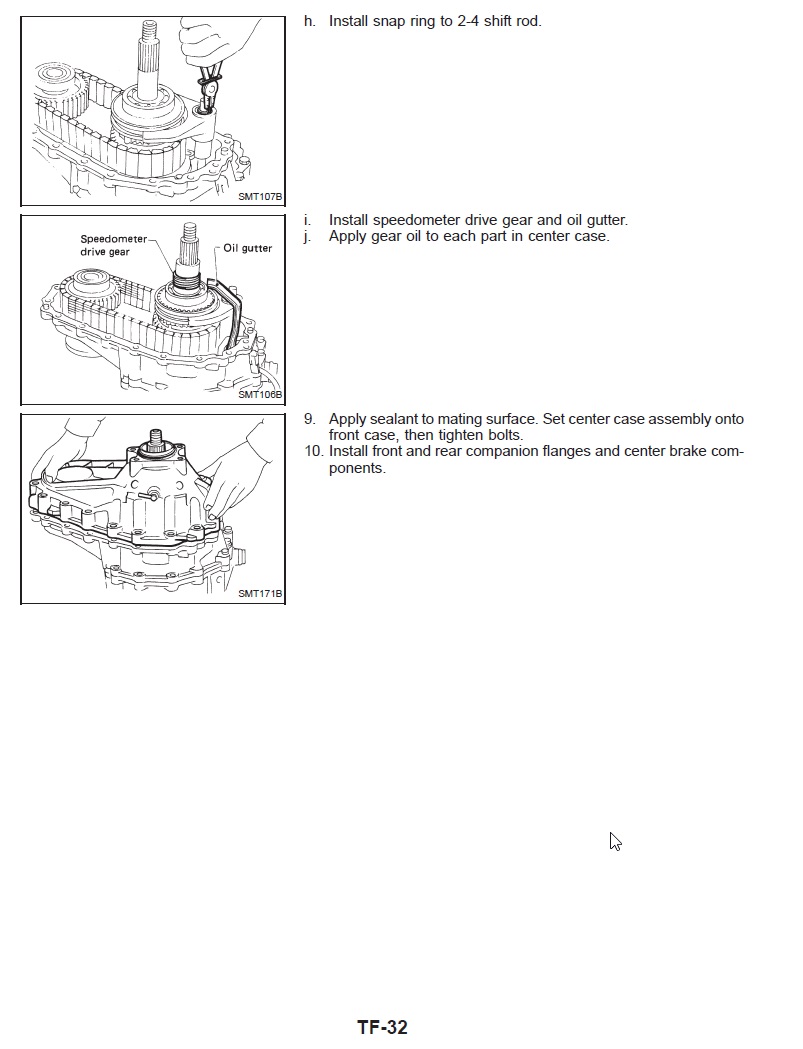 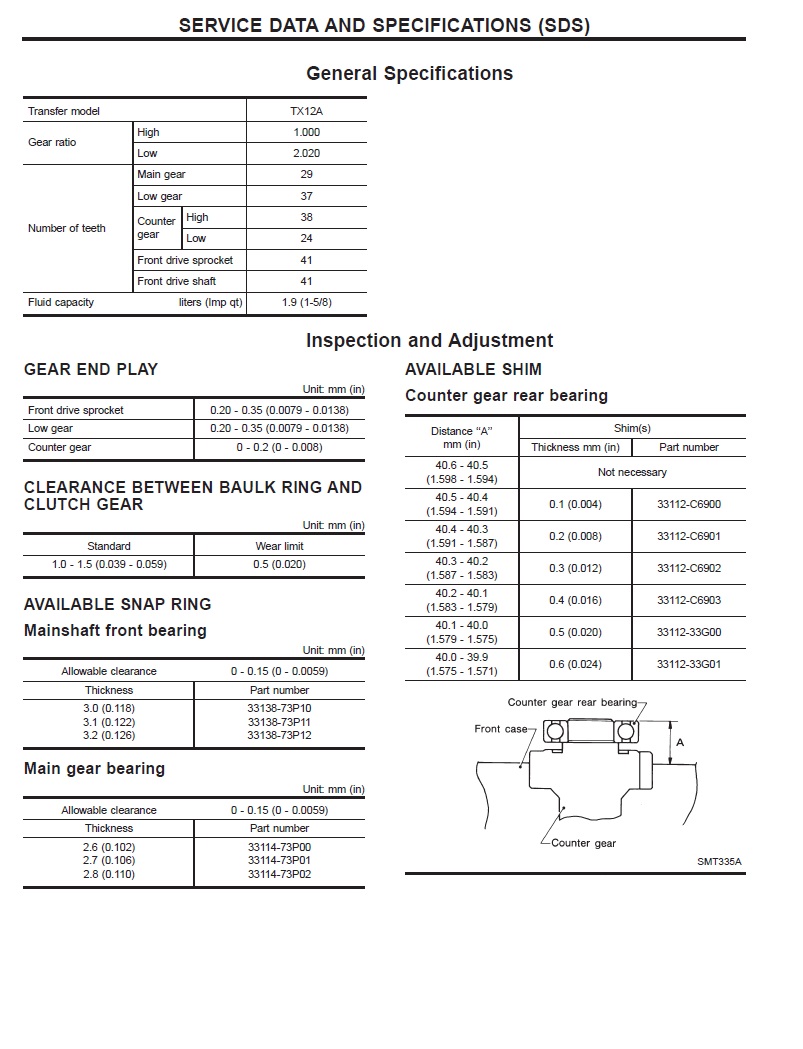 Many thanks for that David

I'll switch to Brits for our international friends' benefit.

I'm sure that will help a lot of people. Unfortunately I'm still stuck with my dilemma. There seems to be about three repair manuals available, and the detail in which assembling of parts is uncertain to me. Those are Haynes, Gregories and Max Ellery.

At this point it is not very well described what the orientation of the TC main gear coupler is. This coupler is located in the mid section of the transfer box of the TB45 GU and switch between the TC main gear and TC low gear. From the pics it can be seen that the main gear as well as the coupler has a different dog gear "pitch" one surface is somewhat larger than the other. I'm not sure about which side should match up with which side when the coupler is shifted on to/over the main gear.

There can obviously be only one CORRECT way in order not to damage the maingear dogs. 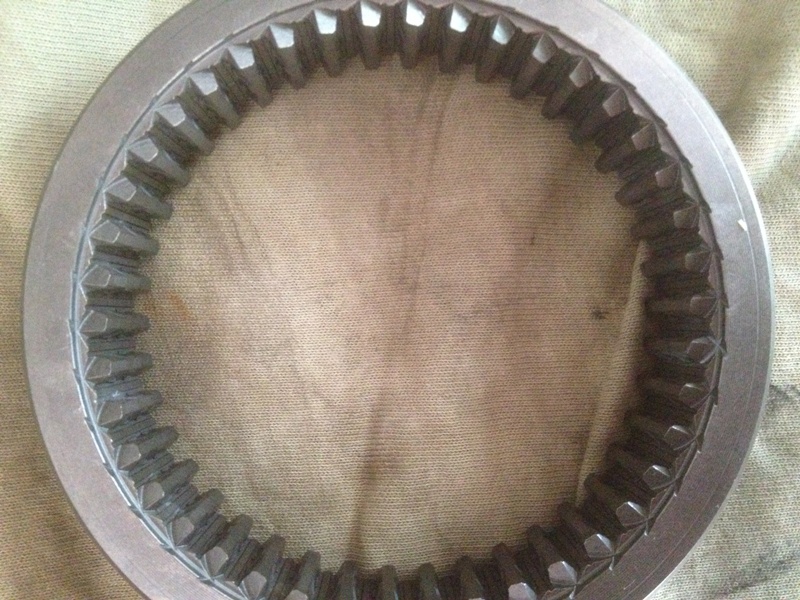 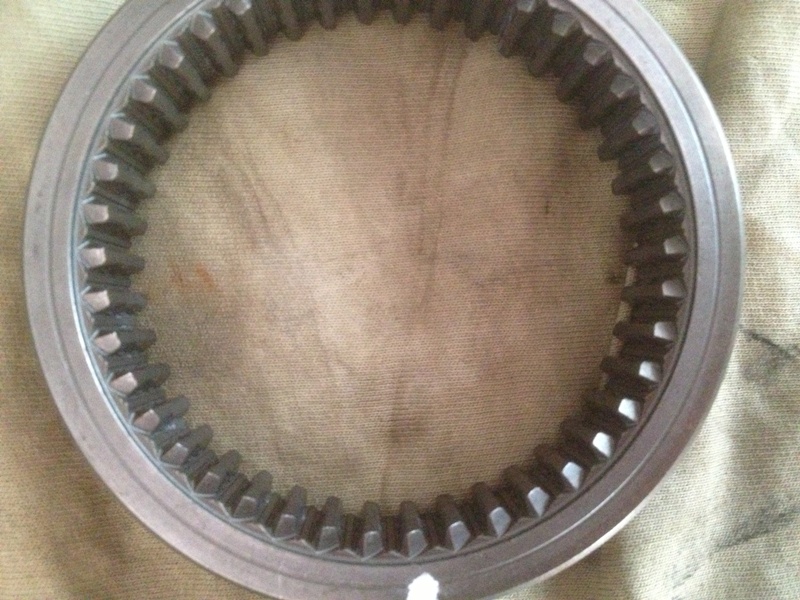 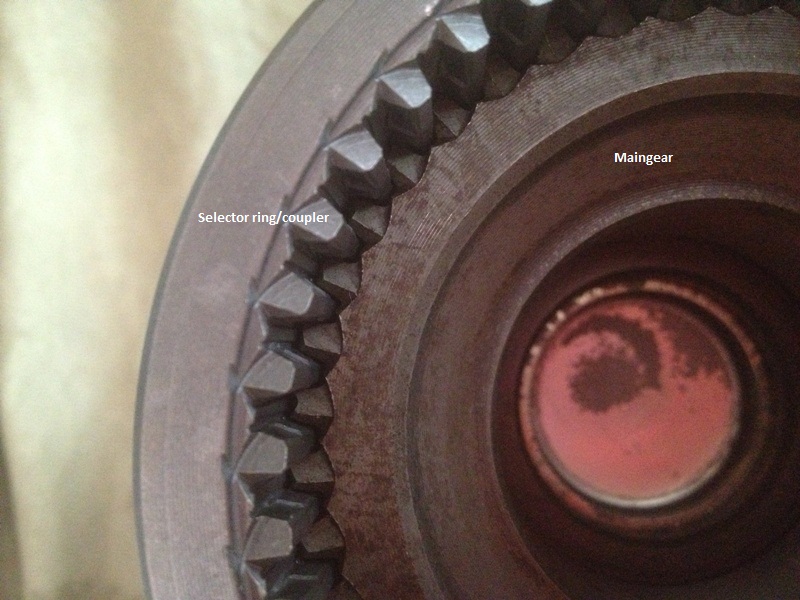 Interesting. Why is the thing chain driven and how robust is that setup?
Top

Clem wrote:Interesting. Why is the thing chain driven and how robust is that setup?

My TC has been noisy since I bought the vehicle (155k kms)....now on 255k and seems to be getting slightly worse, so will have to be addressed in the near future. I have a feeling that my chain is perhaps stretched. Would be interesting to hear is anyone else has had any issues.

Tim, what was the cause of your TC failure?? What failed that necessitated the re-build??
Ross

I had my TC chain replaced under nissan warranty as i had/have the 4.2 rumbles (common particularly with Nissan Heavy duty clutch install).Nissan said they believed the chain to be stretched, so they replaced the chain and the noise was slightly less for a few days then back to normal.

Turns out its normal with HD clutch and this is consistent with all talking to people in Australia on the matter.

The nissan chain is apparently triple linked and very robust.

Thank you very much. It looks like the chain only drives the front wheels. See this thread: http://www.patrol4x4.com/forum/nissan-p ... ain-81739/

Watch this clip: http://www.youtube.com/watch?v=ReqaGtW0SSE . It shows the drive chain running with the case cover off. Quite interesting.

My bet is that using 4Wd on a hard surface and shocking loading during "wheel in the air" offroad work really strains the chain. That said, its one heck of a chain!
Top

Tim, getting back to the subject:

Please note that I am not a transfer case expert, and have never opened one of these.

But it would seem to me to make sense if the dogs are arranged in order to favour changing from low to high.
Mag ons ons kenniskry met lekkerkry aanhoukry.
Top

Hallo gents and to all those with interest in the Transfer case issue.
First of all I must say I'm not a gearbox/TC expert myself but with a little CDF you will understand the basic mechanics of the Tc quite easily.
To start of I basically had two problems. 1 was a tack tack noise that varied with shaft speed and 2 was a crrrrrrr noise and there can be many reasons for that.
I have a good couple of write ups on two Ausie Patrol forums with some photos of the damage I found but the the basics is that I had to jack up the rear axle and remove the drive shaft to pin point the problem with my screwdriver stethoscope. The TC comes out quite easily and consist of three major compartments. The first is where the chain is located and the second is where the majority of gears is located. These gears are the Main gear, the counter gear and the 4l gear.
I found a single dog gear ( from the TC main gear) broken off in mine that got stuck between the the main gear and one of the counter gears. The result was the tack tack noise. So I replaced the main gear from the stealers @ R 2300.00 Much more expensive compared to a LC box. The Tc is a locked box, no clutches, no differentials, straight forward.
Even though the rest of the gears were in very good nick I found the bearings to be somewhat vrot. So I replaced most of the bearings at a total cost of about R800.00
The chain on my box is somewhat slack and does not bother me at all. I suppose the chain may stretch somewhat with extensive 4W use, but as I mentioned in other forums, if that was to be a problem the Japs would have added a tension-er of some sort. The chain is about 60mm wide with short links and chain stretch and resulting noise from that condition is in my opinion unlikely. Excessive chain stretch will show wear marks on the two chain gears first which mine did not have despite the slack. Bearings is the main culprit of TC noise and the box is in my opinion poorly designed wrt the location of the drain plug. You never get all the old oil out of it which means you never get all the old filings and other hard metal out of it because there is a part on the center section that is lower than the drain plug and forms sort of a catch bucket. These metal parts get stuck in the bearings and cause rapid bearing wear. If the slightest of metal parts get stuck between specially the needle bearing in the 4L gear you will get bearing creep. A couple of needles that gets stuck and release = crrrrrr. The bearings on the far rear hosting the 4x4 output shaft and main shaft is not particularly robust. In the Tc is a oil gutter and oil is kicked up from the countershaft gears onto this gutter after which oil gravitates back to the bearings in the chain section and odo meter gear, meaning that all those filings is transferred directly onto bearings in that section from out of the mid section.
Last edited by Tim on 20 Aug 2013 12:01, edited 1 time in total.
Top

Thanks Tim - this is very interesting