Please tell us about yourself :-)
Forum rules
Post Reply
14 posts

I was in S. Africa, Botswana and Zimbabwe for nearly 3 month back in 2015 and have been trying to figure out how to return.

This pretty much resulted in my decision to ship my 2015 Chevy Colorado over and spend 2 or so years traveling and taking pictures.

So I spent the last year or so building up my truck with new suspension, fridge and all sorts.of goodies, only to discover that the damn truck is 7" too long for a 20' container, and now I need a 40' container. This makes round trip shipping run at minimum $10,000USD.

Land Cruiser? Ok, I can hear the gasps and cries of outrage from readers at the mere mention of a Land Cruiser! However, I admit I loved the '79 and '78 Cruisers I and a friend used in 2015. Yet to buy one I could buy a brand new truck here in the US for the cost. So hell no.

What other options? Hmm, I've heard about the Nissan Patrol for some time, however it's not a vehicle we have in the US so I'm not familiar with it.

I sat down, read some FB/forums from S. Africa and Aus and discovered the Patrol, if anything, gives a Land Cruiser a good run for substantially less money. The only clear issue compared to the Cruiser is that parts are somewhat harder to source.

Anyways... I'm now trying to figure out how to get a vehicle registered in SA, and wishing that Patrols were somewhat easier to find in Botswana, since it's so very easy to buy one there as a foreigner. 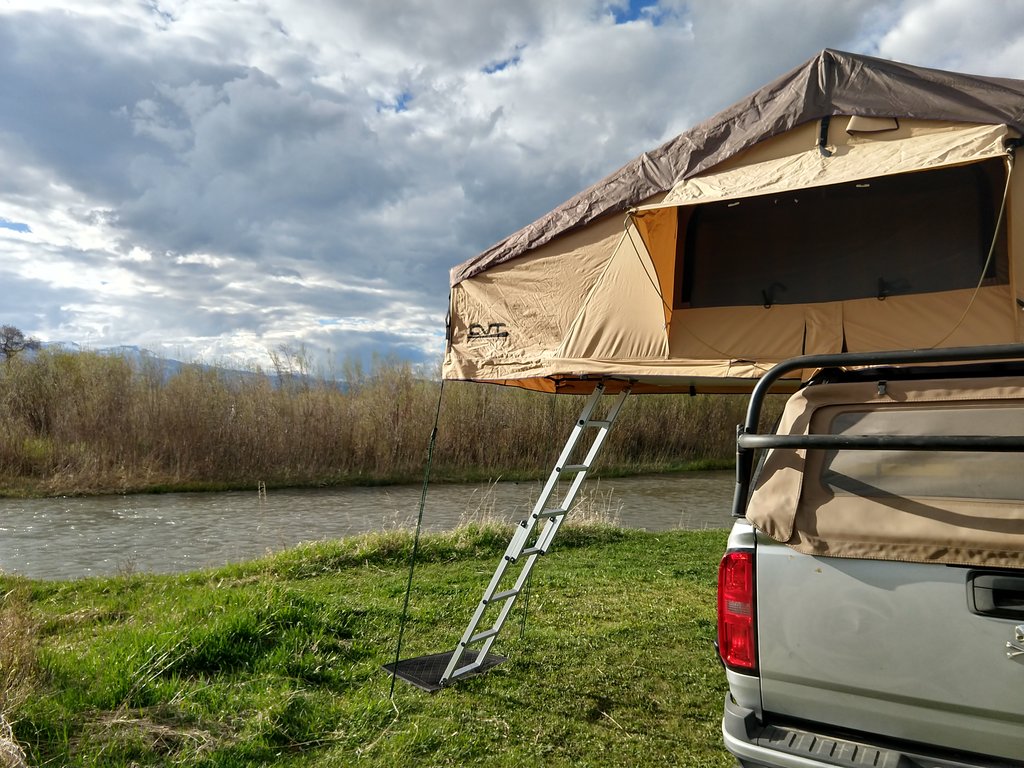 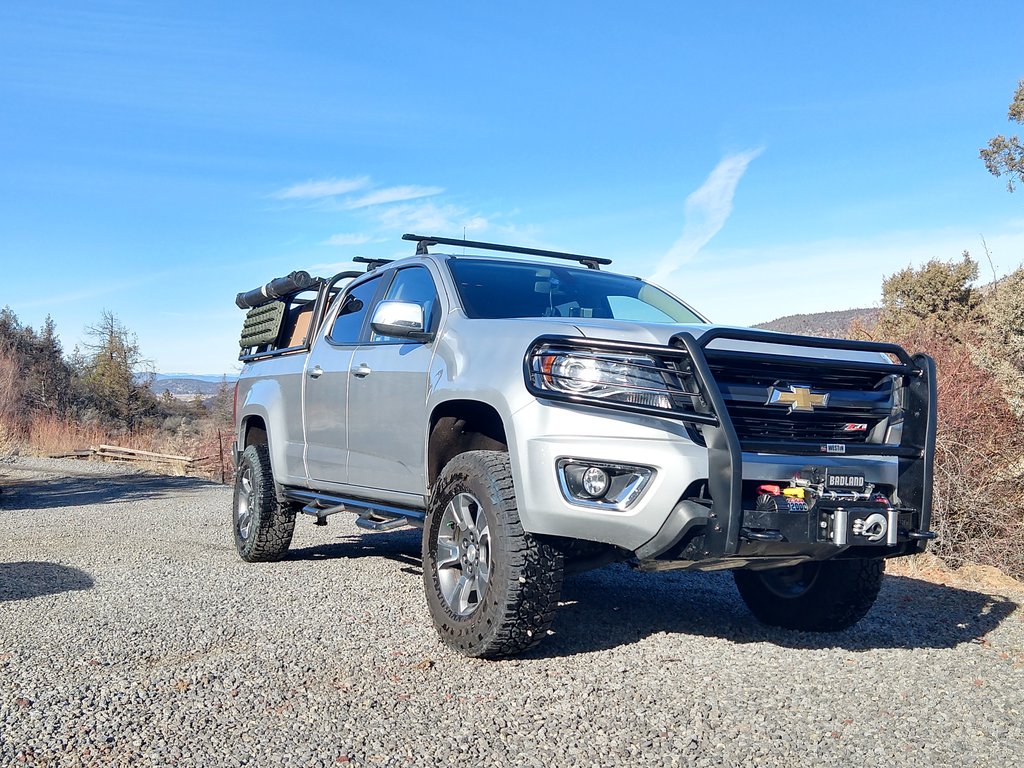 The Patrol is a great choice & well used all over Africa even by the UN.

There is sure to be some good advice on where & how to buy a Patrol on this forum.

There are members who have helped many people sort out their vehicle puchace issues.

Speak to Tinus Lotz he will definately have some good advice.

Tinus and I have already connected :-)
Top

I'm in Botswana and there are plenty of patrols here but the only problem is it's way easier to actually come here and look around physically. The imported vehicles are poorly advertised here and and you basically have to drive your self to each shop to find what you want. You could also register it in someone else's name for the duration of your trip.. BUT ...you will find better kitted and better looked after vehicles in SA for way less effort and if you can find one though the forum it's even better. At least the vehicles generally have a known history and you wont be buying into an unknown vehicle in Bots that you may still need to spend lots on to kit out.. hope that helps a bit

When in doubt throttle out !

While I would love to introduce you to the best 4x4 there is...

Can't you win those 7" back by un-bolting the winch, the bar and the rear bumper and chucking them in the bin, and then re-bolting them when you get here?
Mag ons ons kenniskry met lekkerkry aanhoukry.
Top

Firstly: Welcome Josh.
2nd: Would you be wanting the Patrol Station Wagon or "bakkie" [pick up or TRUCK in you lingo]?
In USA the first series of Patrol [GQ here by us] ran as a Ford Maverick late eighties to mid 90's .. they were assembled under license and sold by Ford M C
Oh, and are you after PETROL or DIESEL [i think you call petrol gas ... ]

Stay in contact, irrespective which vehicle you buy
Don't bring God down to your level of faith ... bring your faith up to His level!
Top

I just typed out a long reply, but this forum hates me and makes me sign in every time I fart.

The short answer is "no". Damn thing is too long to fit in the rear, also can't stick it on top of the roof tent, then the truck would be too high.
Top
Post Reply
14 posts

Return to “28. Introduce Yourself”