So first off thanks for advise I got while planning this trip!!

This trip has always been on the bucket list and my folks bucket list. I had originally planned this as a trip for just our immediate family a single vehicle and the Xplorer. On talking to my dad he was very keen to join but all the bookings were done and times were few when my folks joined the trip. They would stay with us in the caravan and my 5 YO would give up his place in the nose bed and join us and my folks would occupy the nose bed (with start gazer open roof that I really wanted to use). 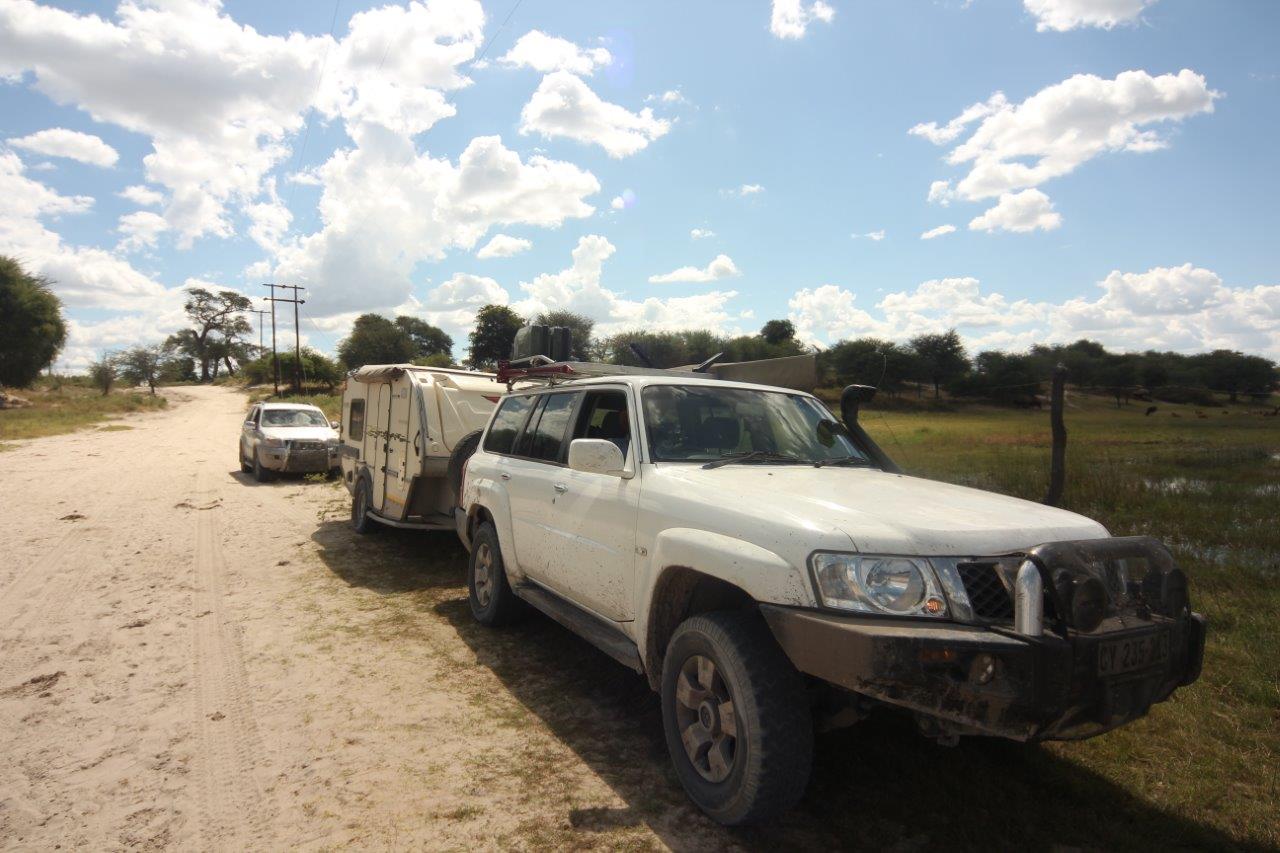 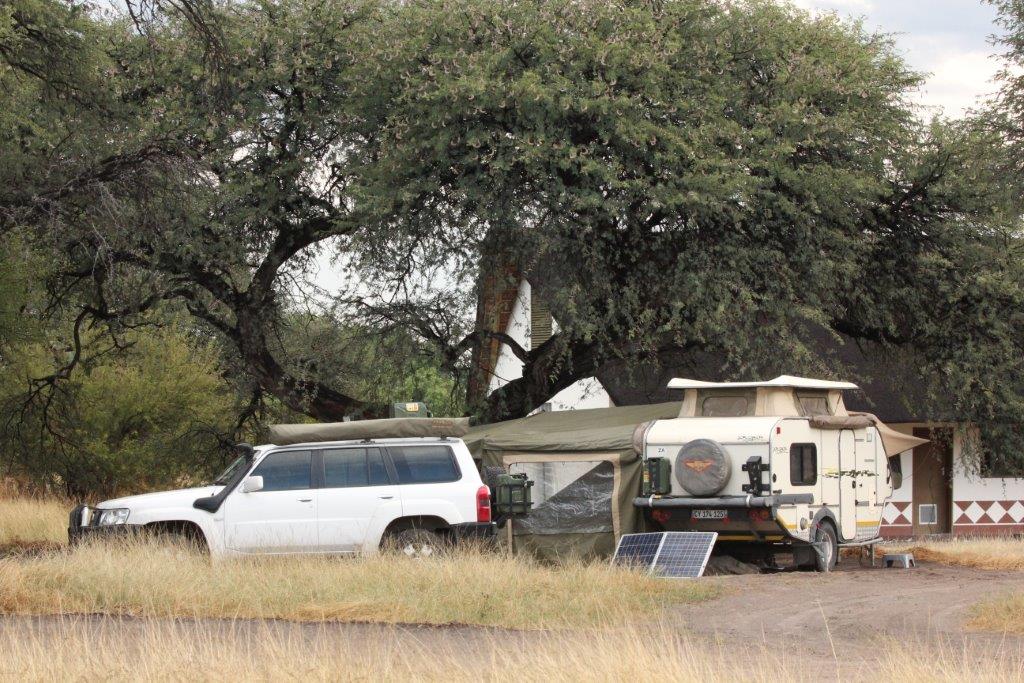 We definitely refine glamping. While my wife forgoes TV we do without little else. I have a weighbridge at work and I want to run the whole shebang over that and see just how much I am hauling about.
The route was Otavi to Divundu (Kaprivi) Ngepi Lodge where we camped and my folks were in the tree house. Nice place and setting up tent almost lead to the inevitable threats of divorce. 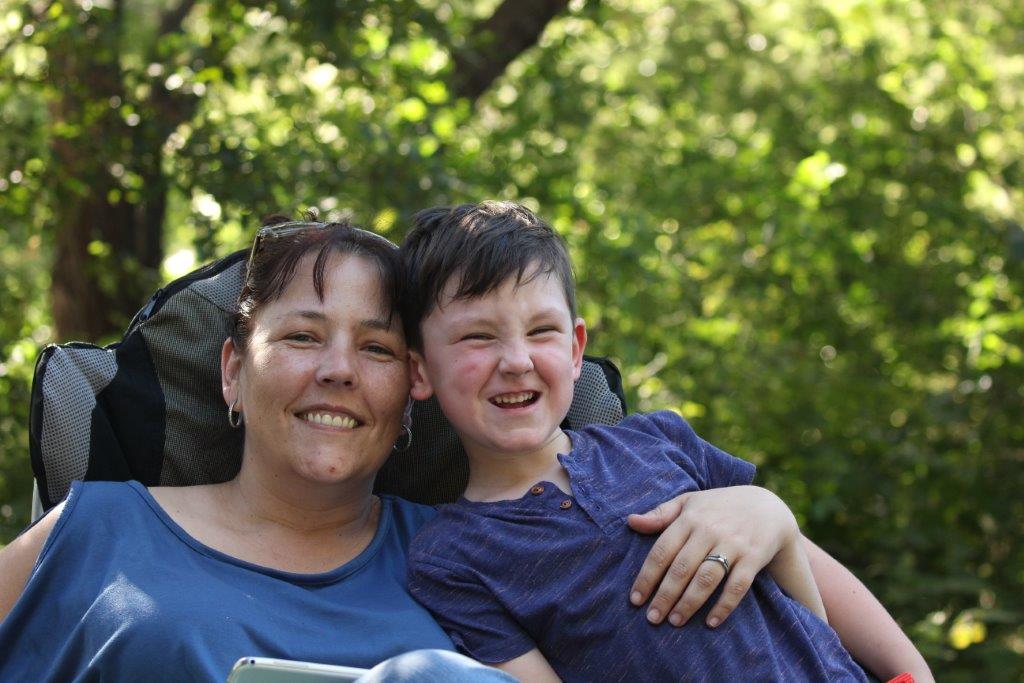 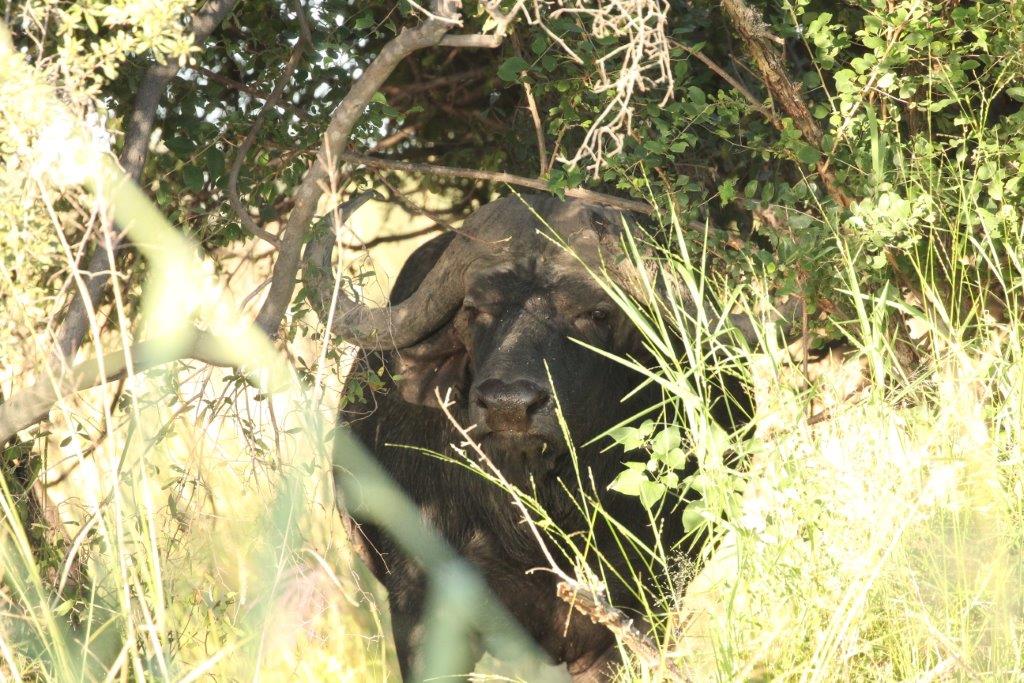 Ngepi Lodge we drove along the Kaprivi to Ngoma crossing and then onto Chobe River Lodge in Kasane. We overnighted before heading to Savuti Camp. The track was quite sandy and it was the Patrols first go at offroading with the Explorer. Both handled it extremely well. My dad behind said the caravan was all over the place as we maintained a steady 40km/h slowing in places. We made Savuti camp with plenty of time to spare. I was in panic mode still regarding fuel consumption but it seemed better than highway towing consumption. I still need to finalise my spreadsheets so fuel consumption will come later.
Savuti 2 nights was not enough and the afternoon game drives were fantastic. My wife was still fretting about us being eaten on the way to the ablutions. I set up our shower and did not even see the ablution blocks. 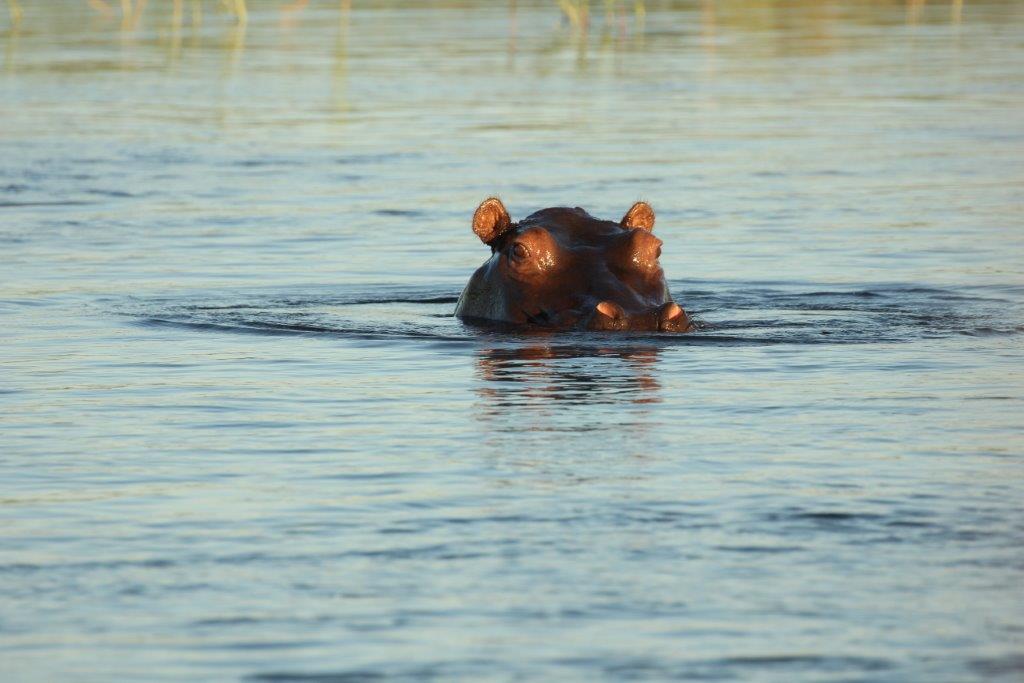 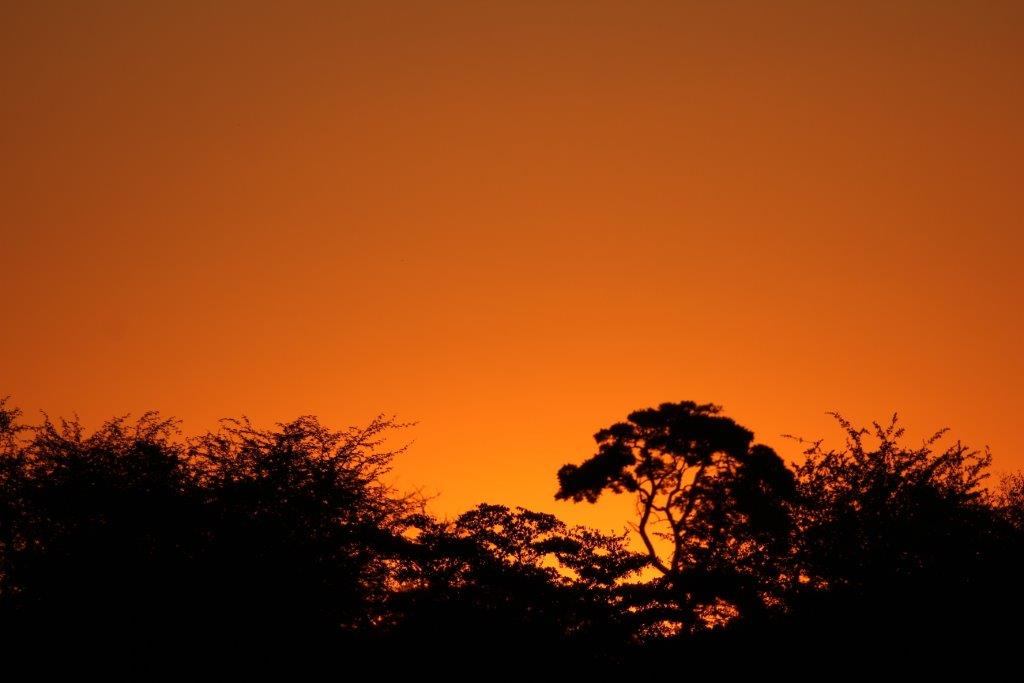 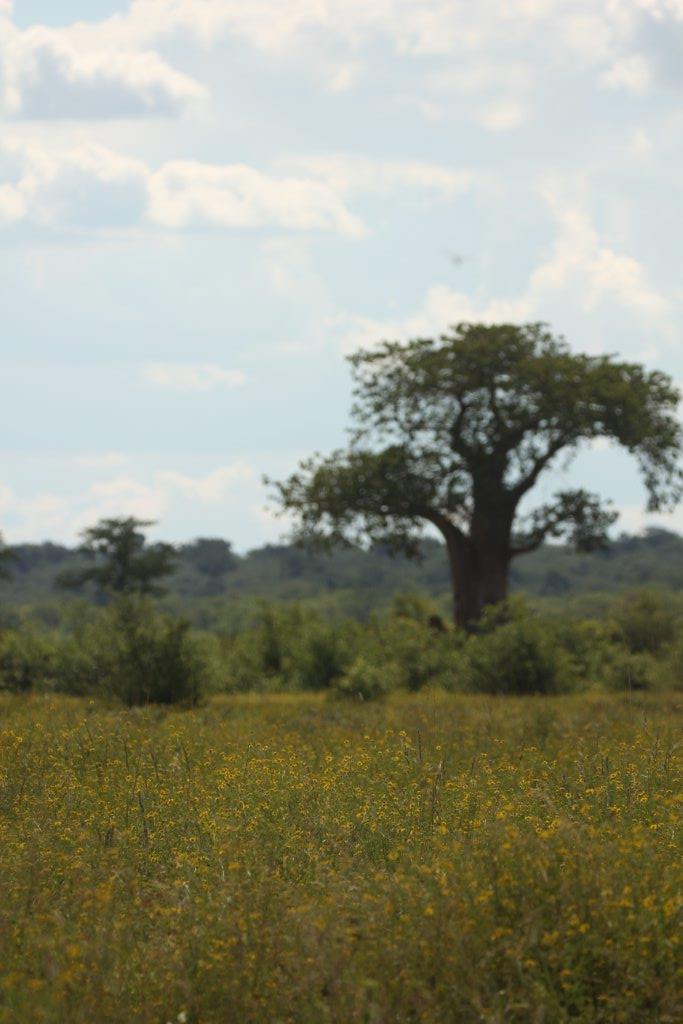 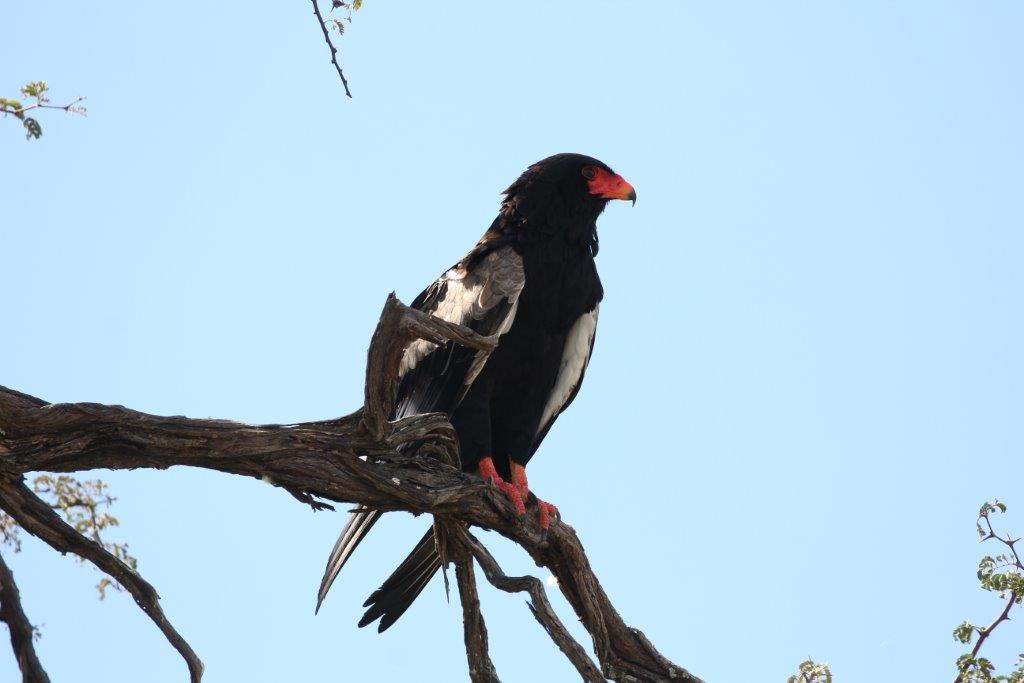 Savuti has an abundance of bird life particularly raptors. We drove to the top of Quarry hill to admire the view. My wife was suitably unimpressed. And I was glad I had a seed net on. 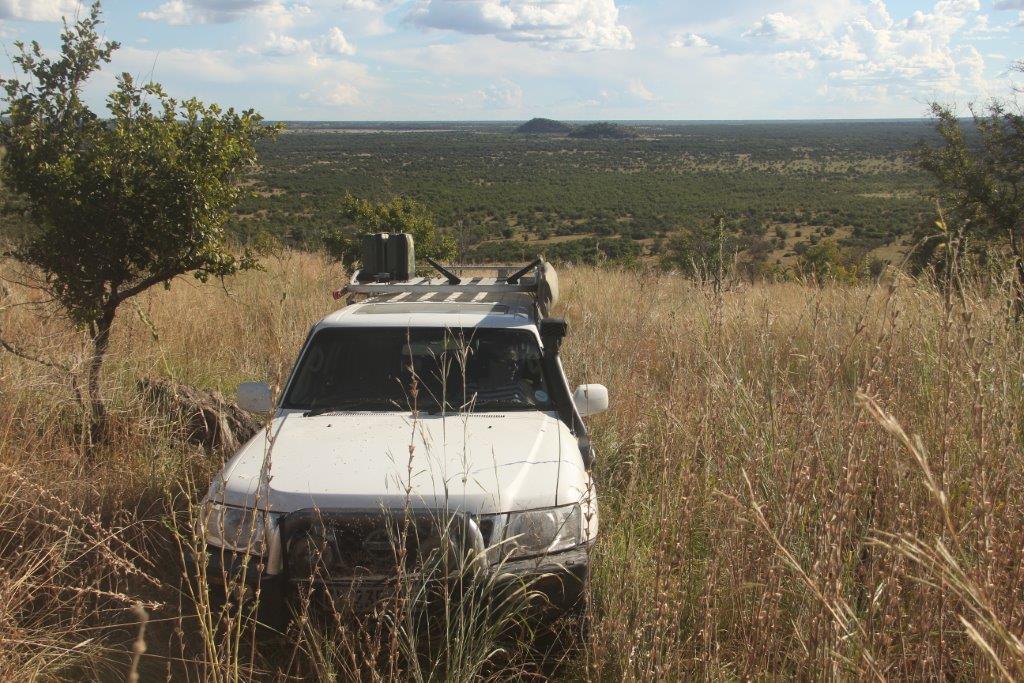 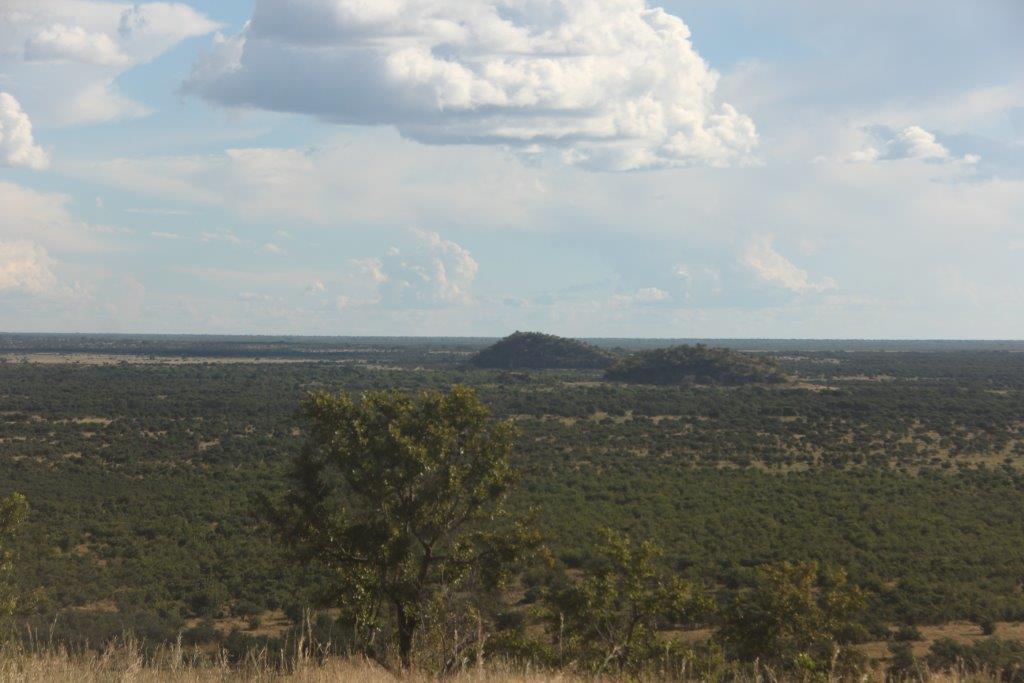 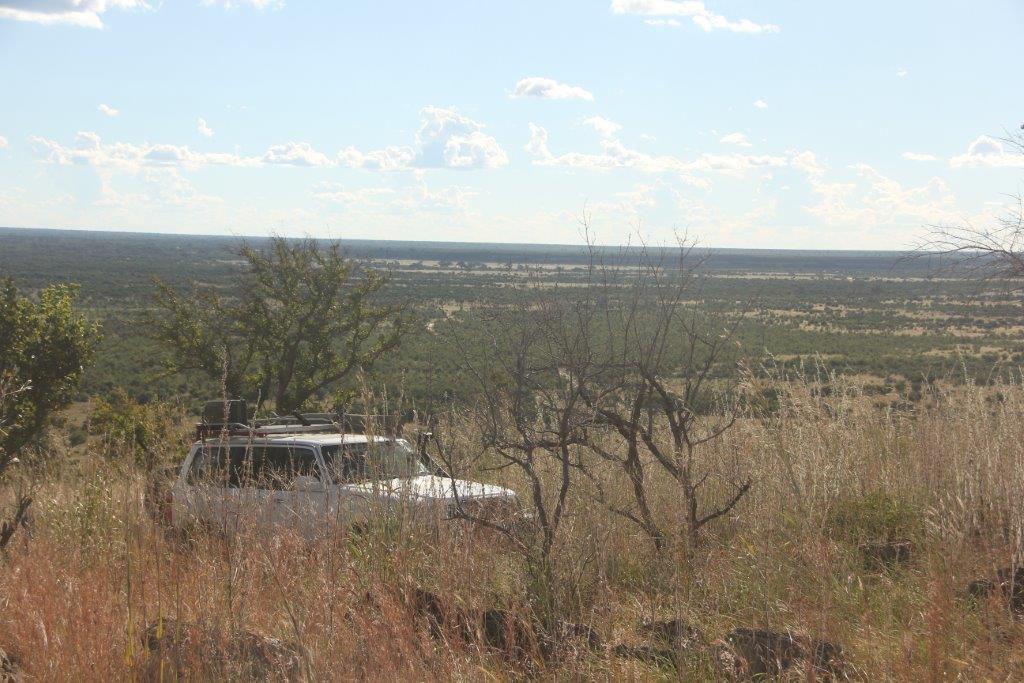 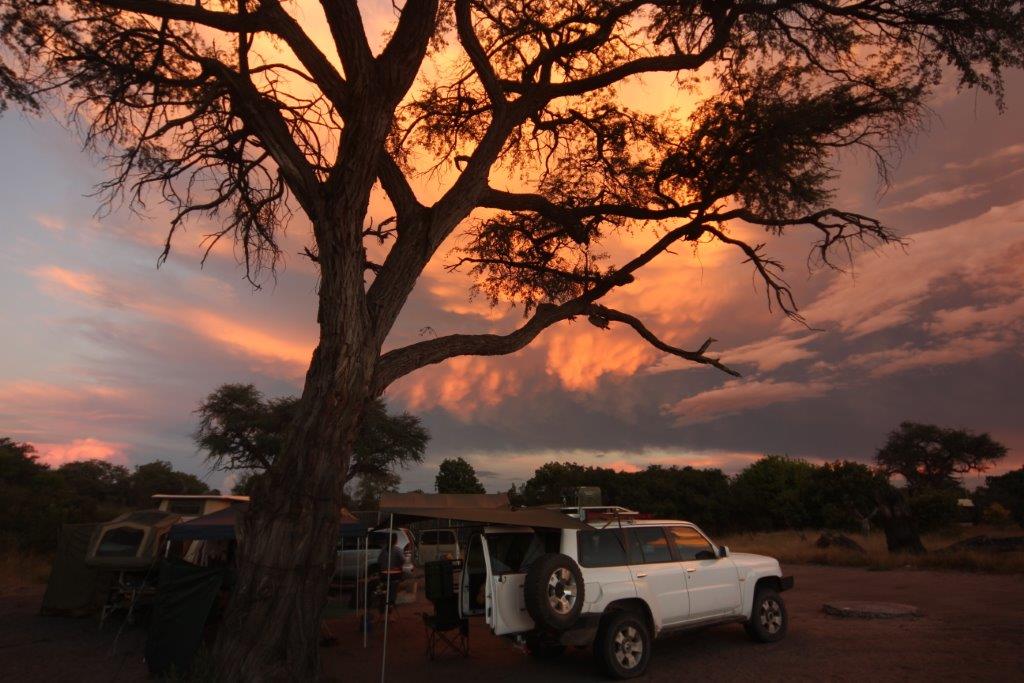 We left savuti and followed the sand ridge to Mababe. The Marsh route was partially overgrown to looks like no-one has tried that since the rains started. The sand route was good going and some rain the previous night had hardened the sand.

Near Mababe we stayed at the Dizhana Camp that replaced the defunct Dijara camp. Again a stunning place and the elephant in the middle of the camp grazing away really made it feel "out of africa". 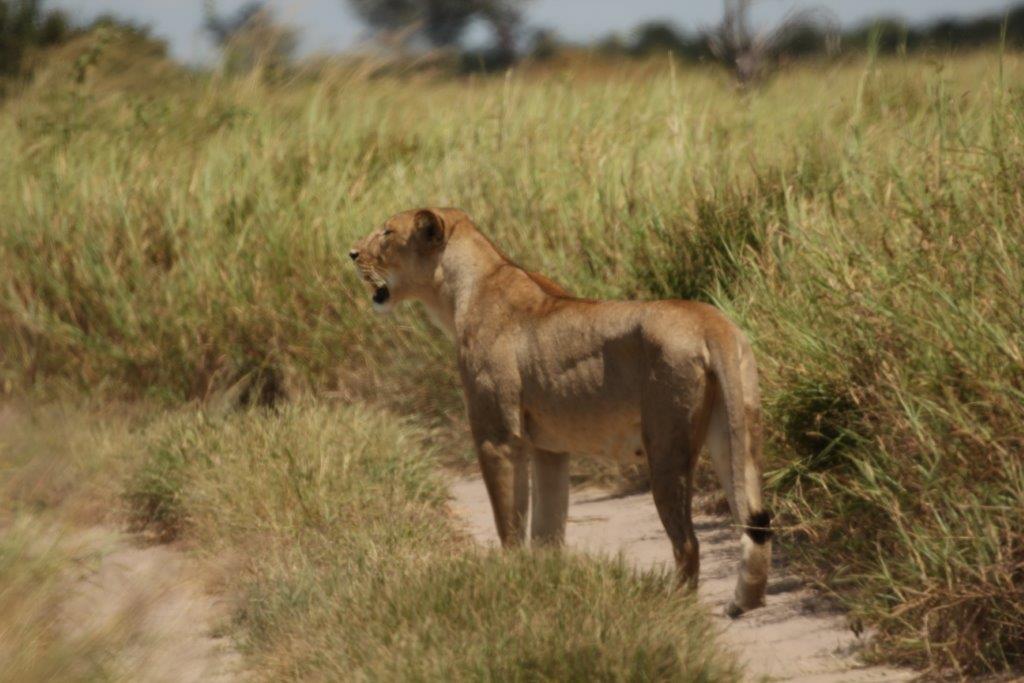 Great photos and post Steve, looking forward to the consumption figures with the caravan... 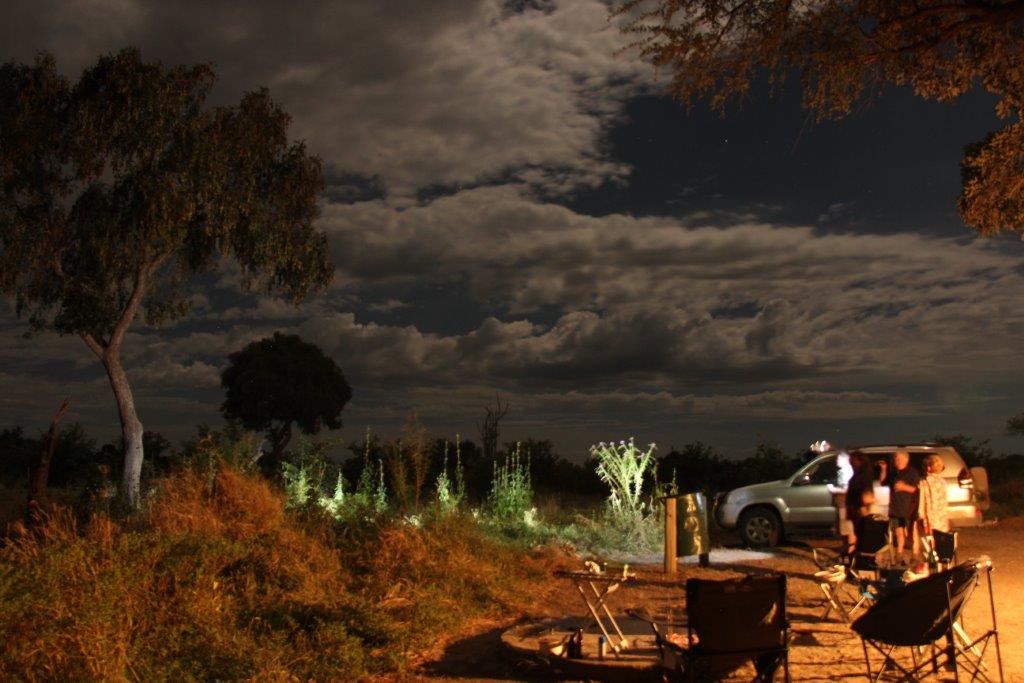 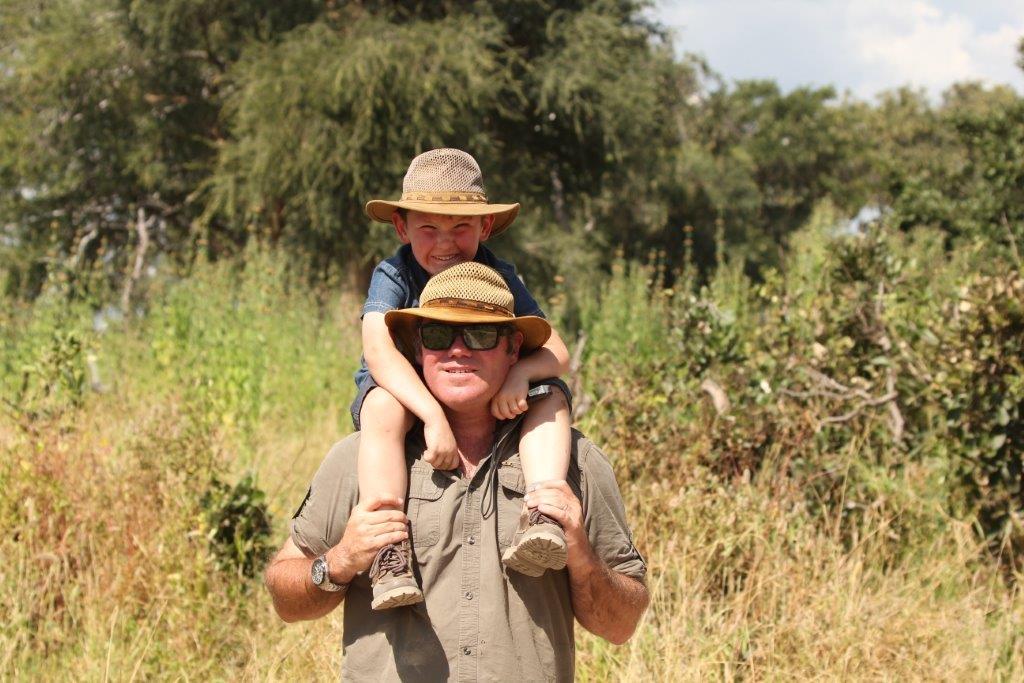 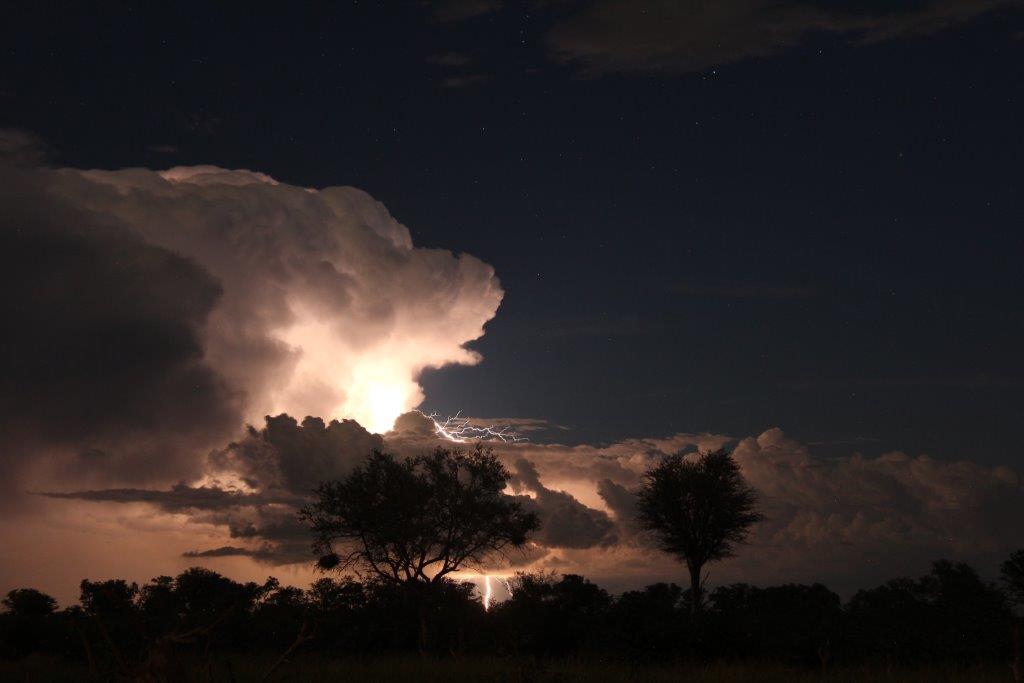 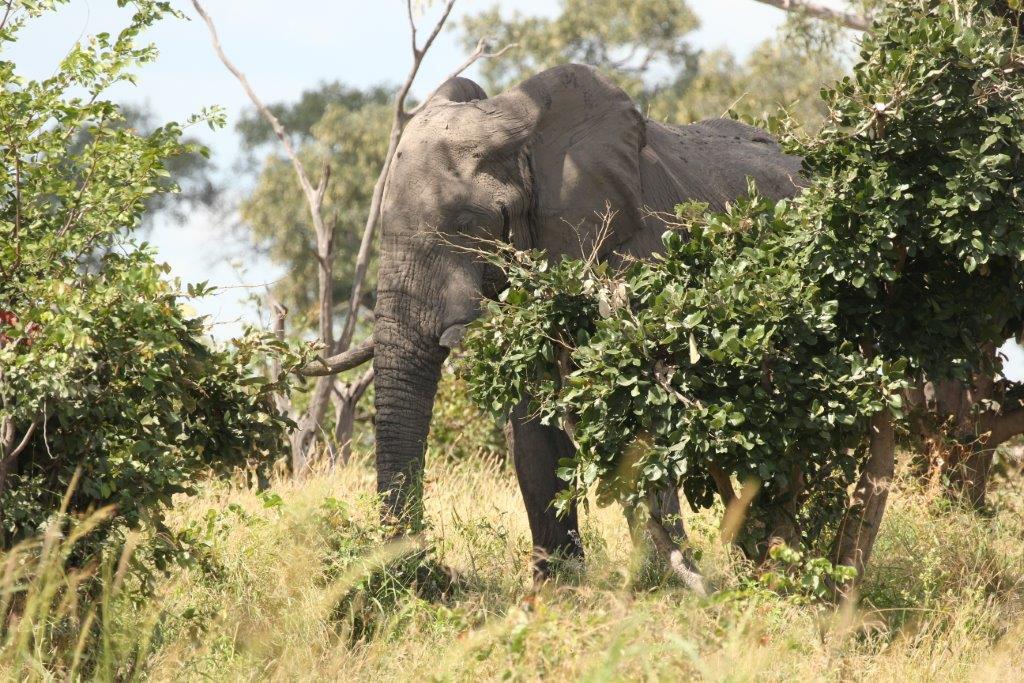 Dizhara camp was fantastic but they struggled with water supply because the elephants had damaged the donkey and there was no petrol for the pump... I donated 20l.
After Dizhara we set of for Maun and stayed at the Island Safari Lodge. We were at a loose end now because we were meant to go to Kubu Island the next day but the wet pans had killed that idea and the road to Nata was closed anyway so we would have been in for a very long day. We managed to get a last minute booking to go into the delta and camp on chiefs island for a night. Wow, was I glad we did that. I had avoided wet areas with the caravan so we had not really seen the delta.

The 3 hour ride to the island was a bird watchers wet dream. And I have thousands of pictures to go through. 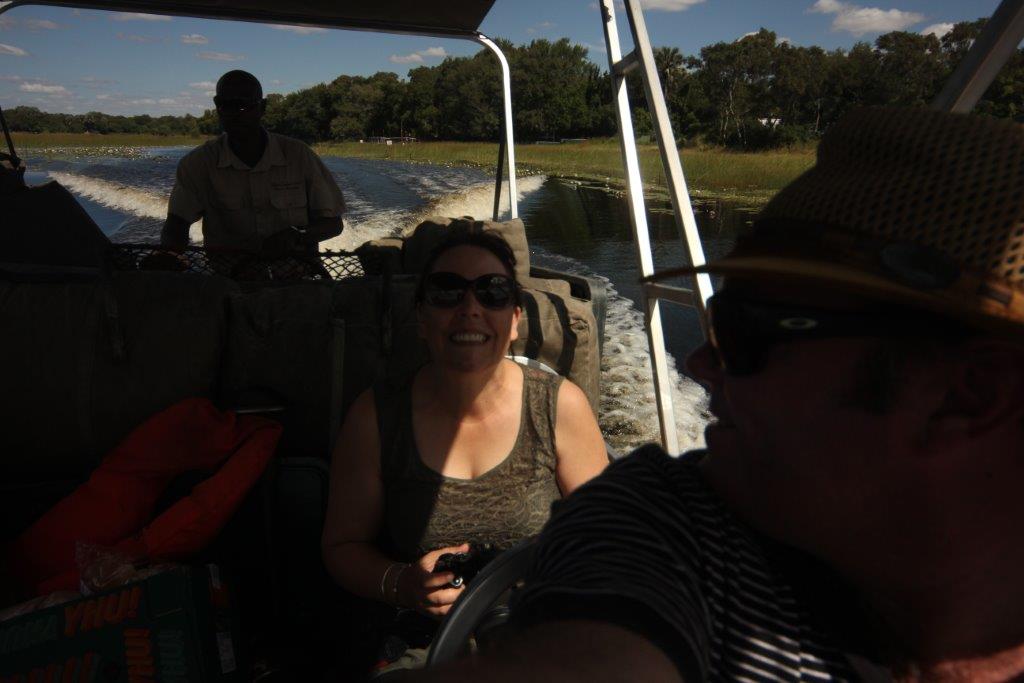 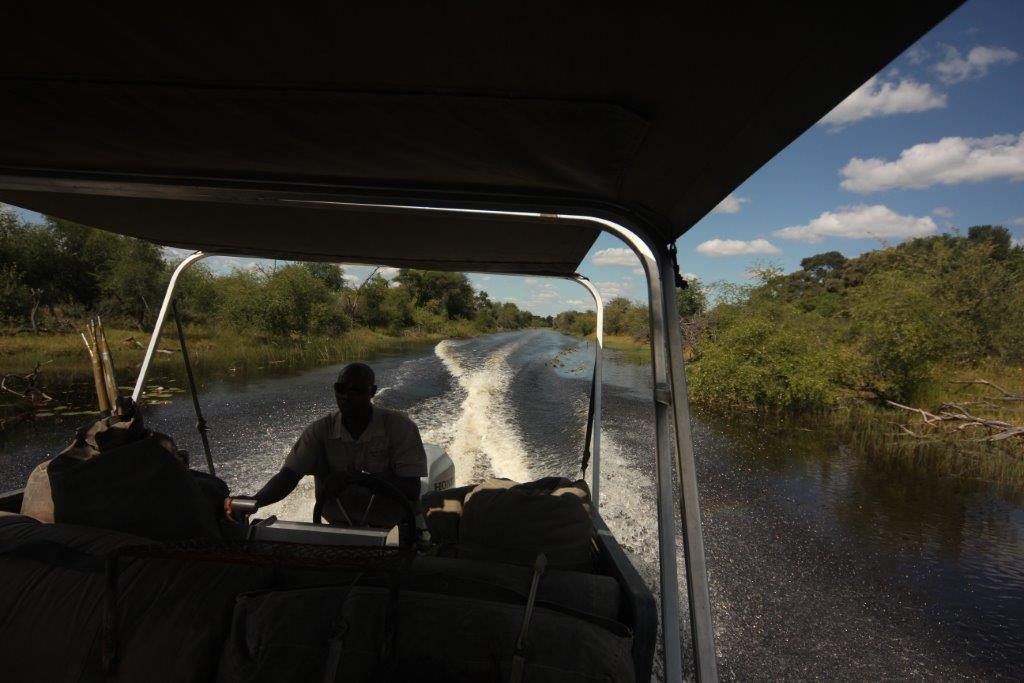 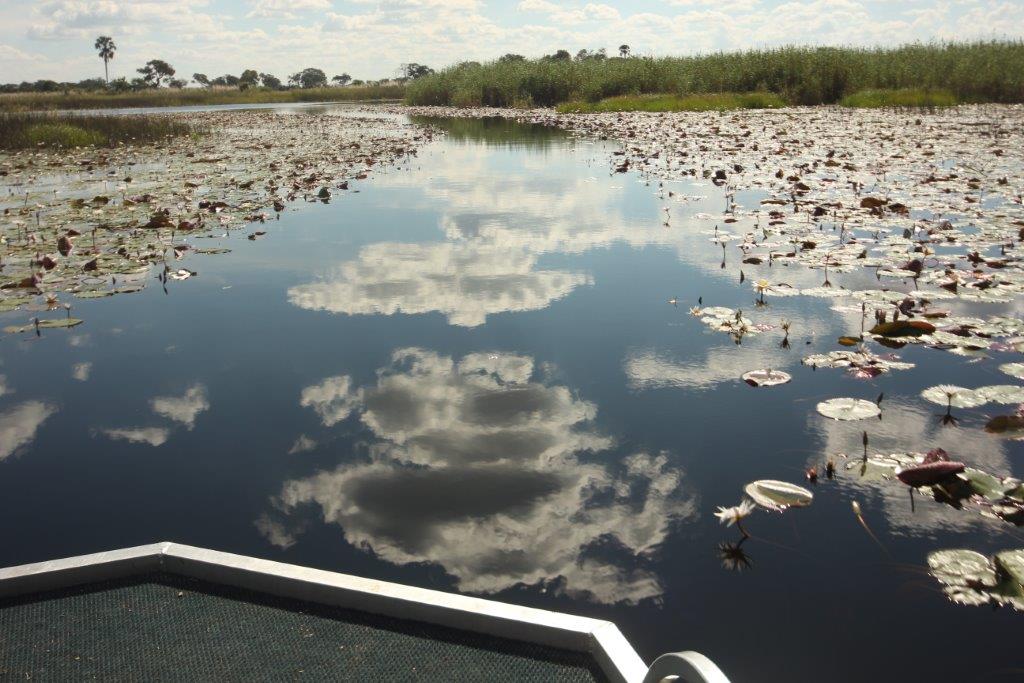 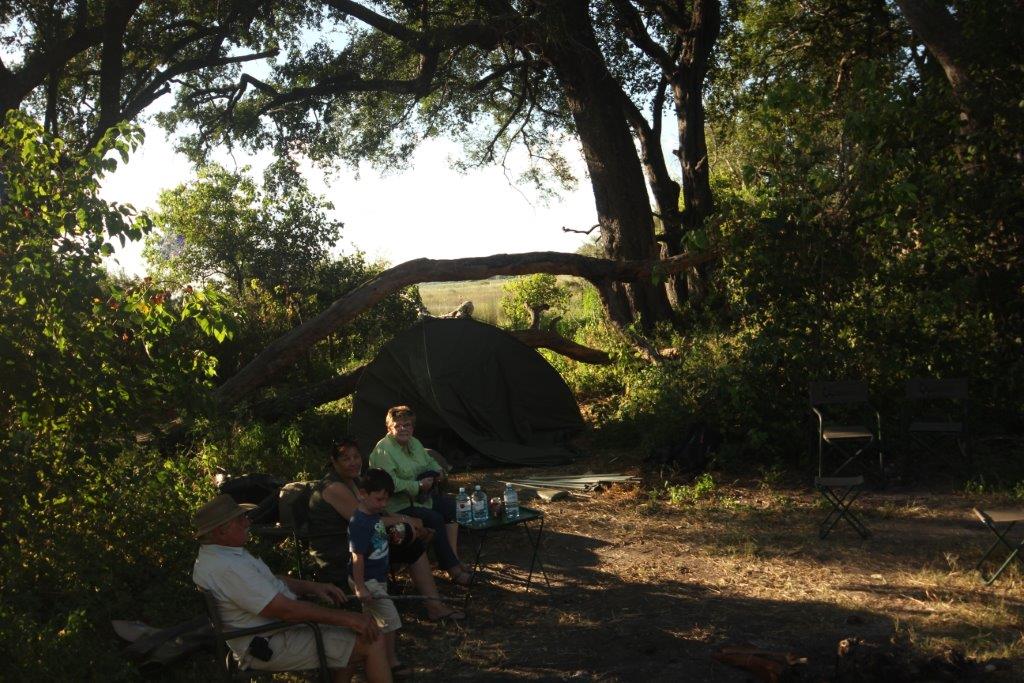 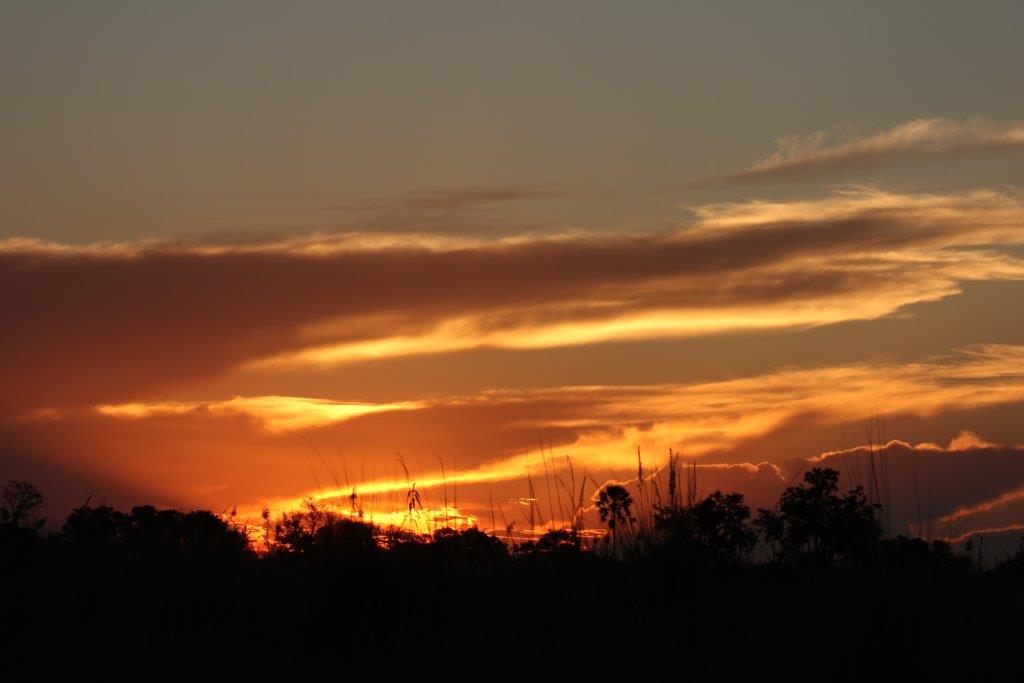 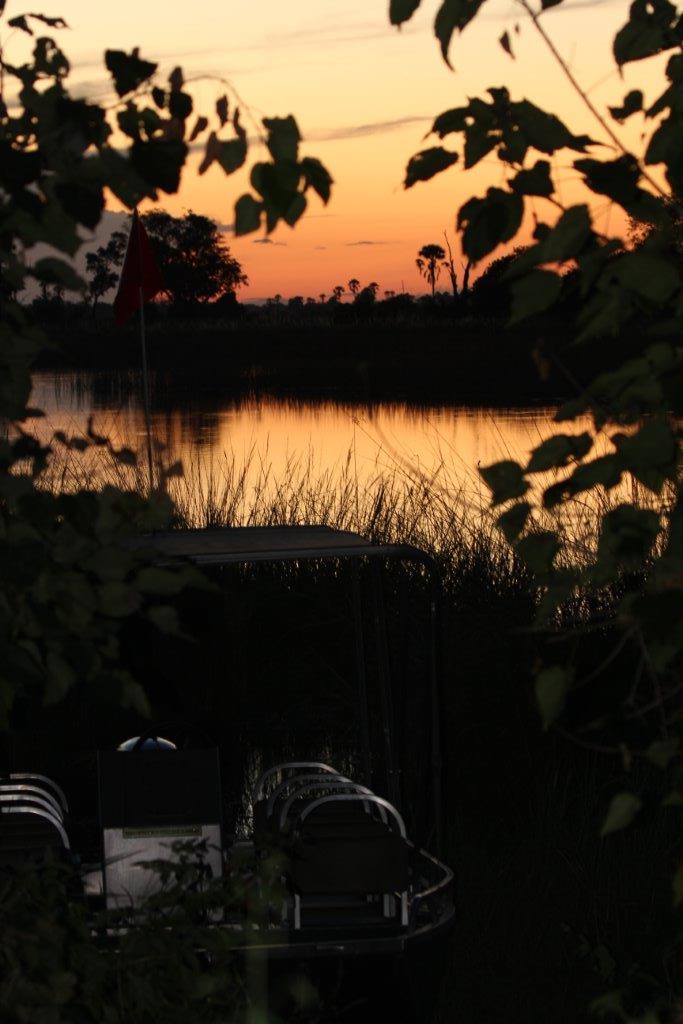 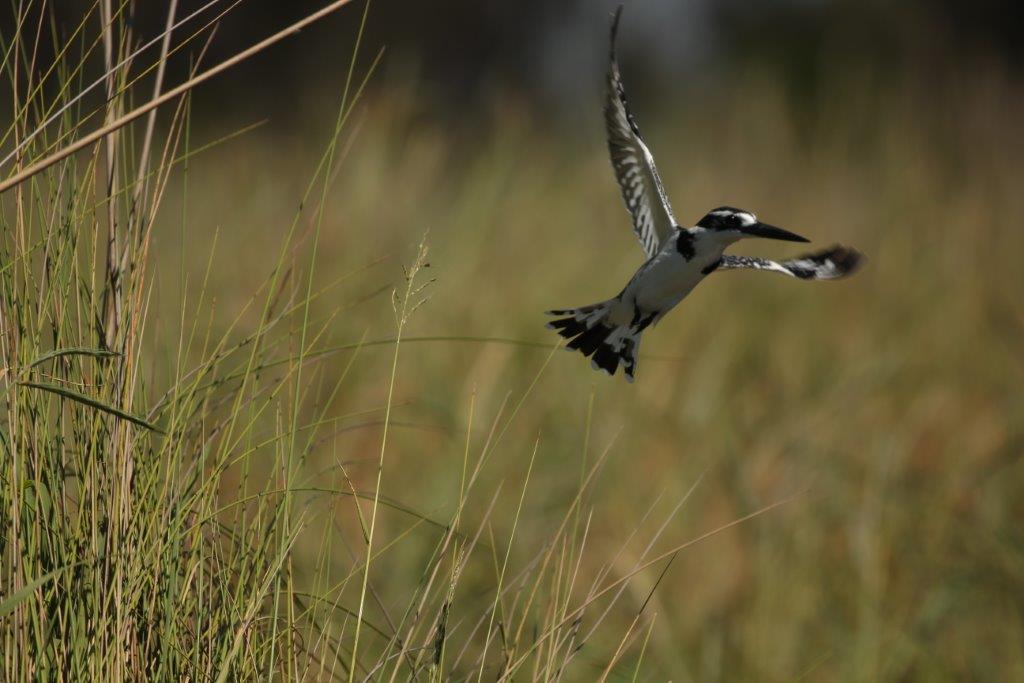 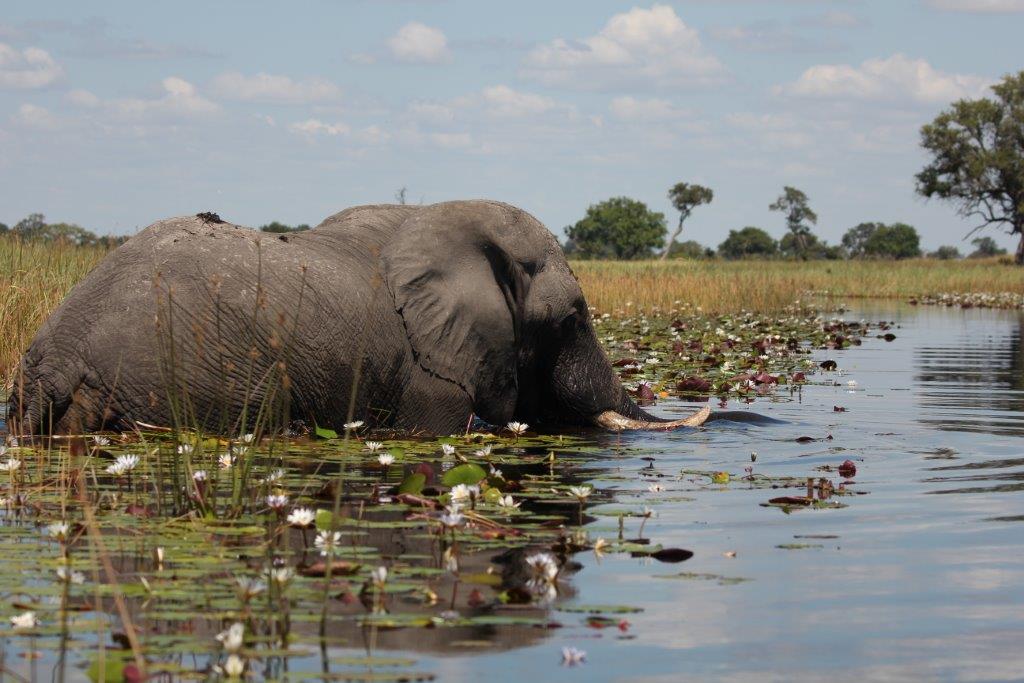 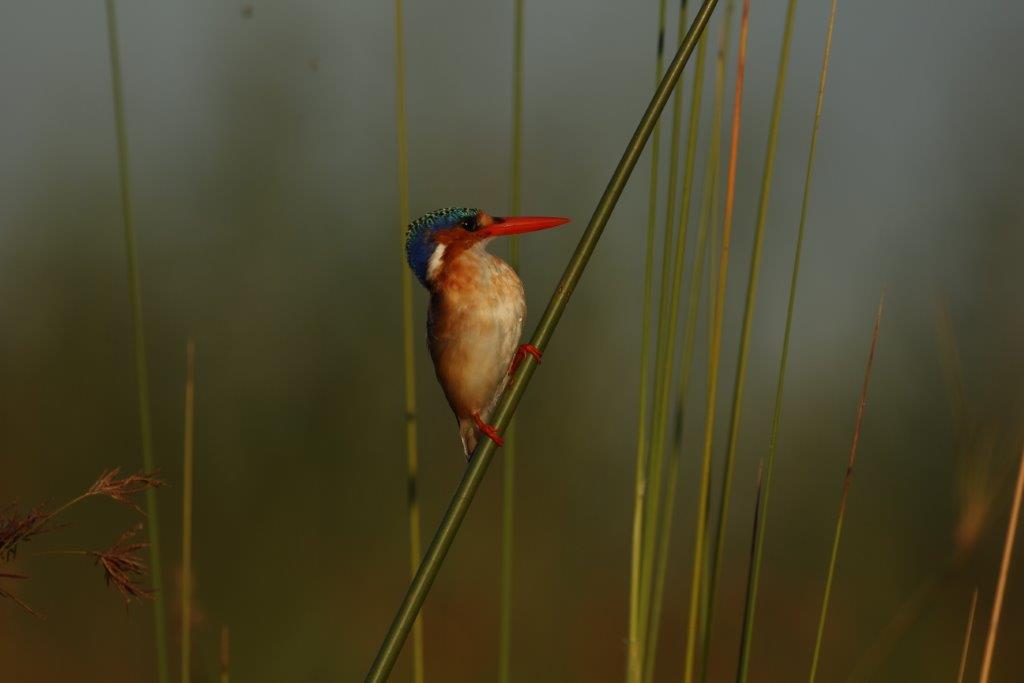 Great pics and report Steve, looking also forward to your consumption figures, what vehicle was your Dad driving

4.6km/l towing caravan on tarmac. We were cruising at 90 due to animals on the road.
3.4km/l towing offroad on sand. Being just after the wet season it is not really soft and we were never in danger of getting stuck.
3.7km/l towing on tarmac from Maun to Windhoek. Roads better and less animals so back to 120km/h.

Speeds all GPS not indicated. So towing at 130km/h indicated.

I had 100l in jerry cans and never needed a drop. Donated 20l to one of the campsites for their water pump...