For a long while now ive been concerned that my patrol seemed to have slowly but surely less powerful than when i purchased the vehicle, and used the slihgjtest bit more fuel,.... problem is that i didnt have the figures to prove this and i was wondering if its was all just in my head or not,.... and for about a year or so now i've been interested in weather or not i should check and replace injector tips or leave them well alone (like i have been warned to do).....,

but a few days back i noticed my patrol had a subtle feeling of fuel starvation, mostly when going above 2300rpm, but also felt "heavy" during traffic crawing as if the clutch was slipping,... but it wasnt as the revs stayed constant, just felt a bit dead.

I checked the filter, which had done 5000km of fair driving,... and although there was no water in the trap, i did find it had more particles in the filter trap then normal,.... so i replaced the item immediately and checked air filter...

Read up on these symptoms on the Auzzi Site.. lead me to multiple threads on the same subject and most pointed to a small filter on the fuel lift pump call a banjo filter. It sits right below the bajo bolt on the radiator side of the pump and is easily removed by means of a small hook, or tweezers.

Turns out mine was hellova blocked up!... i cleaned this out with compressed air,...refitted, and bobs your gay brother... SORTED... vehicle ran like a new Patrol!

I was so scared that dirty fuel had made its way to the injector tips, but im pleased to say that Nissan peeps were thinking clearly that day and designed this little gem of a part.

Check yours, it take a minute or so to do. 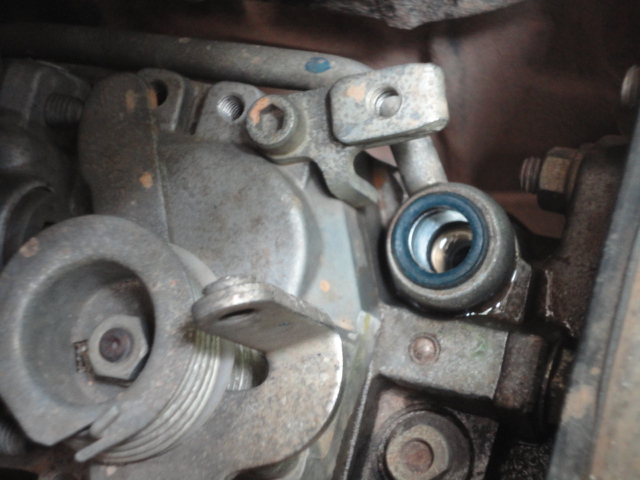 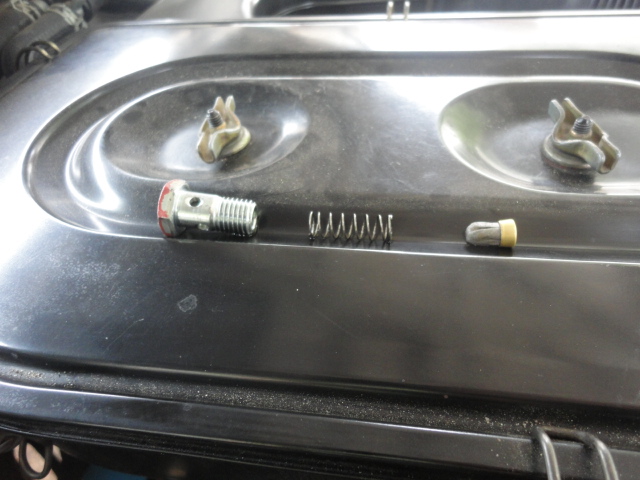 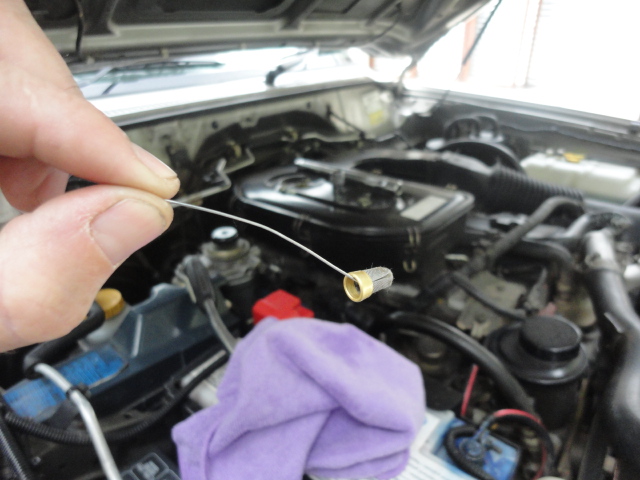 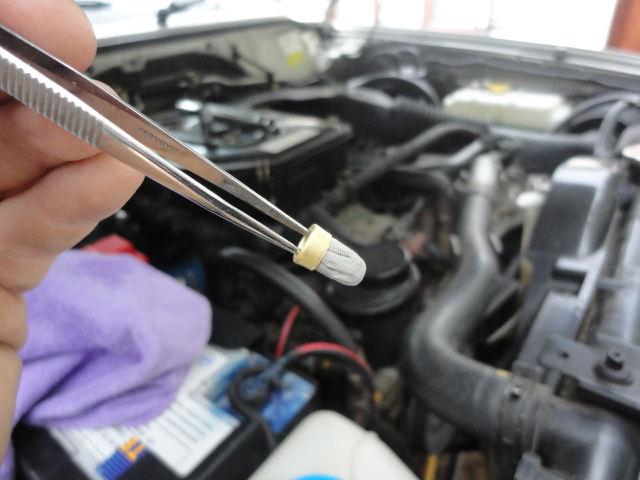 I am going to tell mr boegman to check his
Top

According to Australia guys, they stopped putting them into the pump in recent years.. i think it was after 2010... but there are also a few reports that this is not true.... interesting to see if someone here with a newish 4,2 has this or not...or some of the older GQ's on here.

It really did make a difference to my cars "performance"...
'07 Patrol Pickup TD42 N/A,285's KM2,3" Lift,ONCA Bars,Warn High Mount,Alu Canopy, and some other Stuff.
Top

The petrol GQ's have a similar concept filter that fits around the banjo bolt where it enters the carb...
Mag ons ons kenniskry met lekkerkry aanhoukry.
Top

Thanks Russ, That last pic look like Dr Rus was performing a little surgery....

I will check mine too.