eTrex Woes and a Solution...

eTrex Woes and a Solution...

I've always used a Garmin eTrex20 unit (not to be confused with the eTrex10 - which does not allow maps to be loaded etc). It is probably a little more upmarket than the entry-level Nuvi type GPS, although probably a little annoying to navigate with as it has a super small screen. However, it is an excellent GPS and supports most of the capabilities of more upmarket units. And it is perfect for what I've always used it for (hiking, offroading etc).

The eTrex units are more rugged GPS units with IPX7 ingress ratings. This does, however, come as a trade-off. After years worth of use, the rubber waterproof buttons on the side of the units disintegrate, and one can no longer operate the GPS easily. One can easily cut off the rubber buttons and operate the thing with a stick (as I did when my GPS packed up after being man-handled by customs on the way back from Namibia last year), but then it becomes difficult to operate the unit when driving.

Attempts at finding a replacement "front cover" for the unit which would have replacement buttons were also unsuccessful. So I eventually came up with quite a novel way of repairing the unit.

Since my trip to Nam last year, all the rubber buttons have started failing. So step 1, was removing them all. Easily accomplished with a craft knife... The first photo shows the GPS with rubber buttons intact. The second one, shows the rubber buttons removed, and one can see the actual electrical connections in the holes where the buttons used to be... 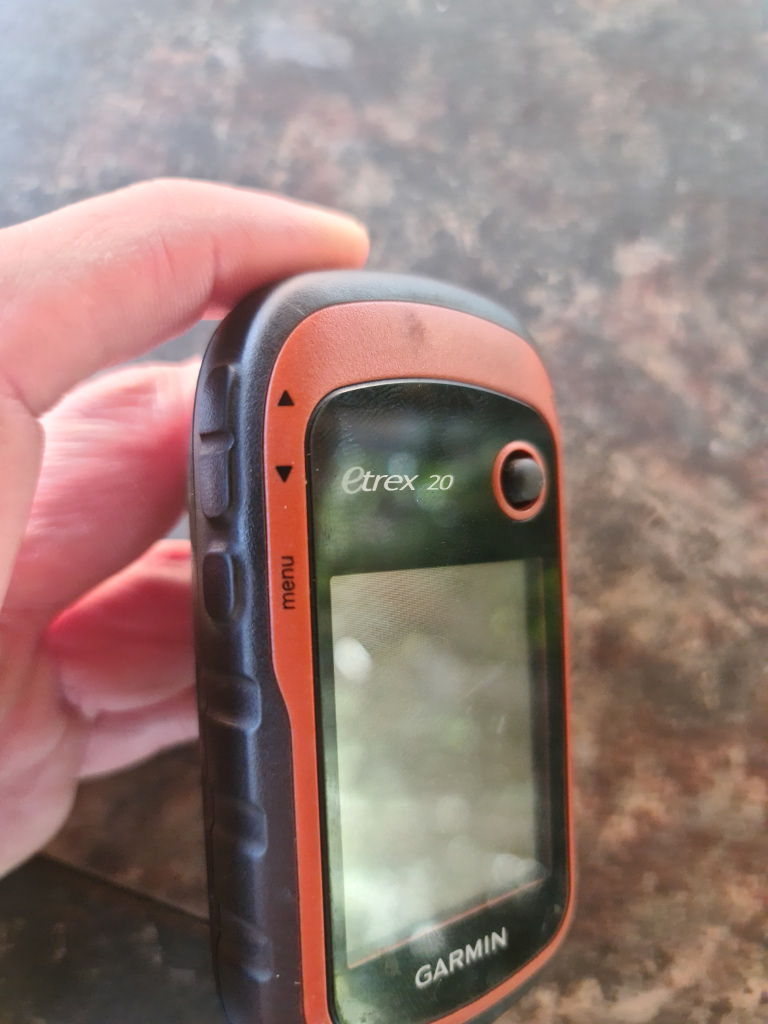 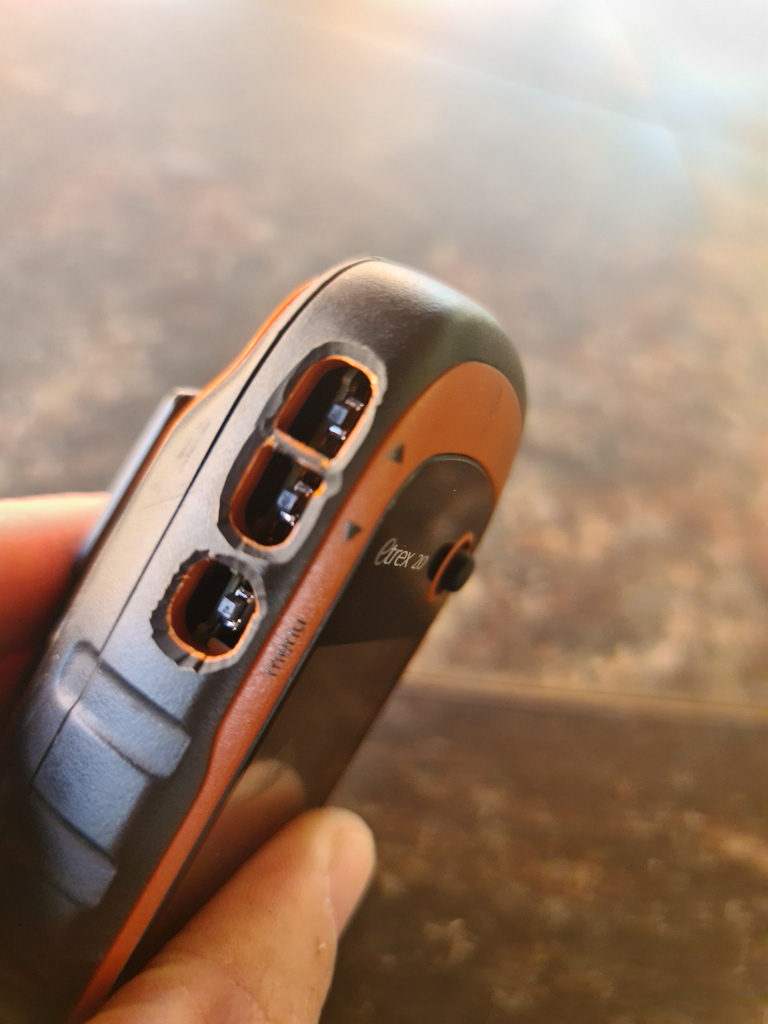 I also had a few 3D printed push buttons lying around from an electronic project housing I finsihed a few months ago. 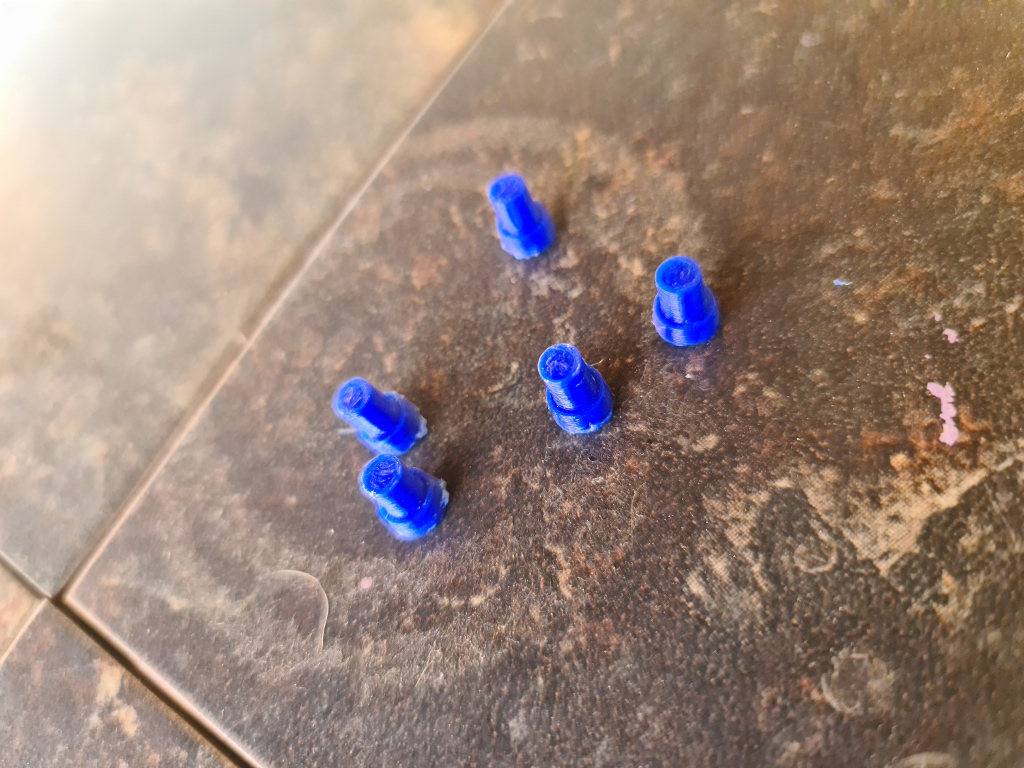 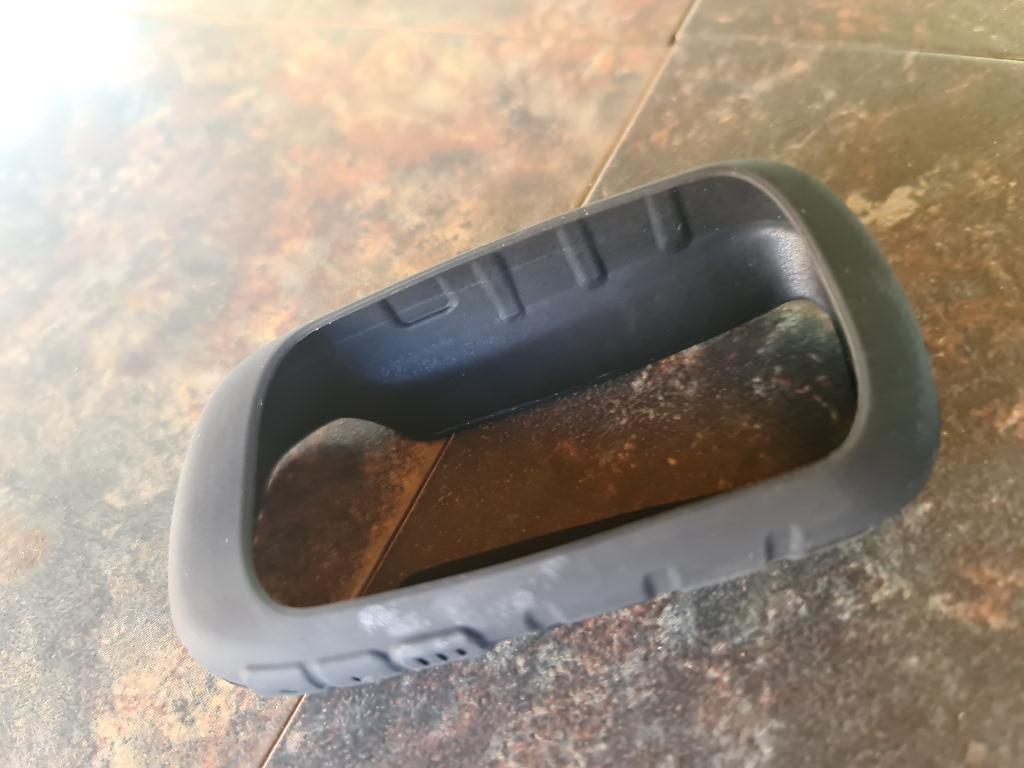 In any case, my 3D printed buttons were not 100% the correct size, but I chopped them down a little using my Dremel so that they fitted as so. 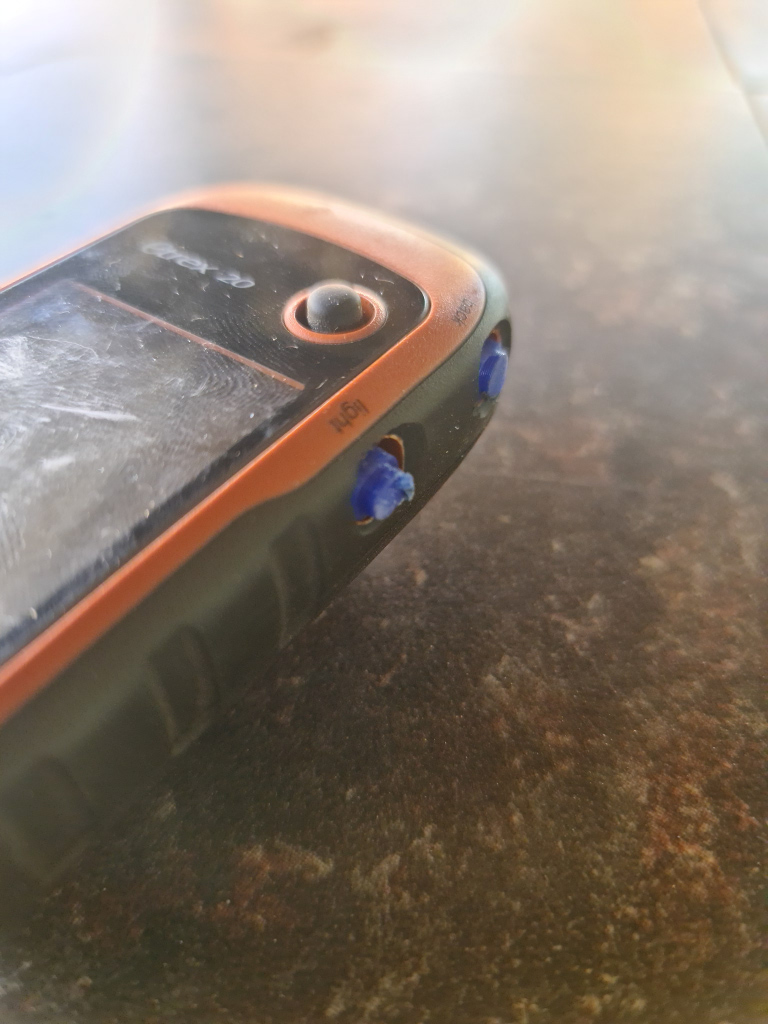 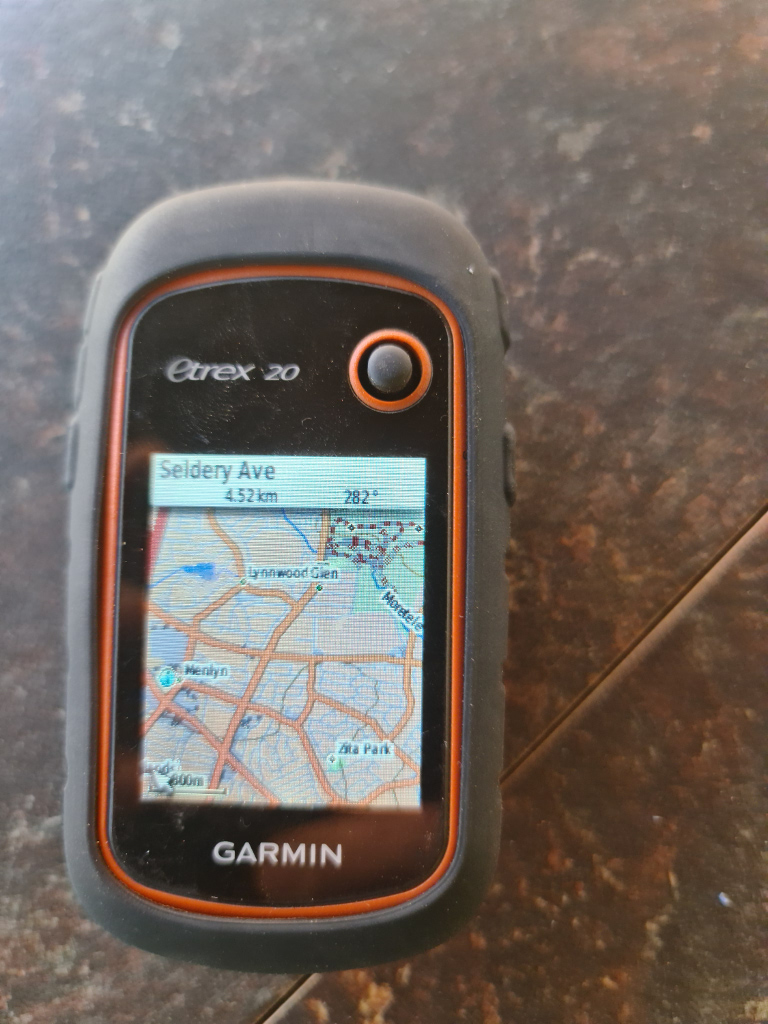 Great - my unit has now lost it's IPX7 ingress rating, but I am not intending to get it wet for a bit. I'll replace it at some point when I can.
Top

Re: eTrex Woes and a Solution...