Exhaust has bought the farm

Exhaust has bought the farm

been chasing a rattle under the patrol for a few days and I narrowed it down to the first resonator on the exhaust, the one closest to the engine.

Few squirts of Q20 and out she came with little fuss. Righto, so firstly the rear end bracket and short piece of pipe are a few corrugated km away from letting go. Easy enough fix with the welder. The problem is that the guts of it have begun to break up and are rattling around in there! Really annoying, like small stones in a coke tin and that doesnt exactly make for a relaxing game drive.

A) open it up and gut the insides so it's just a hollow chamber and close it up again. Will that make it annoyingly loud? I'm not the most skilled on the welder and the steel feels quite thin, might make more holes than there are currently

B) use this chance to change the exhaust system completely to a some kind of straight through but one that makes sure you aren't the most hated person pulling up to the leopard sighting because it's over the top loud. Anyone have some experience with aftermarket systems? I know some of you have had problems with going this route in terms of breakages.

I think my exhaust is the orriginal still. I'm not 100% sure yet what condition the second resonator is in yet, doesnt sound like there's too much going on in there. Not too bad for 15 years. Maybe one can order the last two thirds of the exhaust from nissan, might break the bank.

Otherwise if someone has one of these chambers spare that's in better nick than mine please let me know. 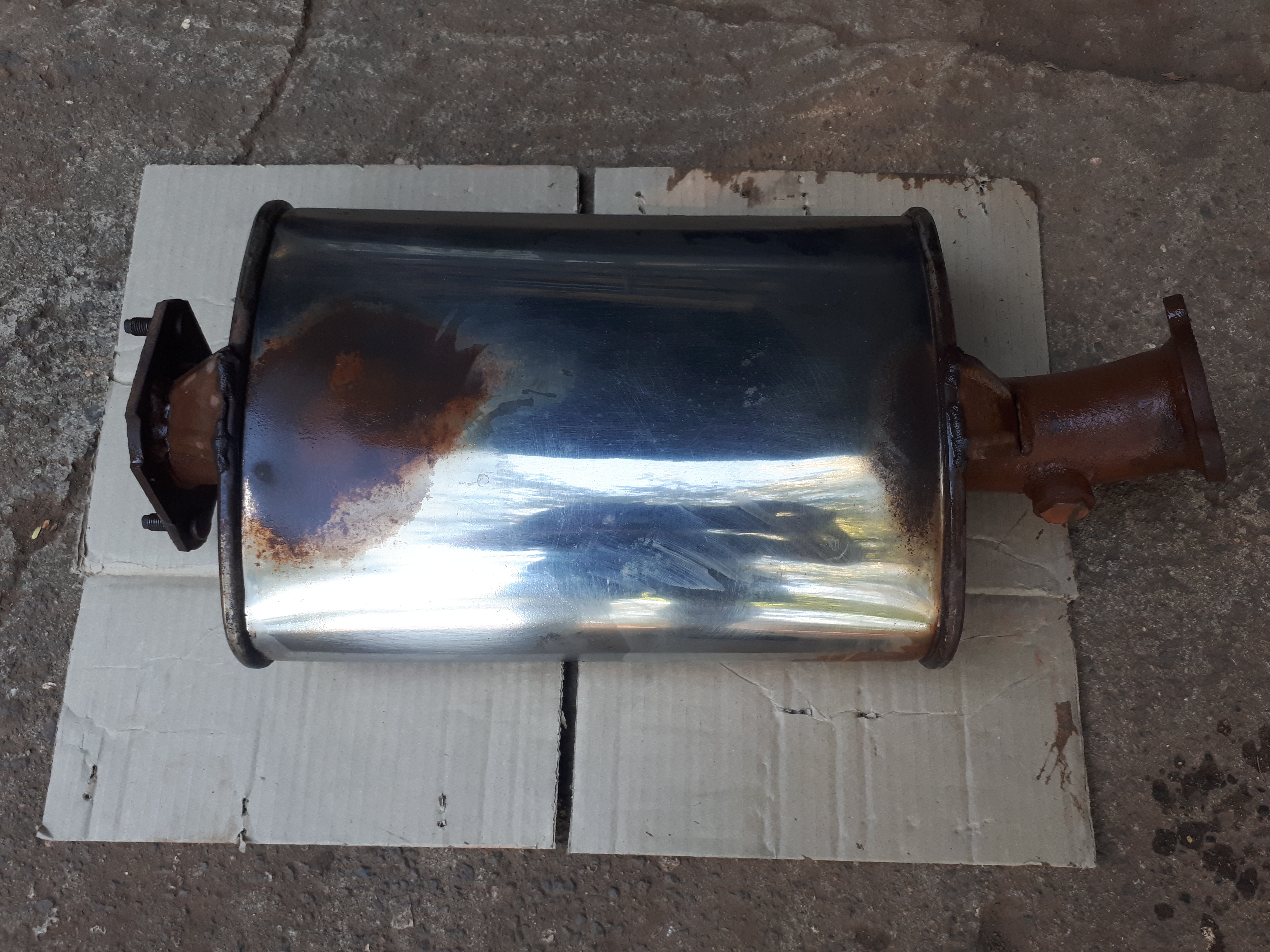 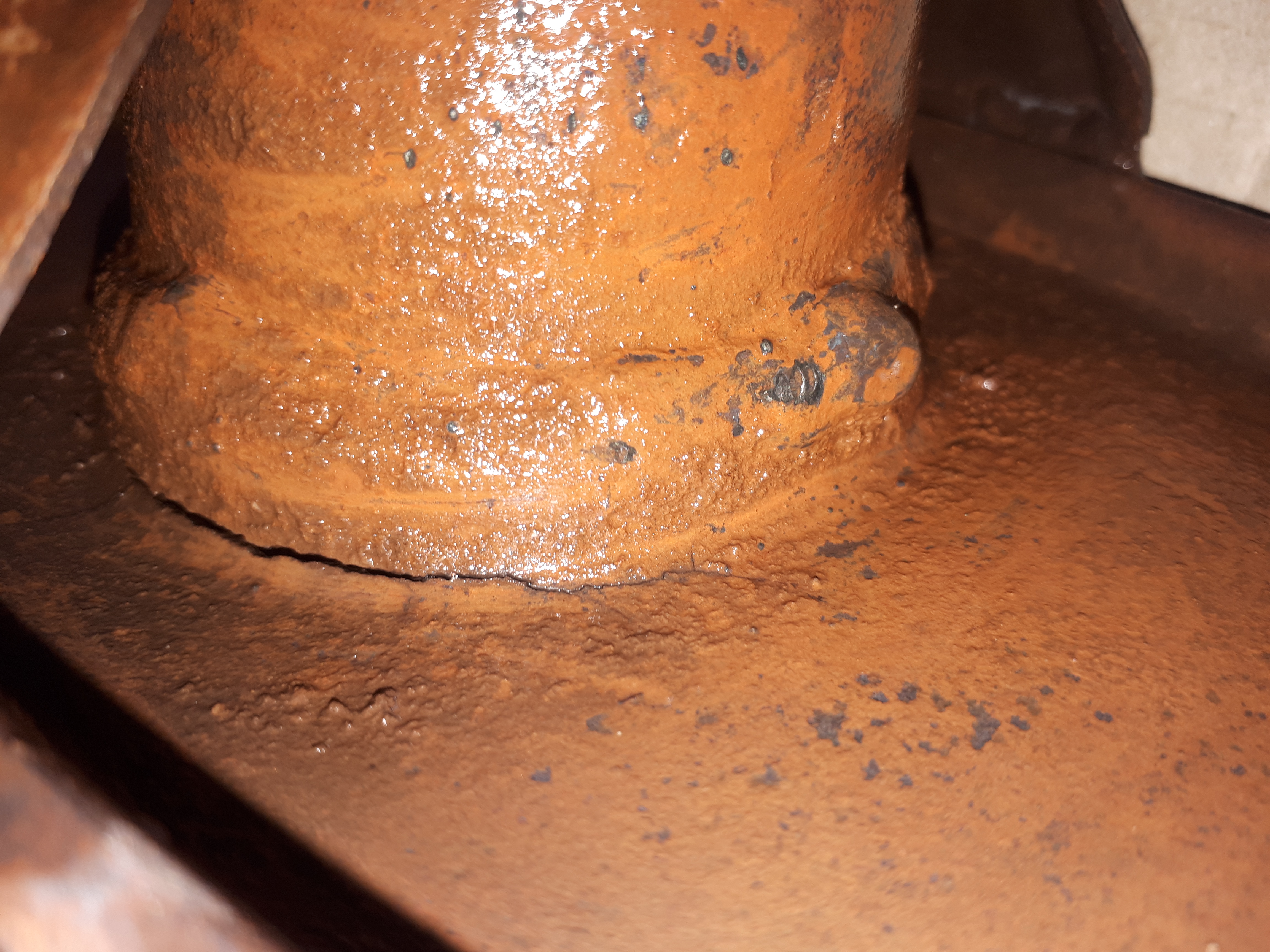 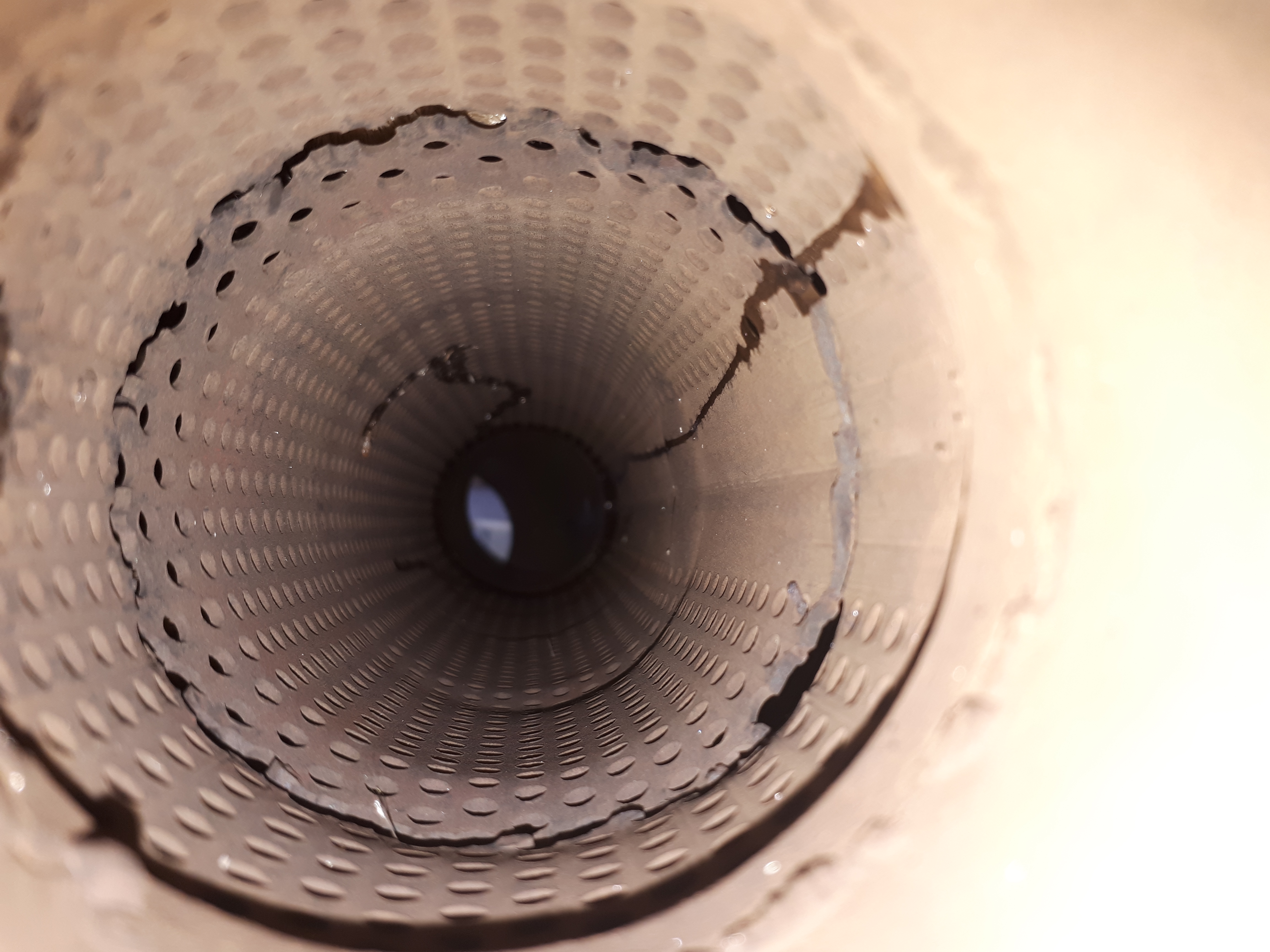 When in doubt throttle out !

The question is, can the exhaust drive the tractor?
Sorry, couldn't help myself.

You DO NOT want a straight-through (as in no silencers) exhaust on a non-turbo car. To my mind, you want at least two silencers, although they can be free-flow. I had a system like that on my petrol engine, and it wasn't too loud.

Abel at Viper is a wizard, but that doesn't help you much right now. However, if the rest of the piping and bracketing is in reasonable condition, any exhaust shop should be able to replace that silencer and beef up the bracket.
However, make sure you keep an eye on them, and ensure that they don't replace the mounting rubbers with rubbers from another make. Herebouts they like using figure-8 shaped "hanging" rubbers, and those will drive you mad. They don't last more than a year on corrugated roads.
Mag ons ons kenniskry met lekkerkry aanhoukry.
Top

Thanks for the tips Peter. I will have to fix this silencer in the mean time until we are able to come to SA again. There is an exhaust shop near me in Selibe Phikwe Haha will give them a try but honestly I'm not getting my hope's up but then again maybe they will surprise me . I will just take the silencer to them separately so they cant mess with any of the other stuff like the rubber hangars.

I must admit that I did start the patrol today out of curiosity to see what that 4.8 sounds like with only the down pipe on.... wow did I get a fright

crazy loud !
When in doubt throttle out !

No, you need to take the whole car Craig.

They won't be able to fix just the silencer, they will need to replace it, and to get the flanges in the same orientation and distance they will need the car, as they don't have jigs for that kind of thing. Just supervise politely but firmly.
Mag ons ons kenniskry met lekkerkry aanhoukry.
Top

Ah ha I see, thanks Peter, this is why the forum is so valuable

I would have driven 3 hours for nothing, didnt think about that!
When in doubt throttle out !