I checked my airfliter the other day and noticed there are some debris in the water drainage hole. My air box had sucked in a sticker that had come loose from my gas strut close to the inlet. I didn’t think that the cyclone effect actually worked but that paper had worked its way all the way to the dust boot proving that it actually does work and keep crap off the filter. So if a big piece of paper gets pushed out I can only Imagine that is must do the same with a huge amount of dust.

One leaf did get caught on the mesh part.
And since I took the secondary filter out the trip sensor hasn’t tripped again so I believe I have quite efficient airflow to my turbo without restricion. I have definitely also felt a power difference. But will put that secondary filter back if I know I am going on a dusty trip 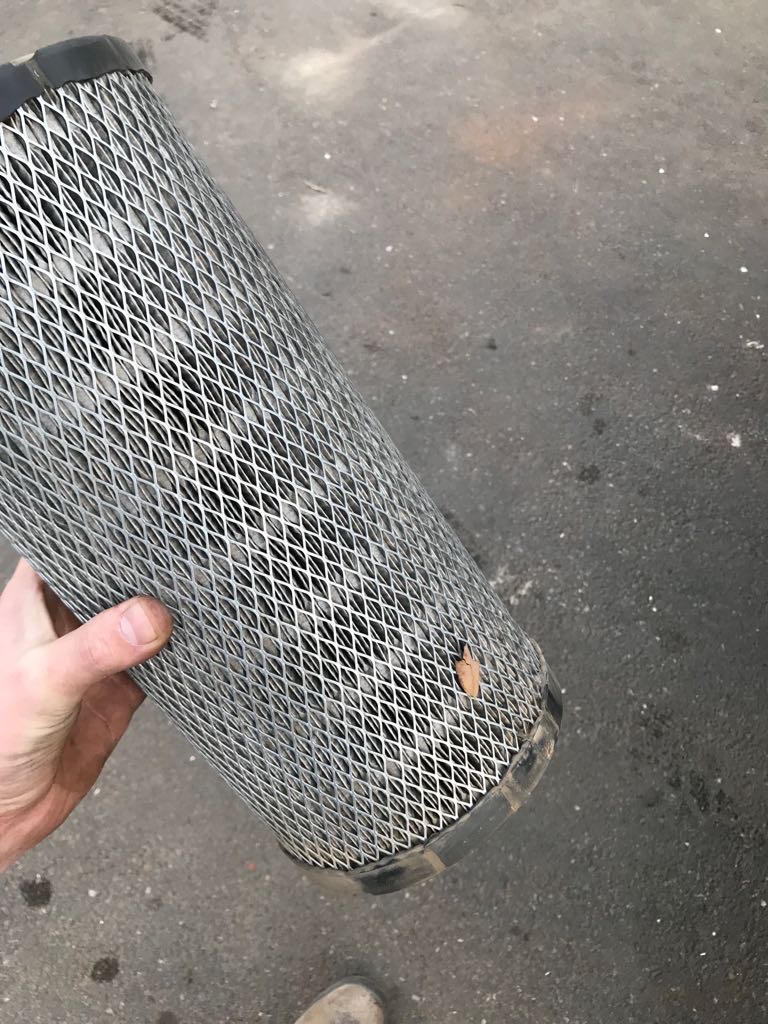 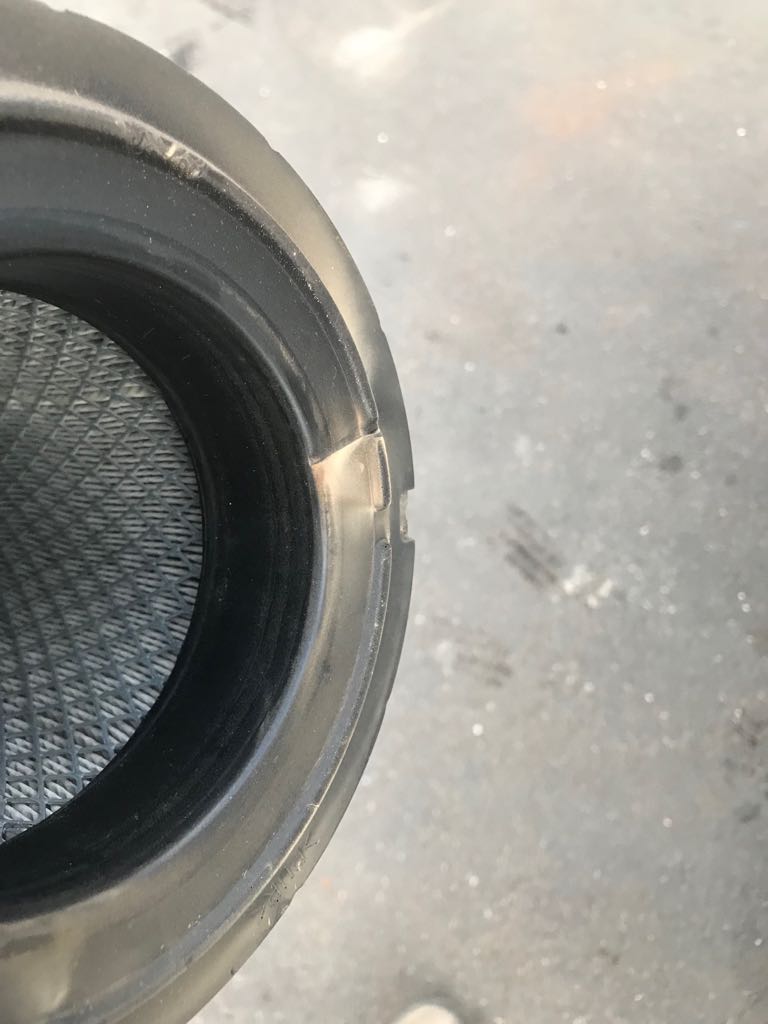 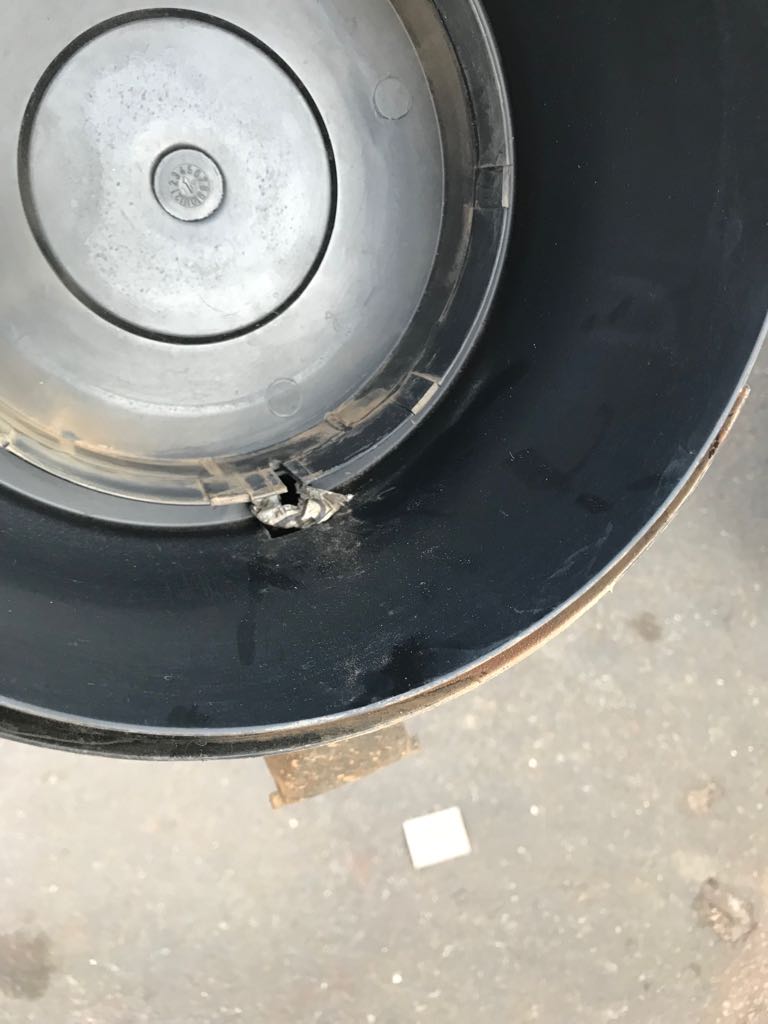 It’s a Donaldson and bought it at Filter World. On page 5 there is a bit more of the story. Biggest one I could fit. 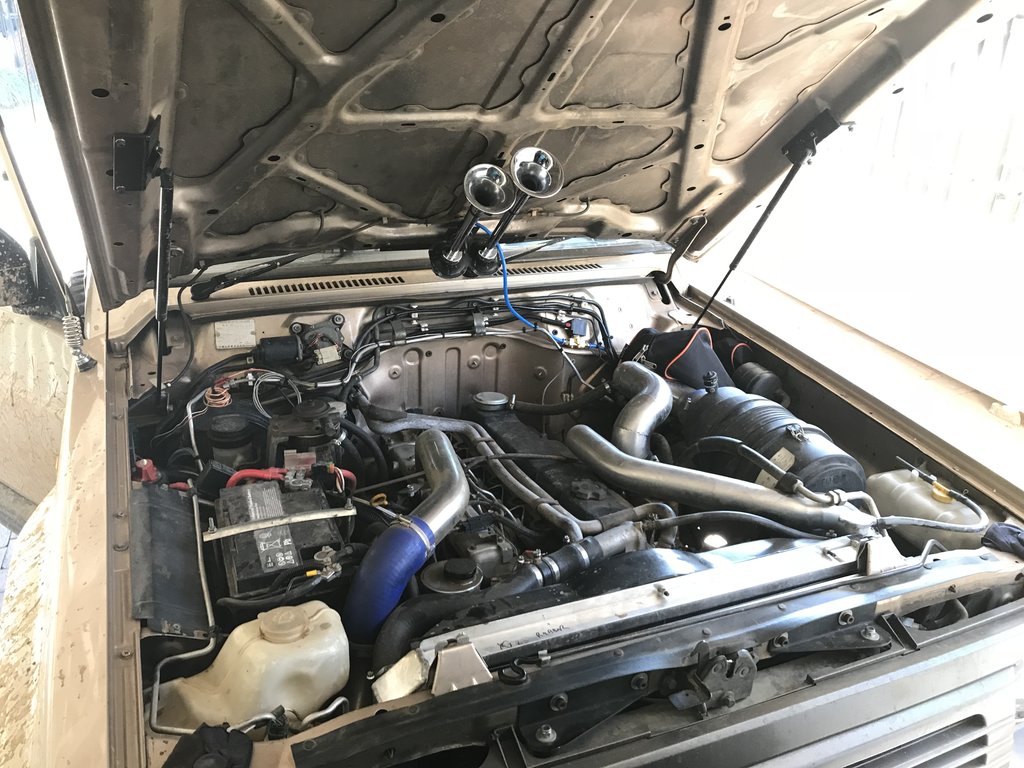 So this is for those who have broken their fuel primer pump knob. 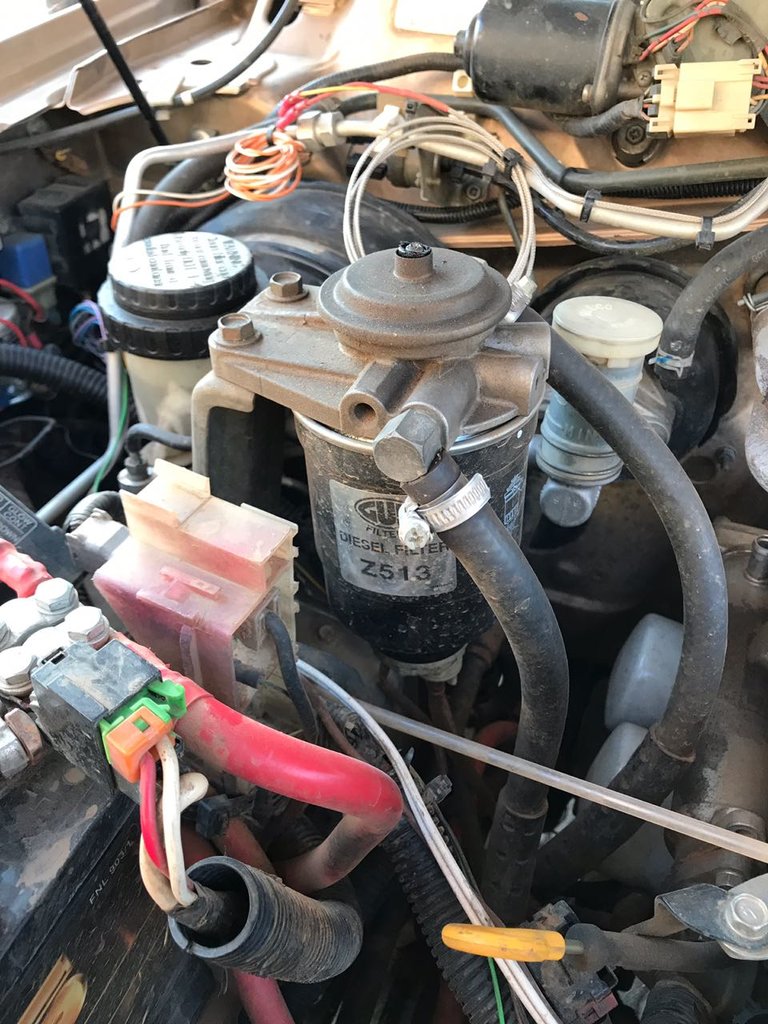 So I bought a cheap primer from Midas for R120. But I have fiddled enough with my car and I am tires of modifying so I attempted to repair the broken one.

So I sawed the bush off as low as possible and removed the plastic, cut a groove in the screw for a flat screwdriver and held the bottom with a needle nose plier. The screw is locktited so that is why it just turned inside the bush.

So I took the pump knob off the new assembly and with a M4 screw and a few washers made it work quite nicely. 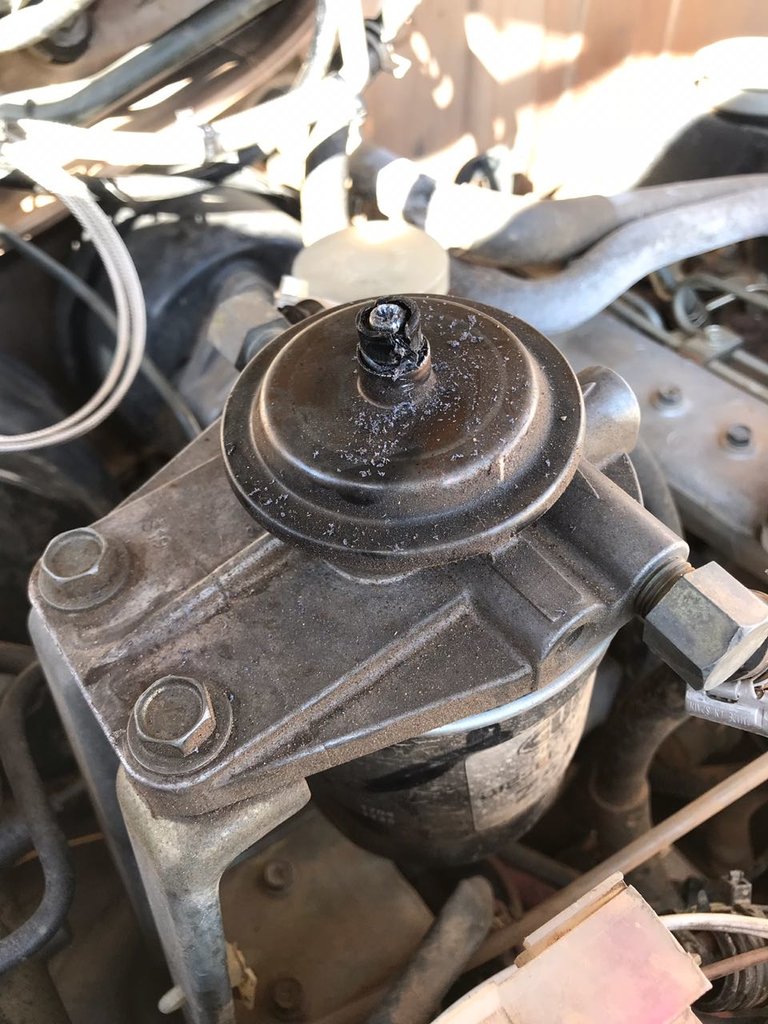 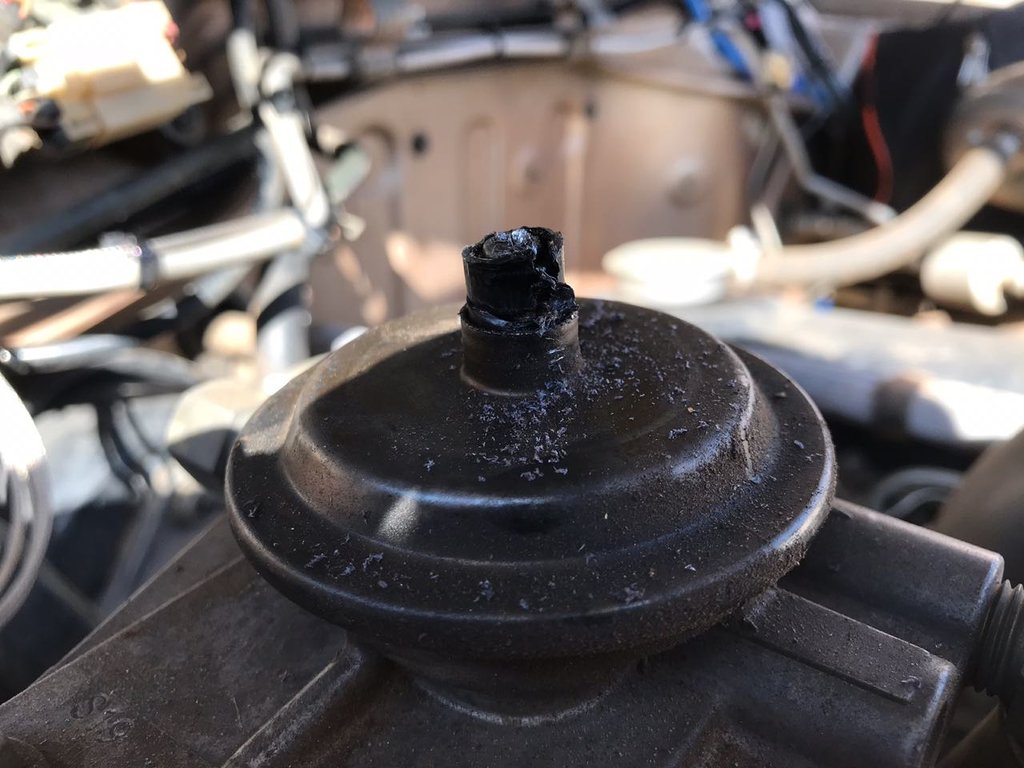 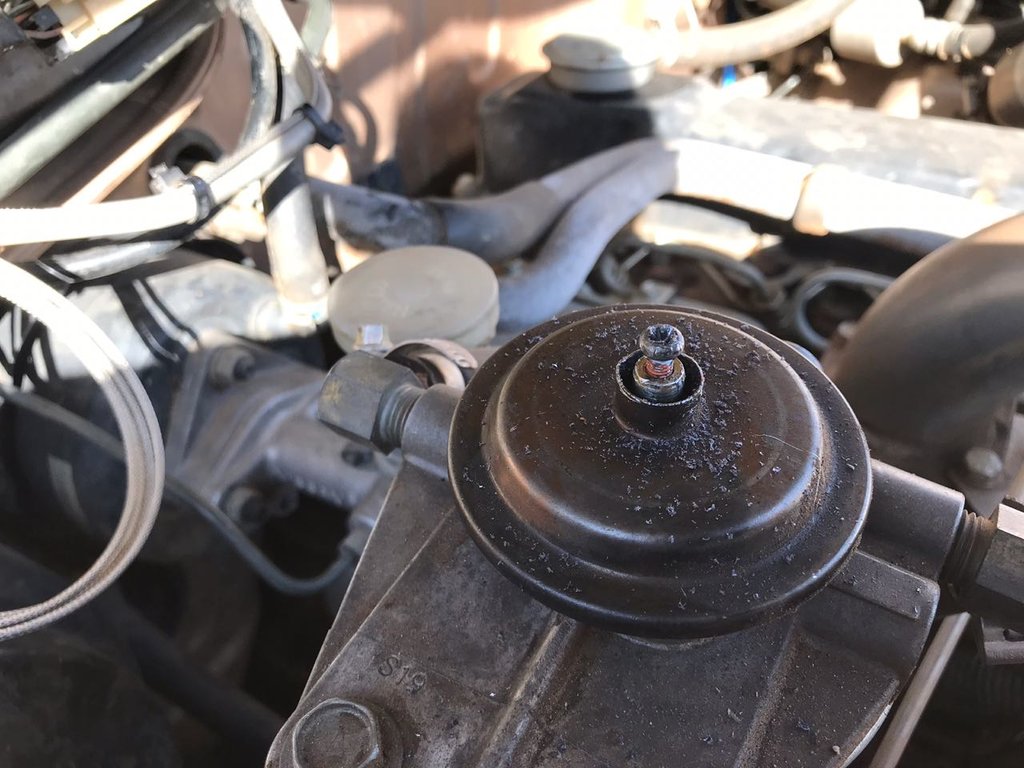 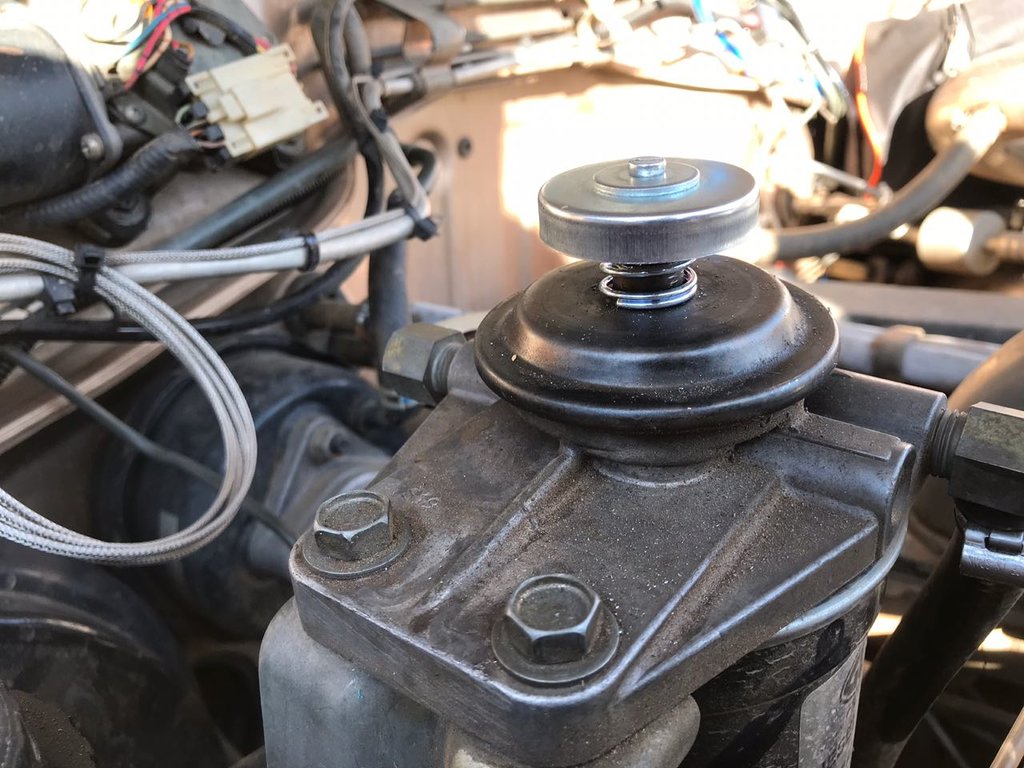 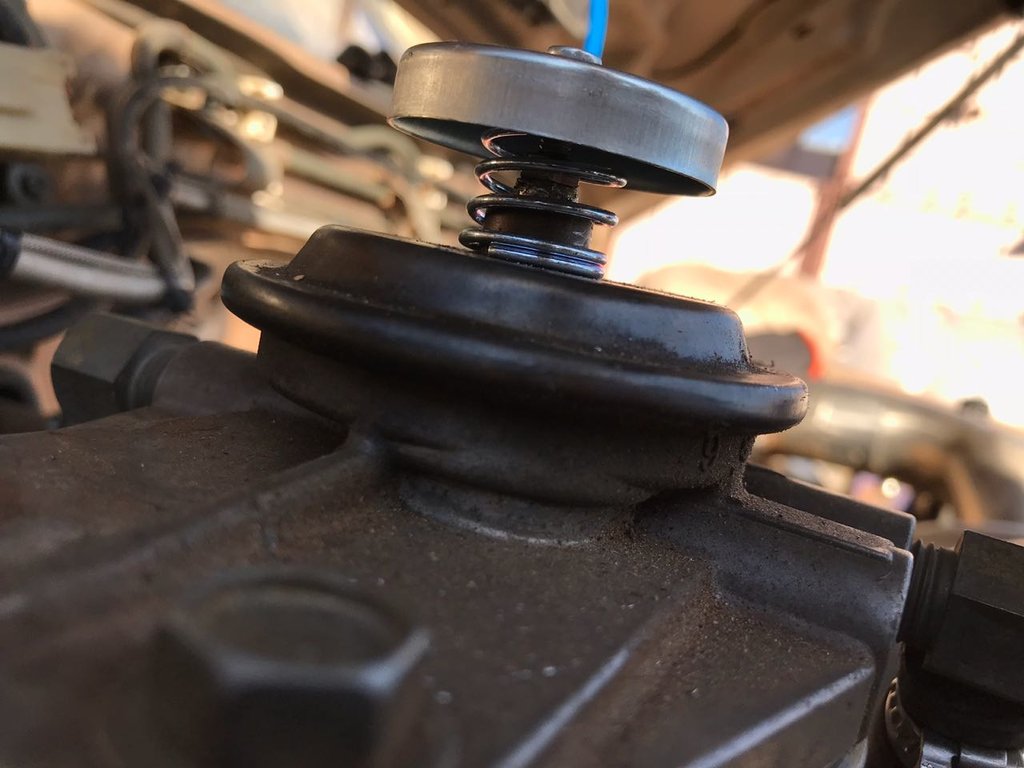 What's new with this?
Top

I have really been enjoying reading this post. Please keep it going.
Diem Dulcem Habes
Have a good day
Top