I have a late 2004 (new shape) Patrol which is regrettably for sale.
It was originally a 3.00ltr diesel but went bang. It was repaired by Frans Fourie (Tour de Franz) who put a 4.2 TD engine in it. I have never had any problems with it since.It went bang at 220,000 kms and according to Frans the mileage of the replacement engine was about 150,000 kms
Extras include a madman monitoring system (egt,oil pressure and temp), warn winch, roof rack, drawer system, rear ladder, tinted windows, escape gear seat covers, snorkel, slightly raised suspension with EFS shocks and springs. Tyre's are in fair condition . The vehicle has been serviced every 5000 kms by myself.
I forgot to take a picture underneath the bonnet. The vehicle is garaged in Fisherhaven near Hermanus. If you want to view it I would need to make a set appointment as I live in Paarl. Price R140,000 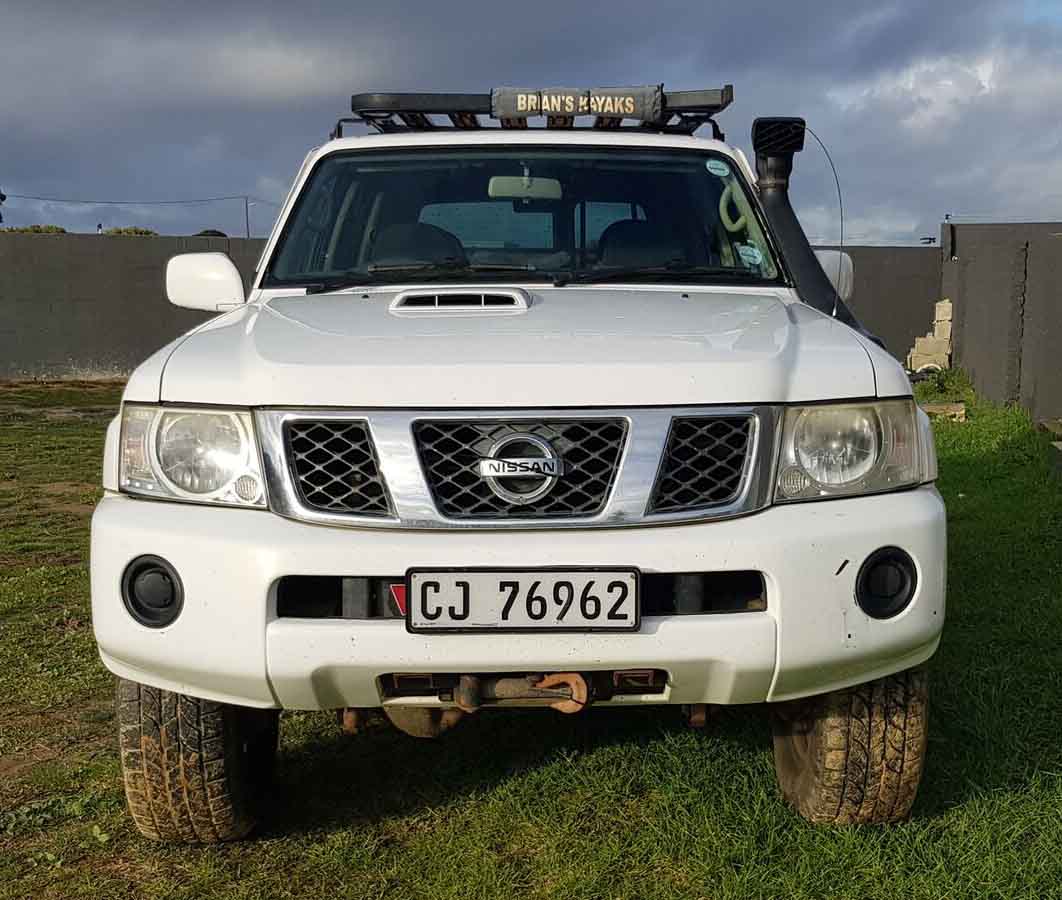 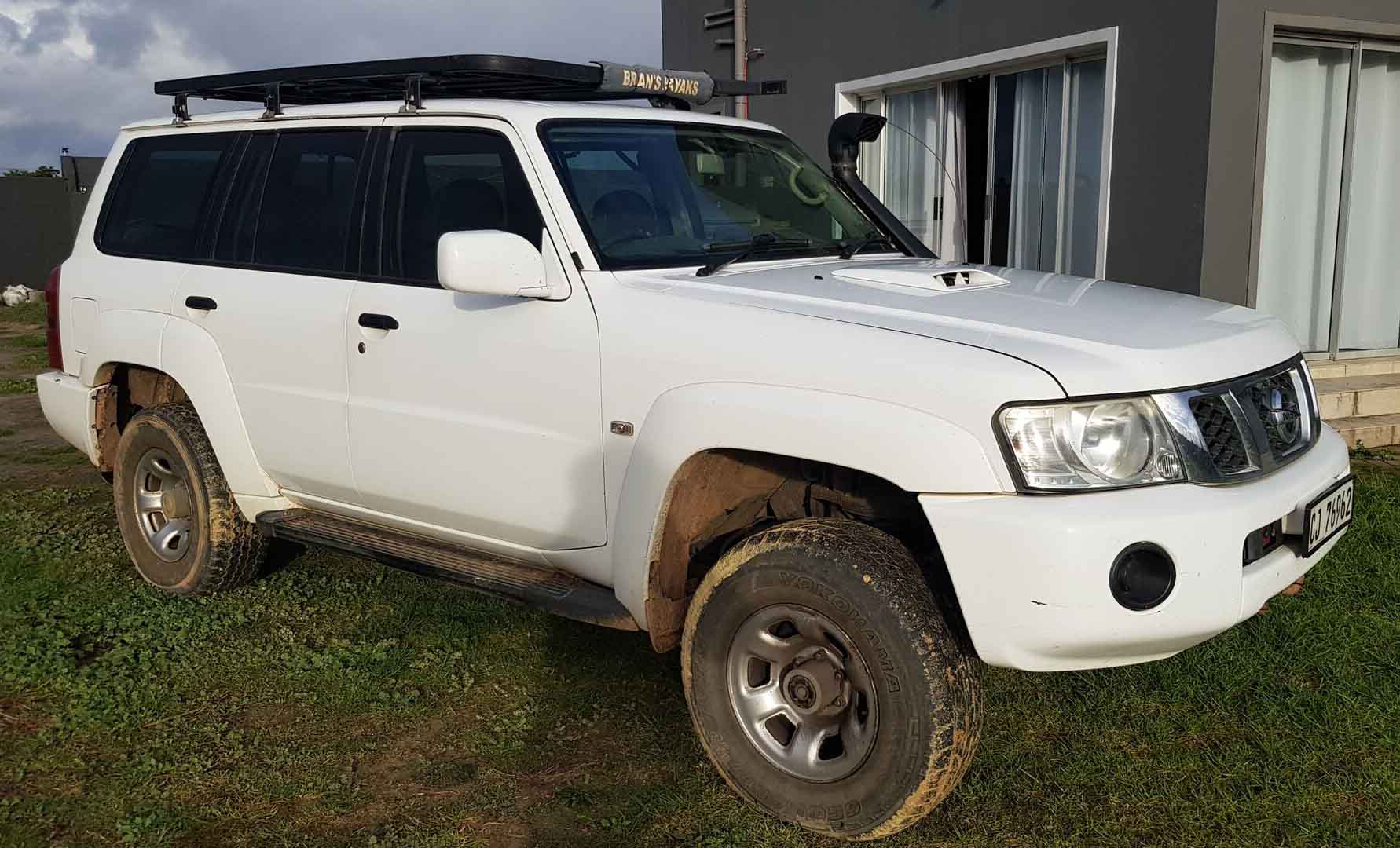 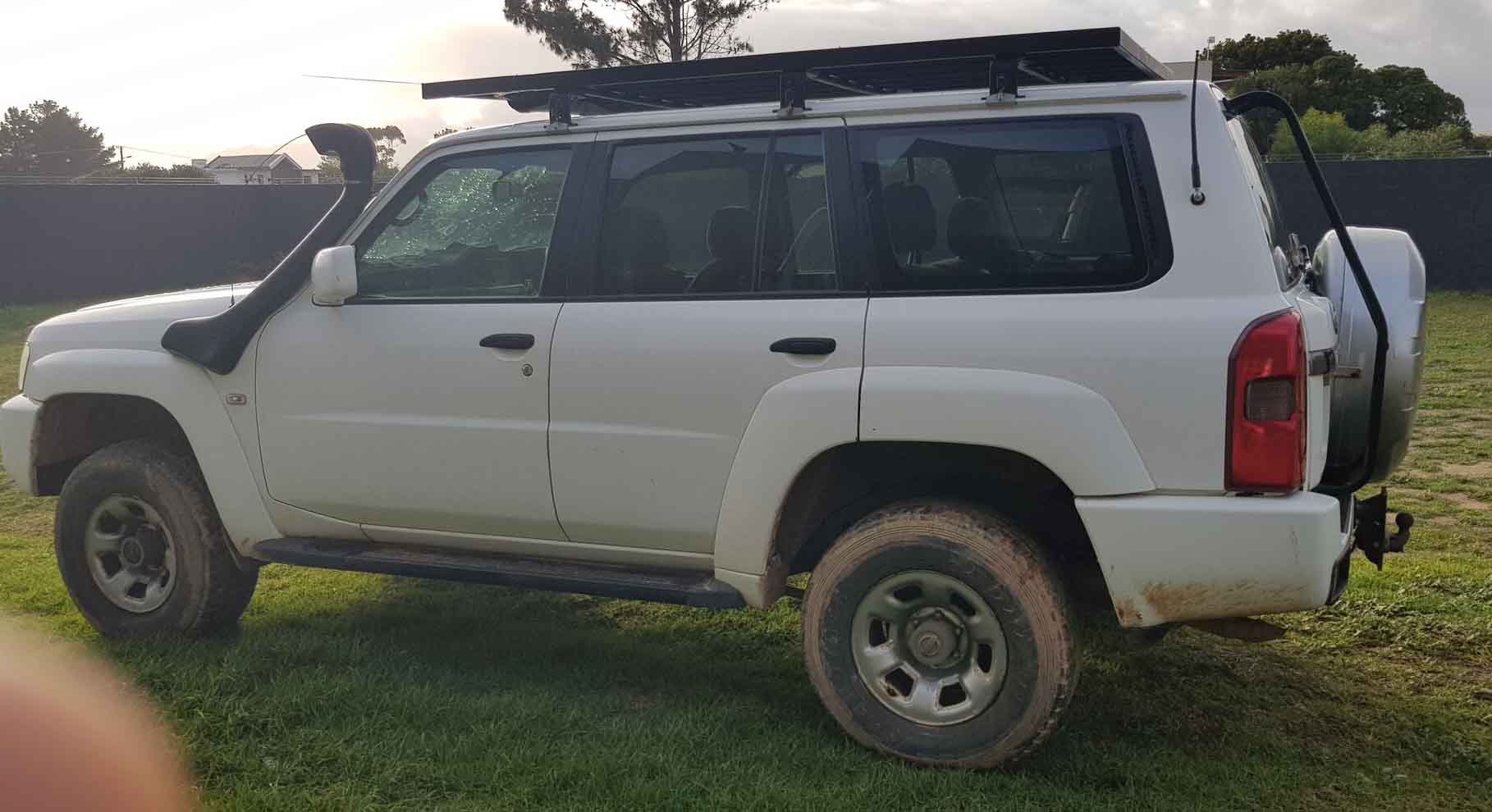 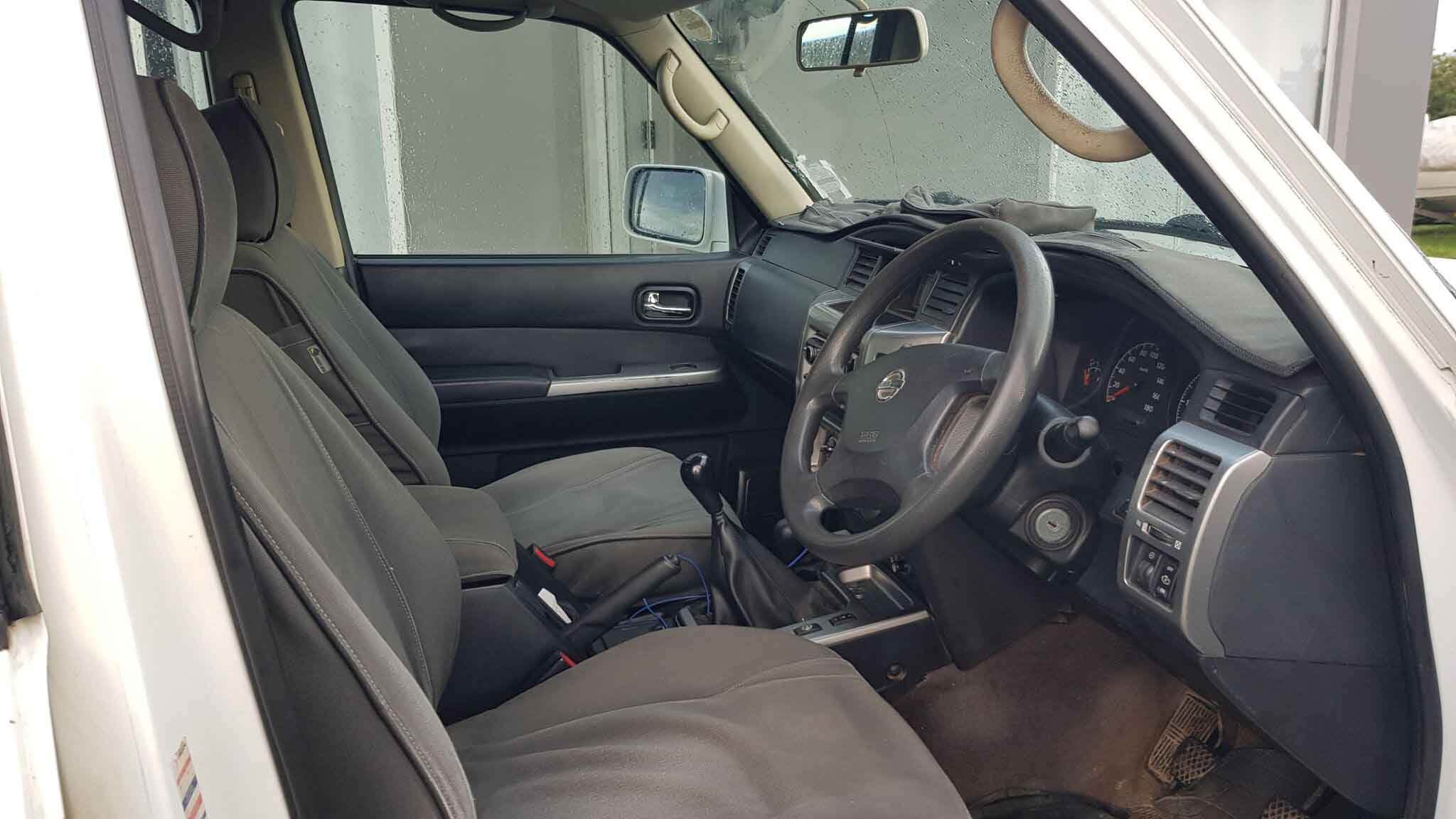 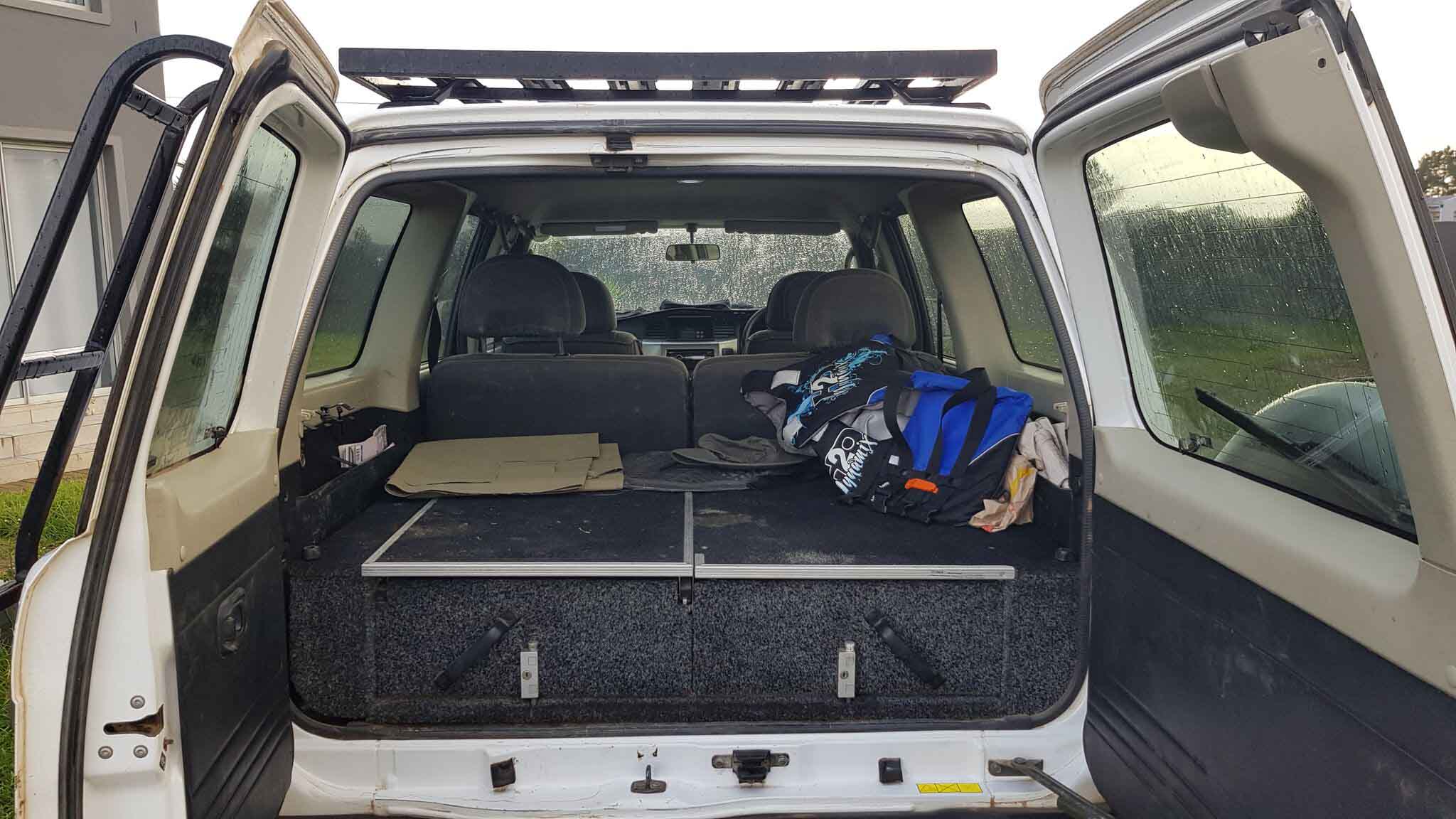 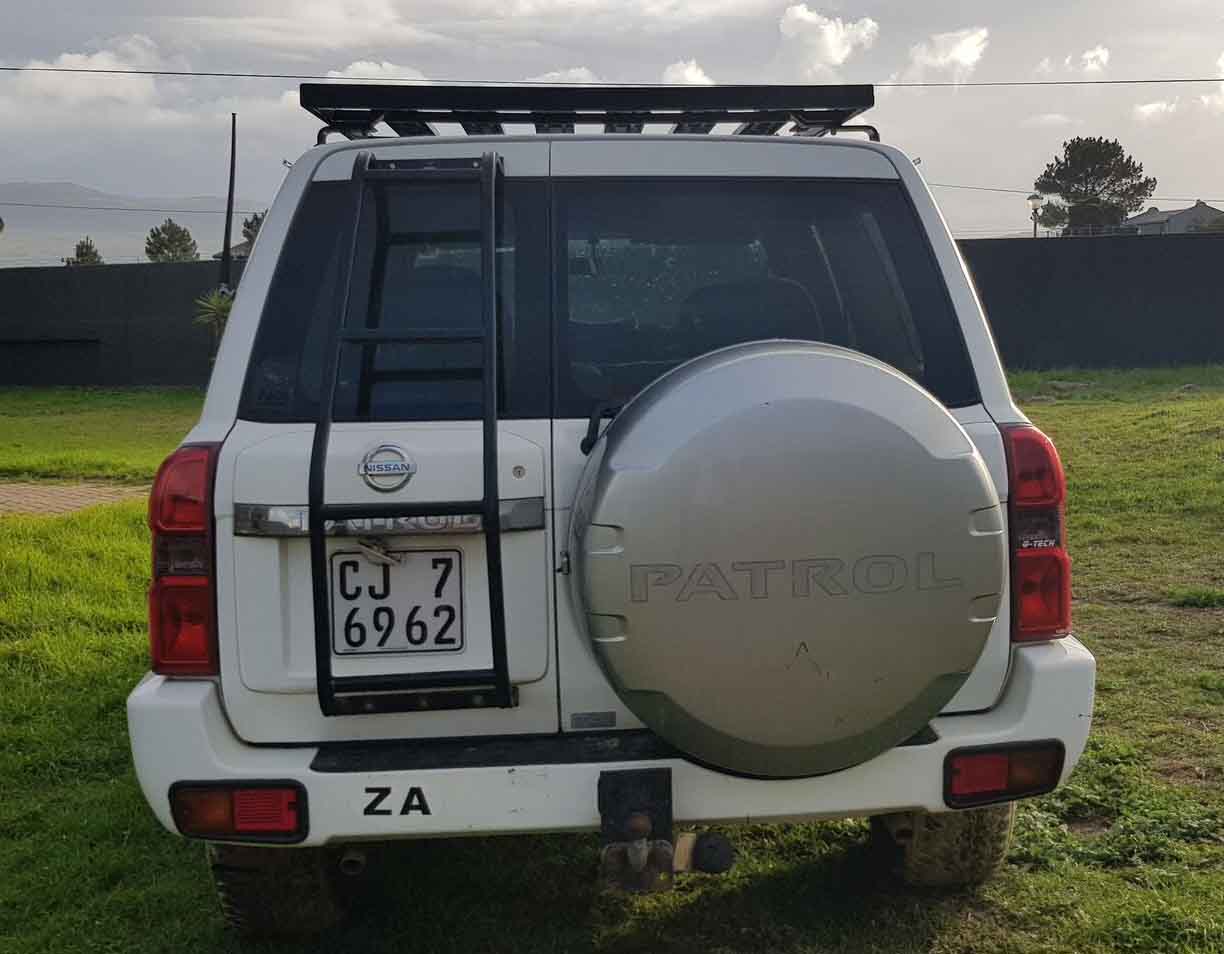 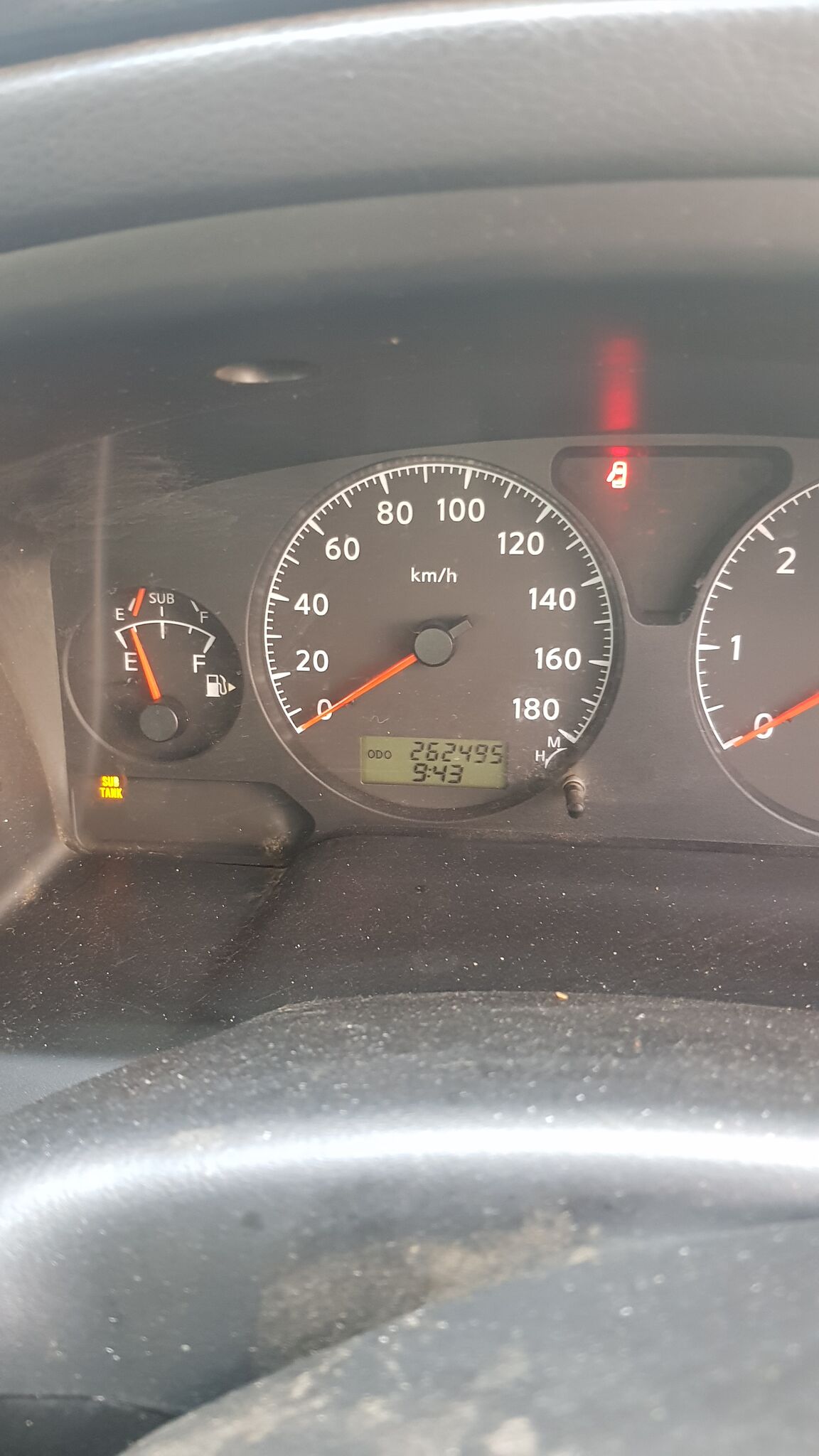 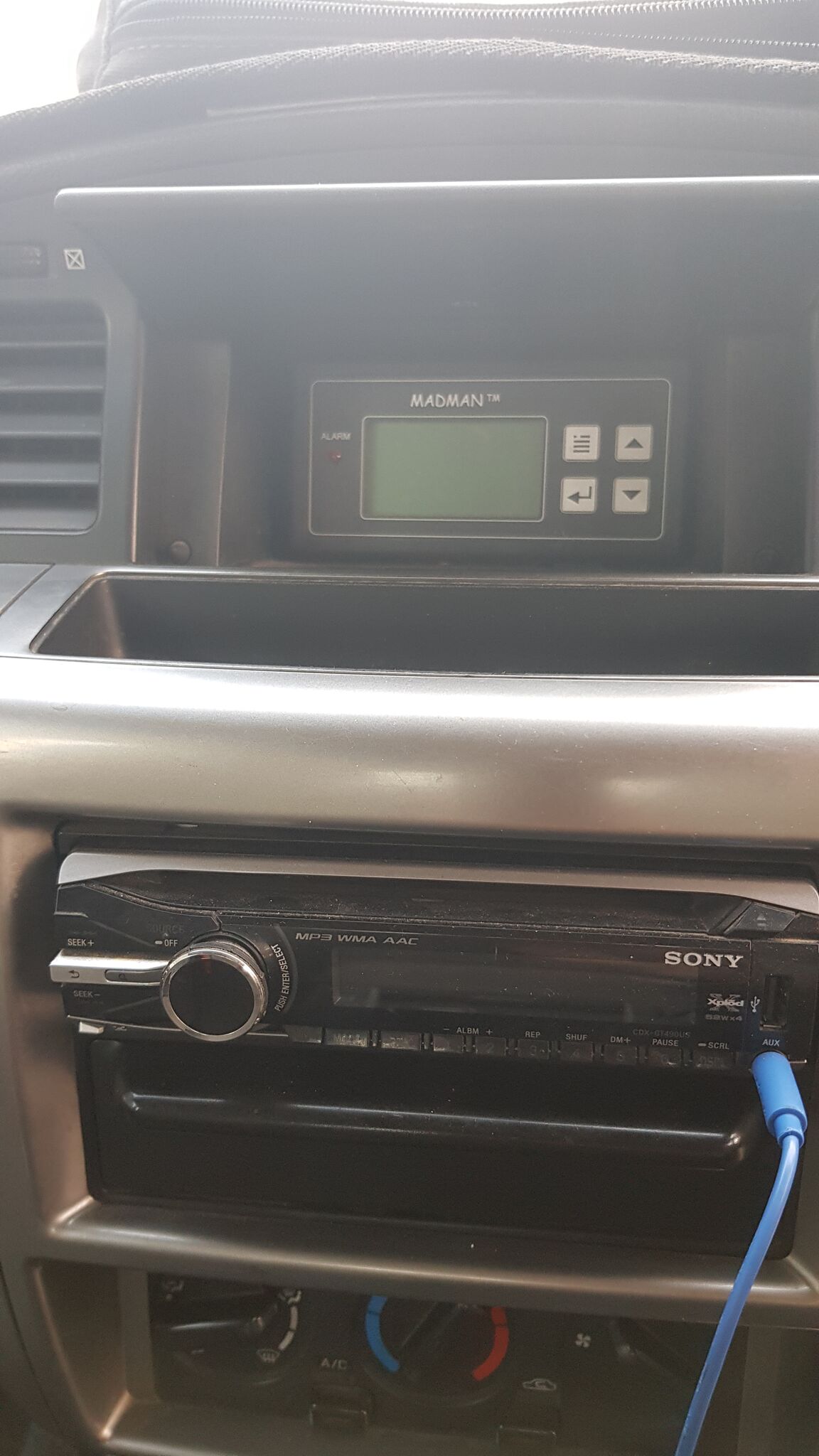 I forgot to mention a dual battery system as well
Top

I can actually feel the pain in the back of my throat I have so much envy!

Beautiful car, I wont be surprised if its already been sold as I type this.
Top

Dawid send me your no consider it sold

2nd in the queue if Tinus' purchase falls through please. My dream vehicle.

Desmond is there to pick it up.......great car that one

Return to “36. Vehicles For Sale/Swap”