Let me start in English again...
So die Ratel has been 'n Suidwester now for about three weeks. I managed to do a couple of things...but as you know, you can't build a patrol in a day

The biggest threat here is most certainly rust, so besides the underbody coat, I had cavity spray done, I also redid the steel wheels with rustoleum flat black. Someone on the forum had the brilliant idea of using cards between the rim and bead. This made it really easy, while I was at it, I redid the side step and front replacement bumper as well. (Sorry no pics).

I also managed to install a new head unit, so before anybody judges, I didn't think it was going to be so big. Its single din in the back - and I thought the screen would be double din....but no, it's not. It has navigation and has an Android OS. It also has Torque pro and a OBD bluetooth reader standard. I also fitted the rear camera next to the opening latch for the small barn door. I think it came out well (excuse the mess in the garage).

Furthermore, I redid the wiring to the hella and cigarette plug in the back, and fitted new (the same) floodlights. (again no pics).

I've driven in quite deep soft sand, and I must say, those skinnies do work very well....or it's just the patrol. Just a pic of a quick picnic in the river.

We are doing a short Damarland trip over the Easter long weekend, it will be my first long dirt road trip in the patrol. The only thing I want to have a look at is the slighty irregular idling the Ratel has, its only slight, but I want to let someone have a once over to check it out.

Anyway, I don't really have much other modifications planned, except maybe a decal and camping mods. Although, I want to keep the 3rd row usable - it's the only place my kids and all their friends want to sit... 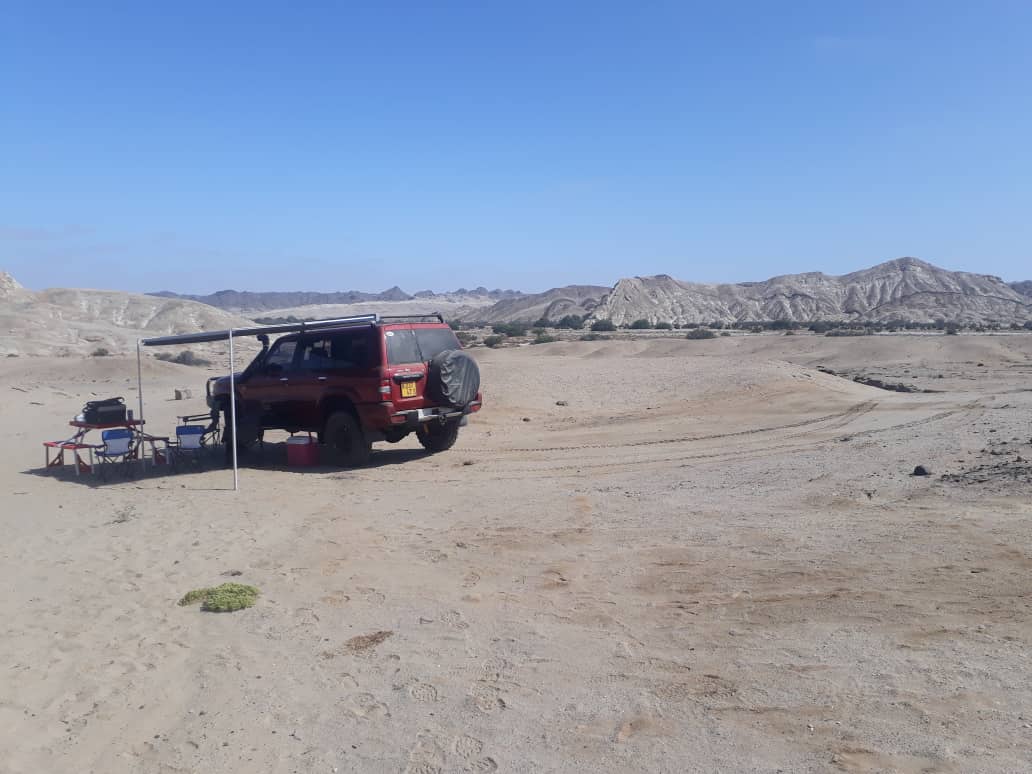 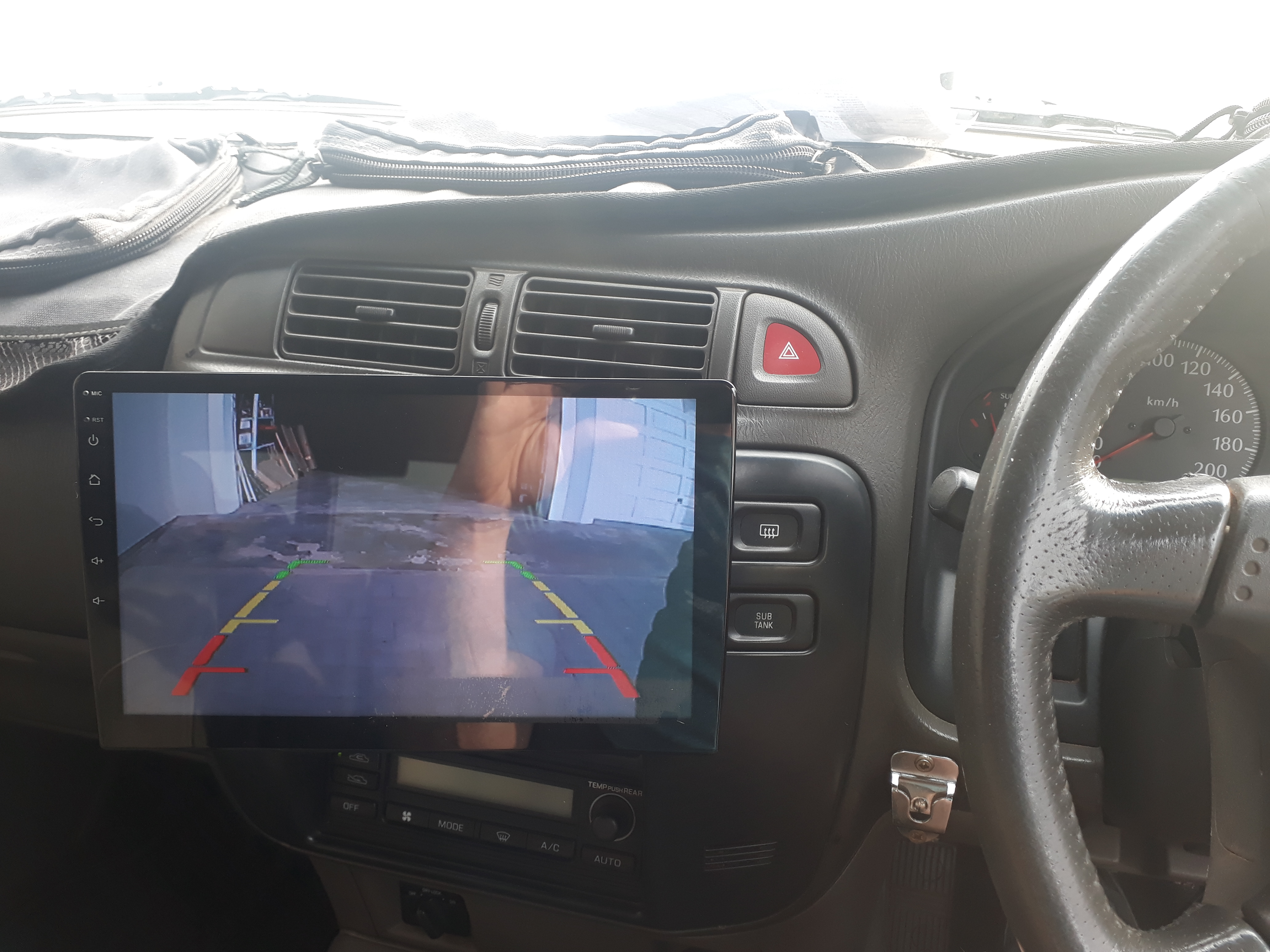 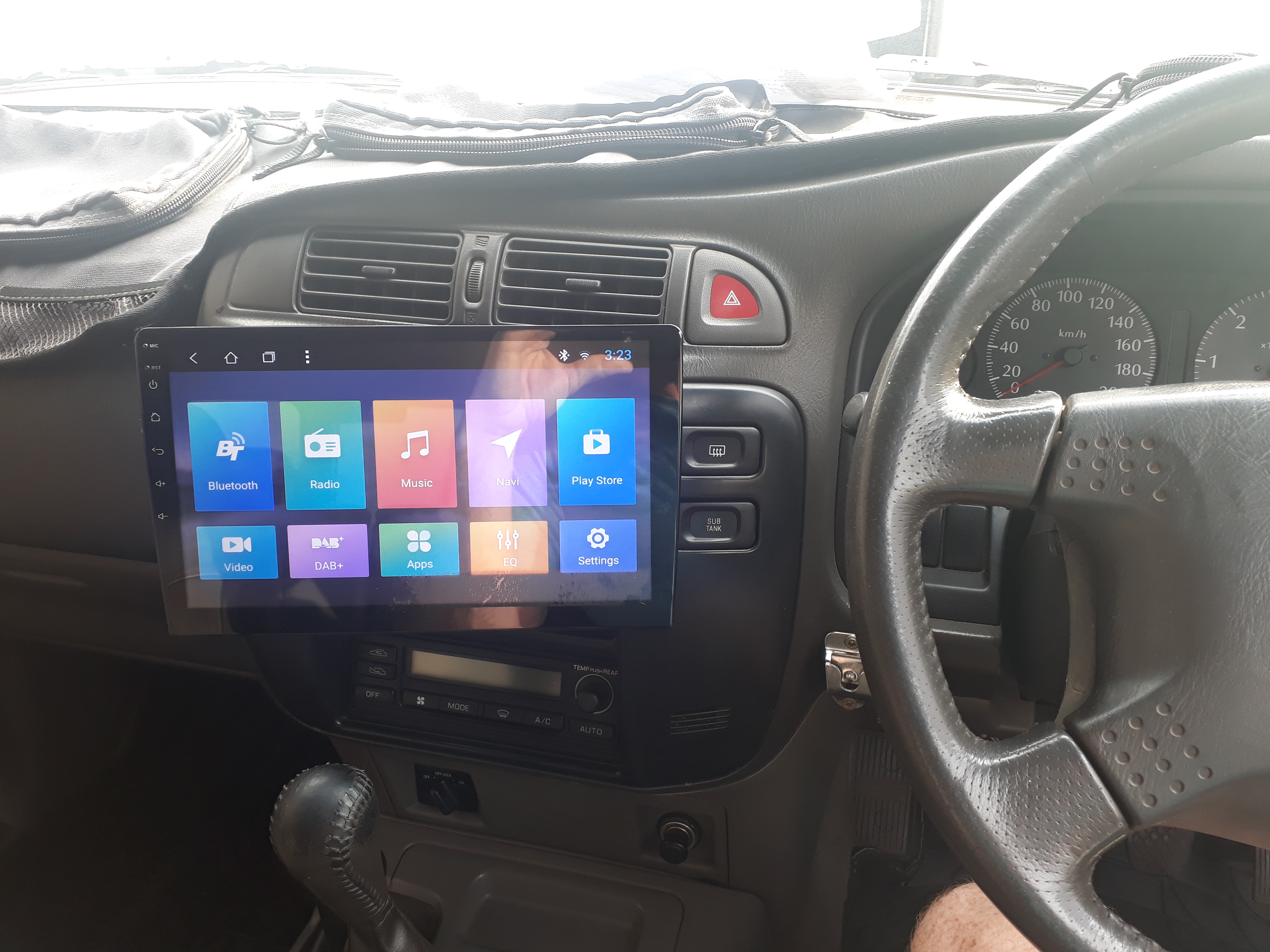 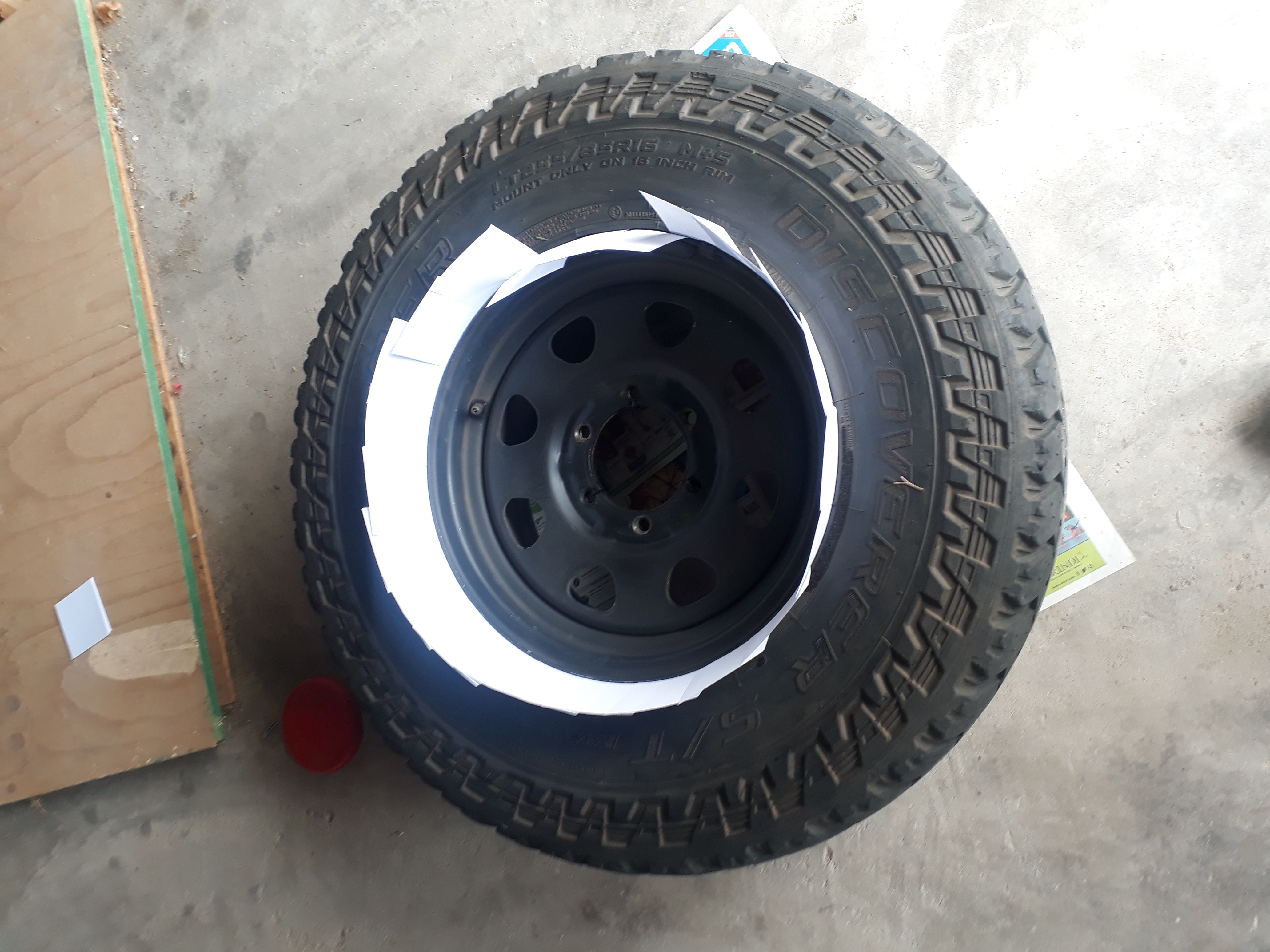 But yeah it's probably the Patrol and not the tyres.....hahaha

It's DEFINITELY the Patrol and not the tyres.... There we go Ricster - fixed it for you....

But yeah it's probably the Patrol and not the tyres.....hahaha

It's DEFINITELY the Patrol and not the tyres.... There we go Ricster - fixed it for you....

There is no shame in enjoying a bit more girth guys...but some of us like them tall and skinny..

Just the decal and logo change I mentioned earlier 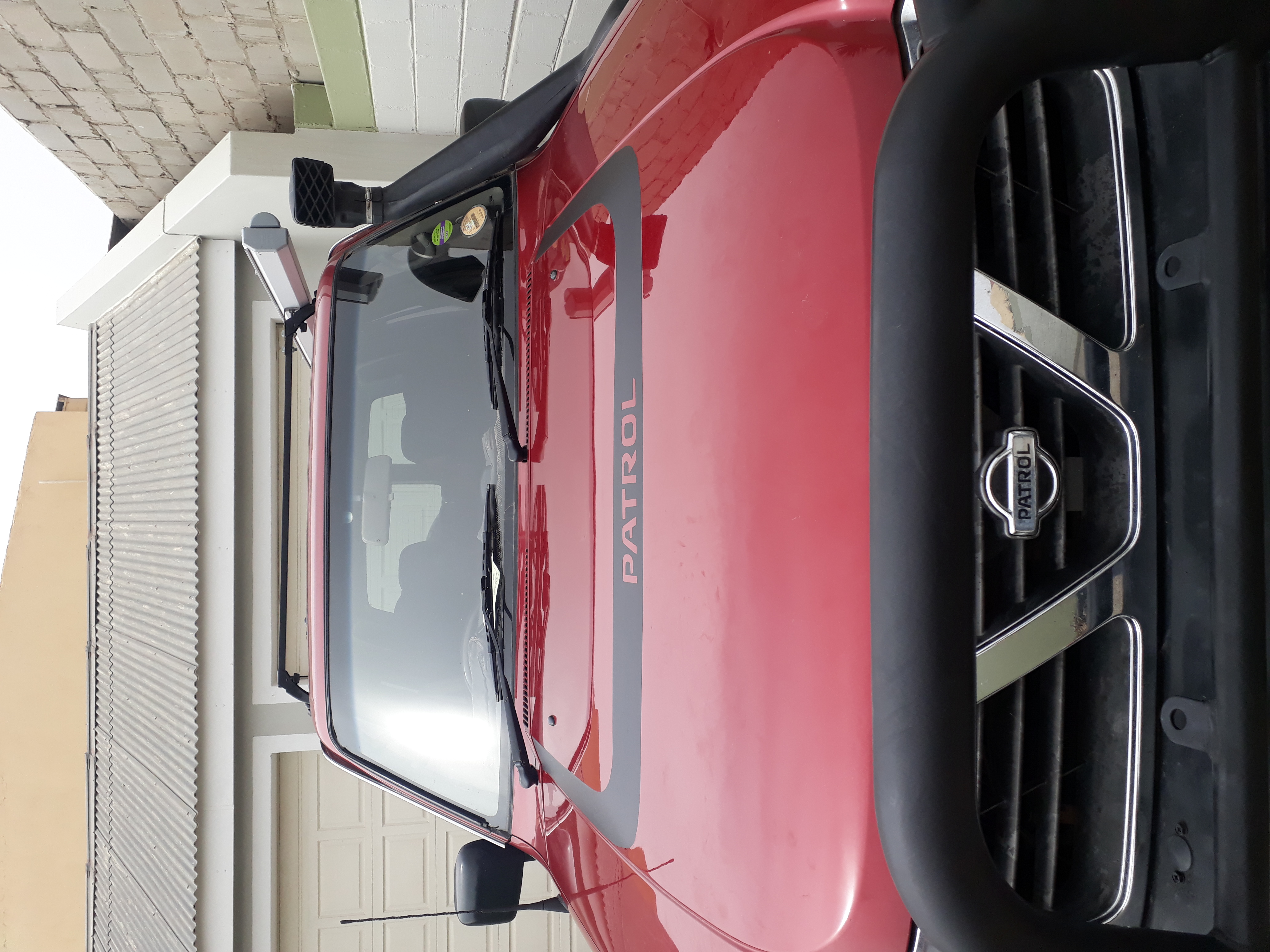