Planning a get together (GTG), trip or competition?
Forum rules
Post Reply
61 posts

will try to join you as well.
Top

I had some bad luck on the way back home

Some foreigners from eSwatini (who are very obviously not used to big town traffic) considered it a wonderful idea to drive straight across the four lanes of moving traffic on a one-way road. They somehow managed to dodge the moving traffic all the way to the right-hand lane before they got hit by a Nissan UD40, which spun their car around. The driver panicked & floored the accelerator, storming back across the four lanes of traffic again. I was in the second lane from the left and had no choice but to crumple the other side of their car.

Chuck has a fair bit of damage and will need a new bumper, bull bar, fender and headlight. There's a bent steering tie-rod that can be straightened. No fluids leaking and the motor is also undamaged. The radiator got pushed back far enough to touch the viscous fan, so there may be additional hidden damage. I had him taken way on a flatbed for safety's sake. 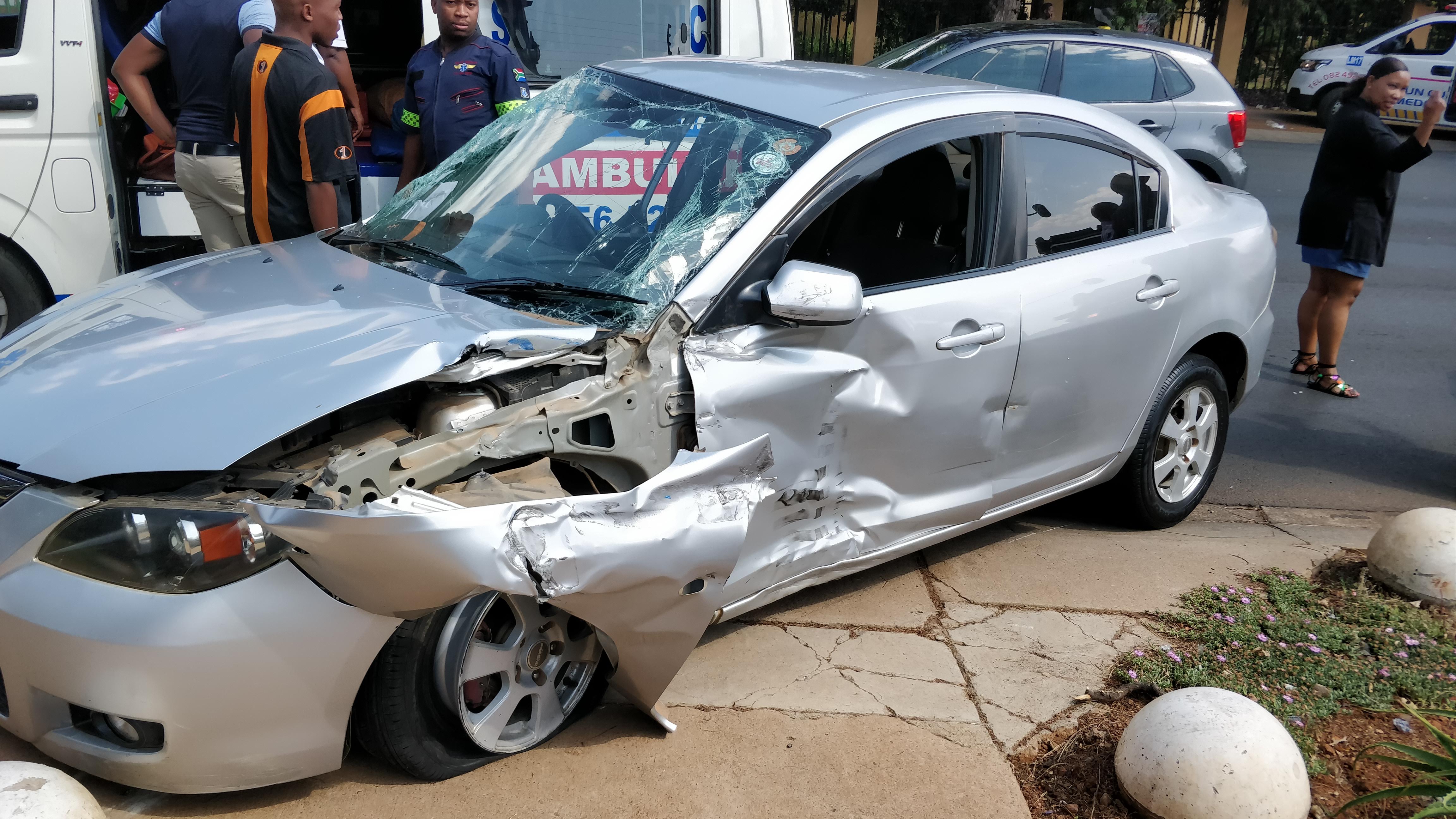 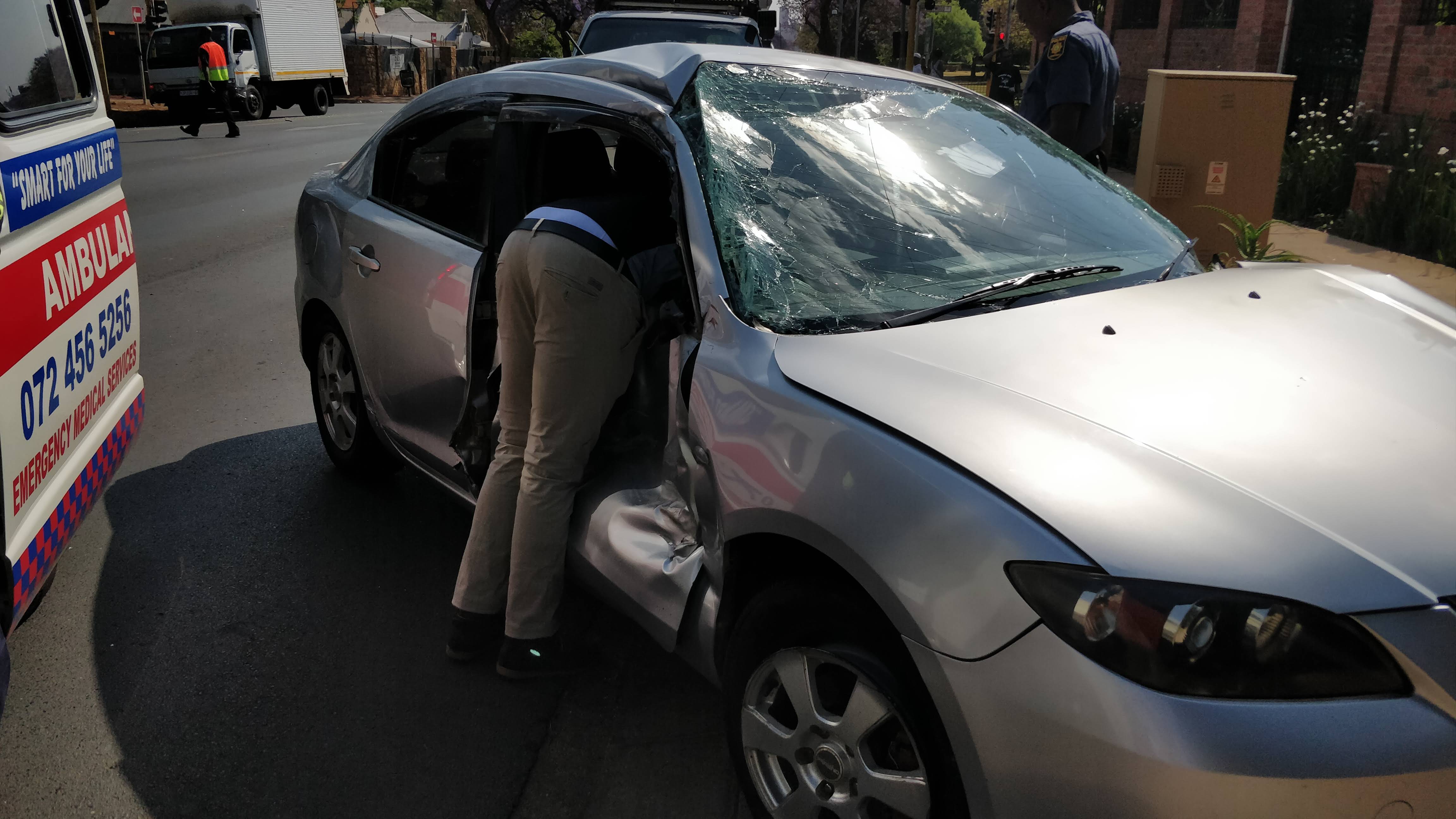 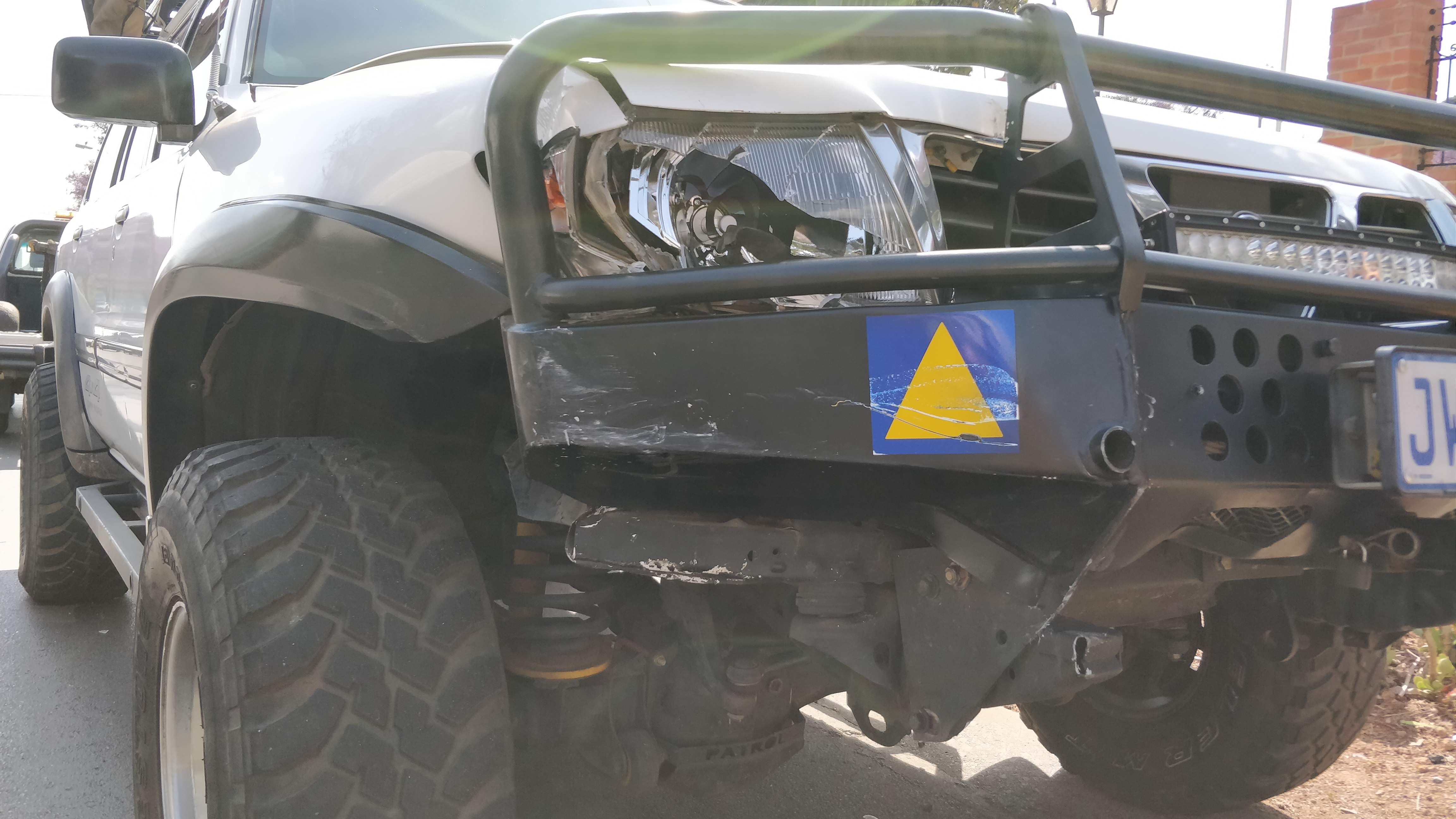