Planning a get together (GTG), trip or competition?
Forum rules
Post Reply
61 posts

I am not sure if relevant, and do not want to open a can of worms.... but should one not also keep tyre size and make in mind when comparing the results?
One life, live it to the fullest!!
ORRA - L65
HAM - ZS6LEF

Thanks for the day guys, enjoyed meeting everybody. Good luck with the rebuild Christo.
Top

I am not sure if relevant, and do not want to open a can of worms.... but should one not also keep tyre size and make in mind when comparing the results?

What it does do, is to reduce torque at the wheels, but increase speed, and since power is torque multiplied by speed, the power remains the same.

Of course, if the wheels start spinning, then it would make a difference. But that's a different matter entirely.
Mag ons ons kenniskry met lekkerkry aanhoukry.
Top

Here are the graphs for the Patrols (not going to share the other cars' results.

Here are the results of all the Patrols in tabular form:

Note that I tried to take the average of two runs on each car.

I wanted to do a graph of all the cars, but couldn't get it to work. My Excell skills are rather lacking, and it gets way too confusing anyway.

So I did a couple of comparison graphs for discussion. 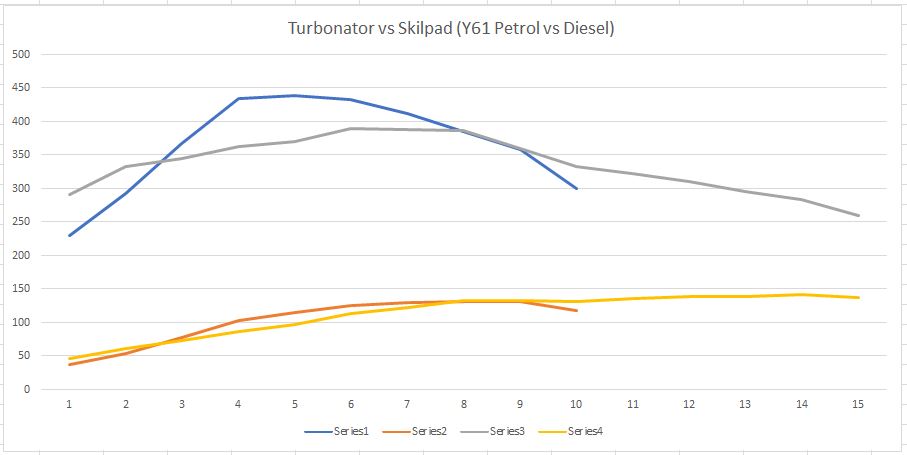 Notice how the petrol has a far wider, flatter torque and power spread. But the TD42 has a considerably higher peak torque, and that peak happens to be at almost exactly at120km/h in top gear.

Here is something similar, but a bit of a cheat: this is my car, nine years ago with the original TB42, vs the weekend's result with the TD42. Not the same dino, not the same weather, so not really comparable, but still: 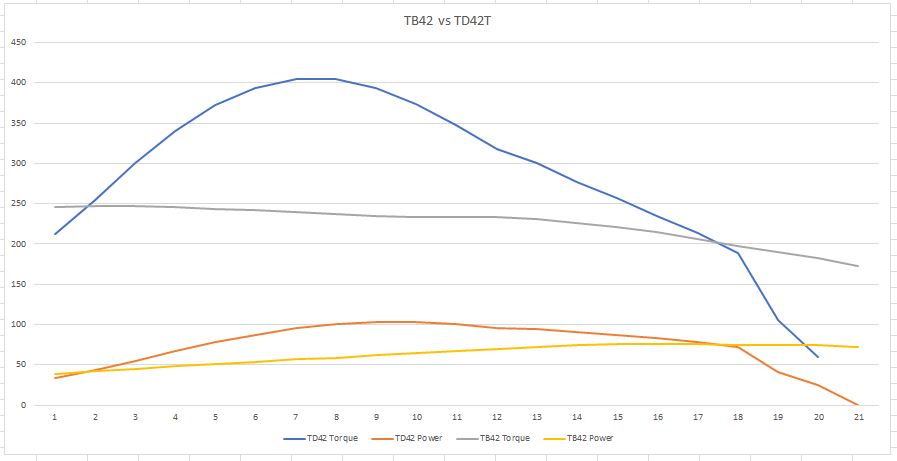 Here is a comparison between my TD42 and the ZD30: 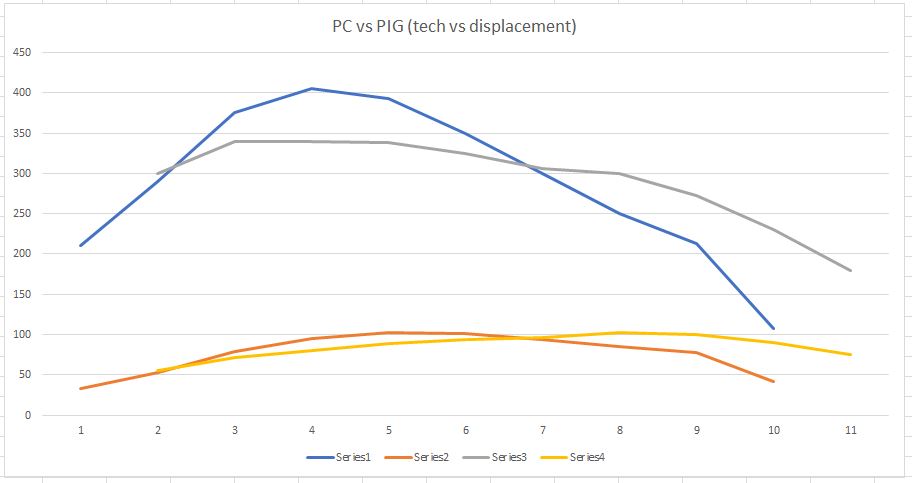 Similarly to the petrol engines, the newer tech engine has a flatter, broader spread, specifically at higher revs. 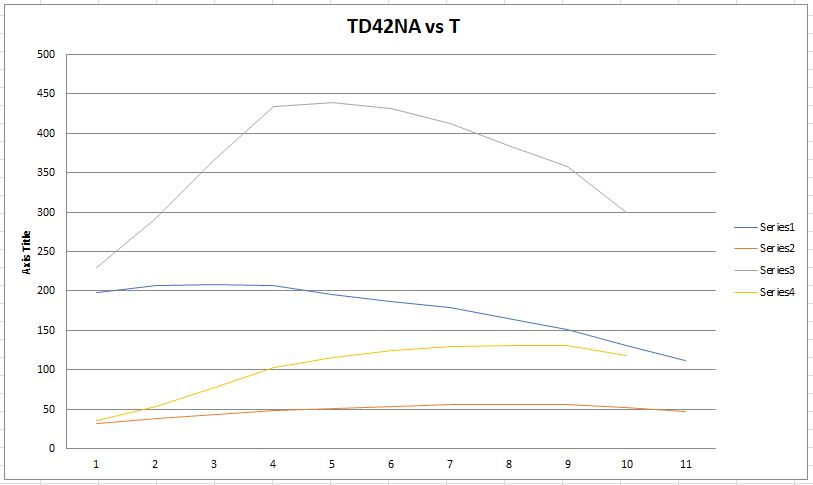 And lastly, all the TD42 Turbos. Hopefully Michael can explain the cause of the differences: 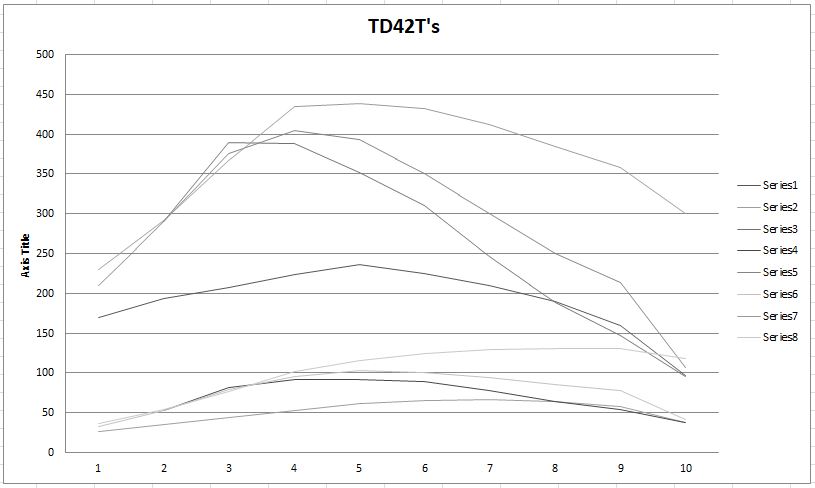 Peter thank you for the analysis and graphs, make some interesting reading.