Logo History: In March 2009, in Blouberg over a couple of beers, a few mates and I formulated plans on how to start the Patrol forum. Whilst I had limited programming knowledge a good friend of mine, Craig de Villiers was a graphic designer, and Cruiser fan, but we'll forgive him for the latter, and he committed to design several variants of the logo. These were presented to the forum and the best logo chosen - I think it was the first forum vote via poll, and the current logo was chosen.

Over the years I have had several requests to provide the original artwork (Adobe PhotoShop) for merchandising and other unusual requests. I dislike formal rules, but in this case to prevent too many deviants appearing out there, my only request is that once the original is provided, that the modified version gets approved by the site admin and moderators. 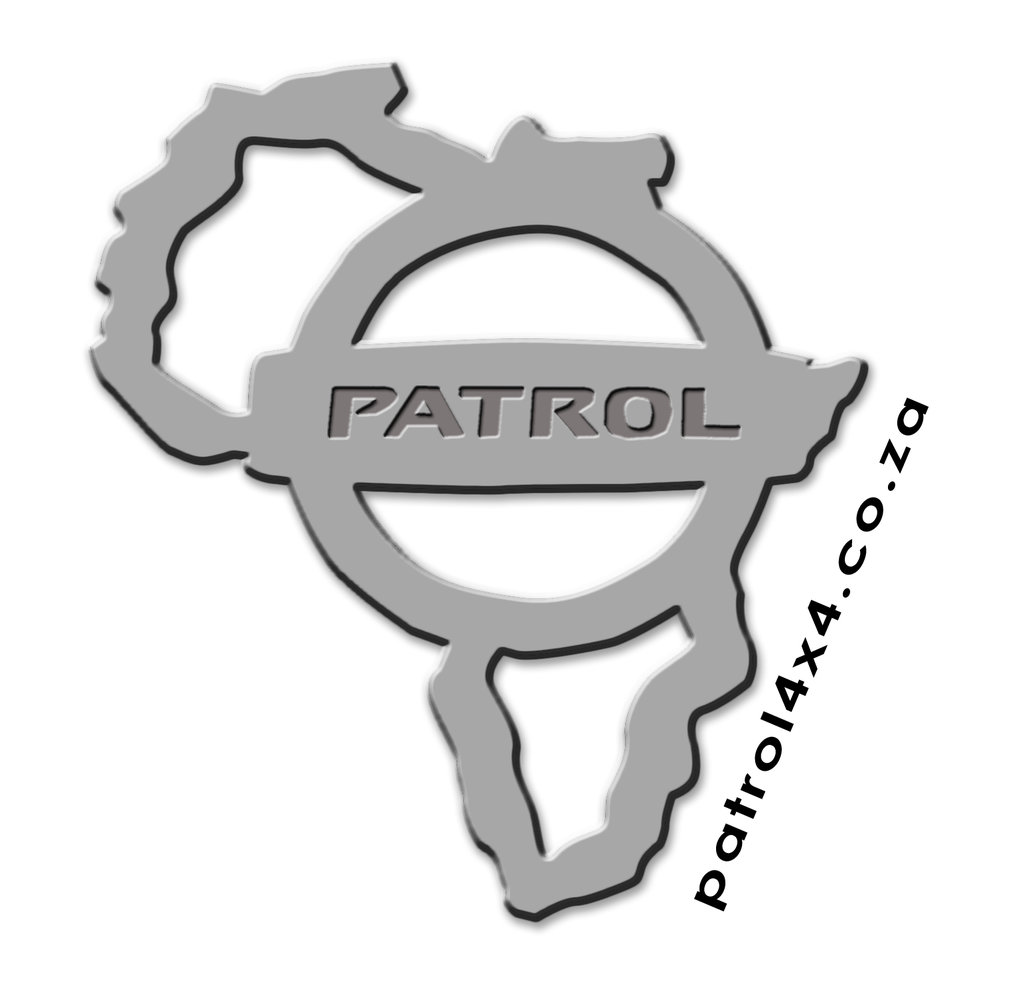