I was told this week that my fuel pump is suspect, so I get to add this to the list.

What is involved in replacing the fuel pump? Apparently it is in the petrol tank, so I suspect it is quite a process, probably with hefty price tag.
2004 Nissan Patrol 4.8
2006 Nissan Hardbody 2.4 D/C 4x4
Top

Fortunately there is an axcess cover in the rear load area. Lift the carpet, and look for a cover held on with three bolts. Remove the cover and you will see the tank's top cover.

Unplug the electrics seperate the hoses, remove the bolts and lift the cover. The fuel level sender and pump will come with it. 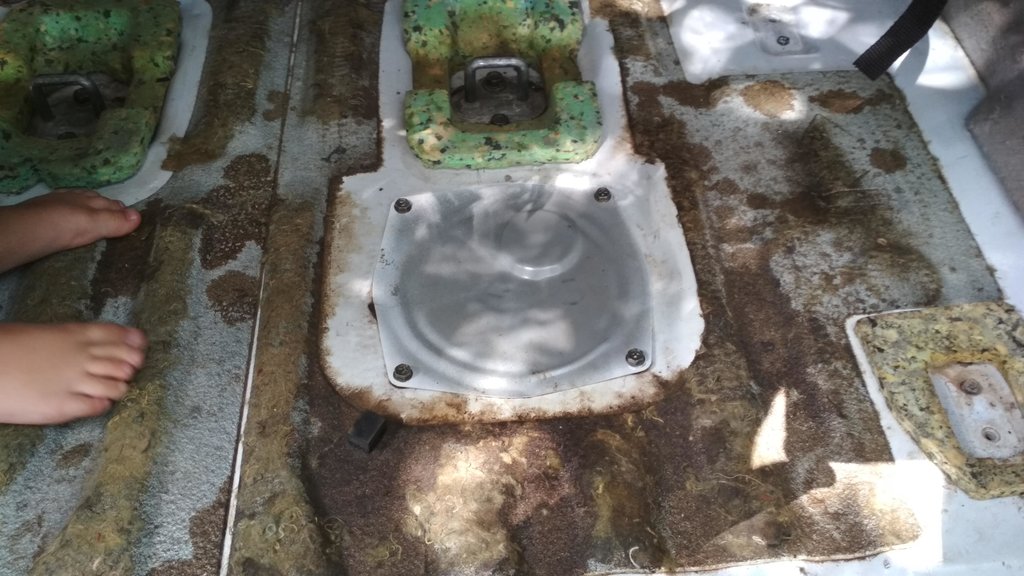 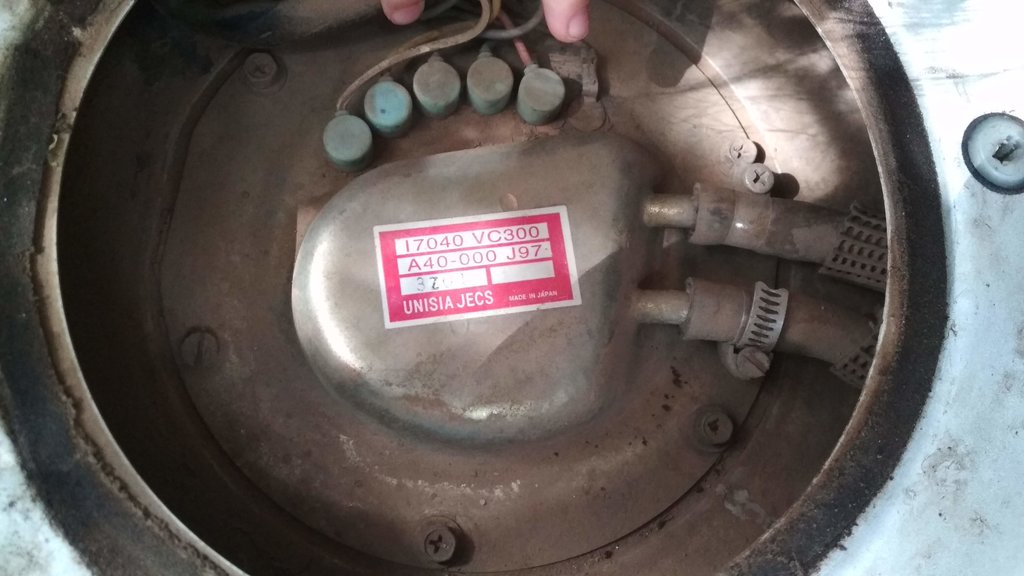 What were the issues that it was decided that the pump needed replacing?
Top

I replaced the pump today with a unit sourced from Midas.

I've linked to the forums where they are discussed.

At Midas they had the Bosch in stock but it was much more expensive than I was led to believe at R770. Not a train smash but they took pity on my as the old man tagged along. He asked for the pensioners discount. The attendant zipped to the back and came back with another make, but identical model to the above and applied a generous discount. We walked out with a R350 3.8 bar pump.

The pump is labelled Electric Part EP38010A. Never heard of it, but it looks identical to the Bosch. It was a straight swap, with no rewiring or new lugs to worry about. 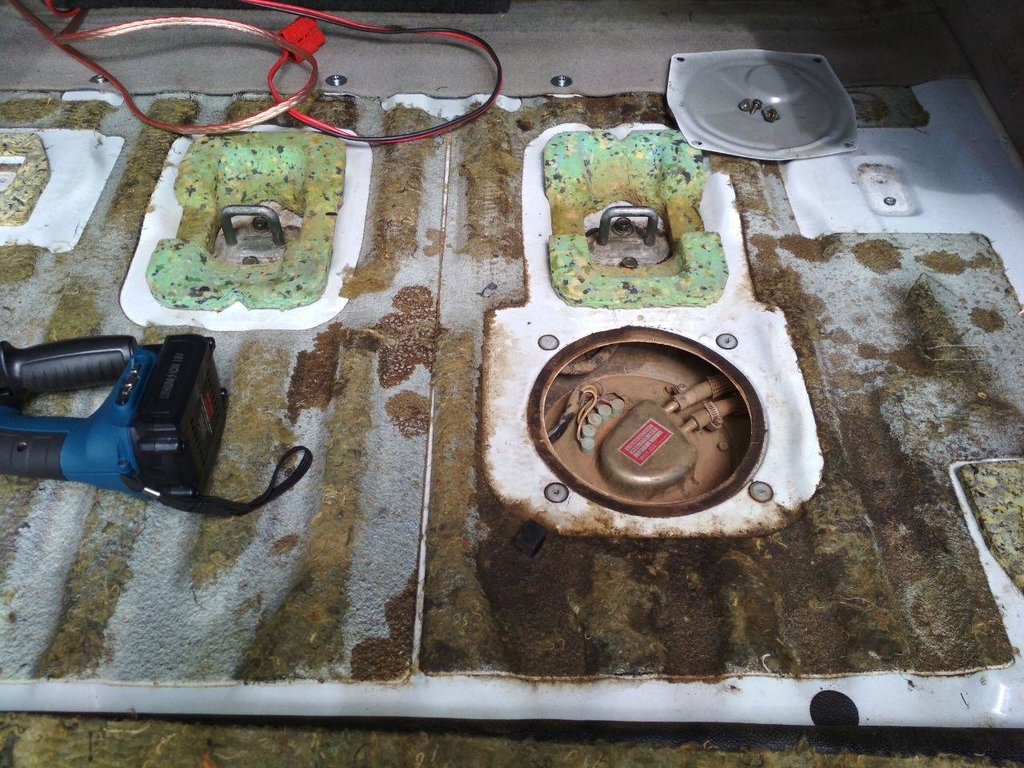 The carpet comes out with the tie downs removed. 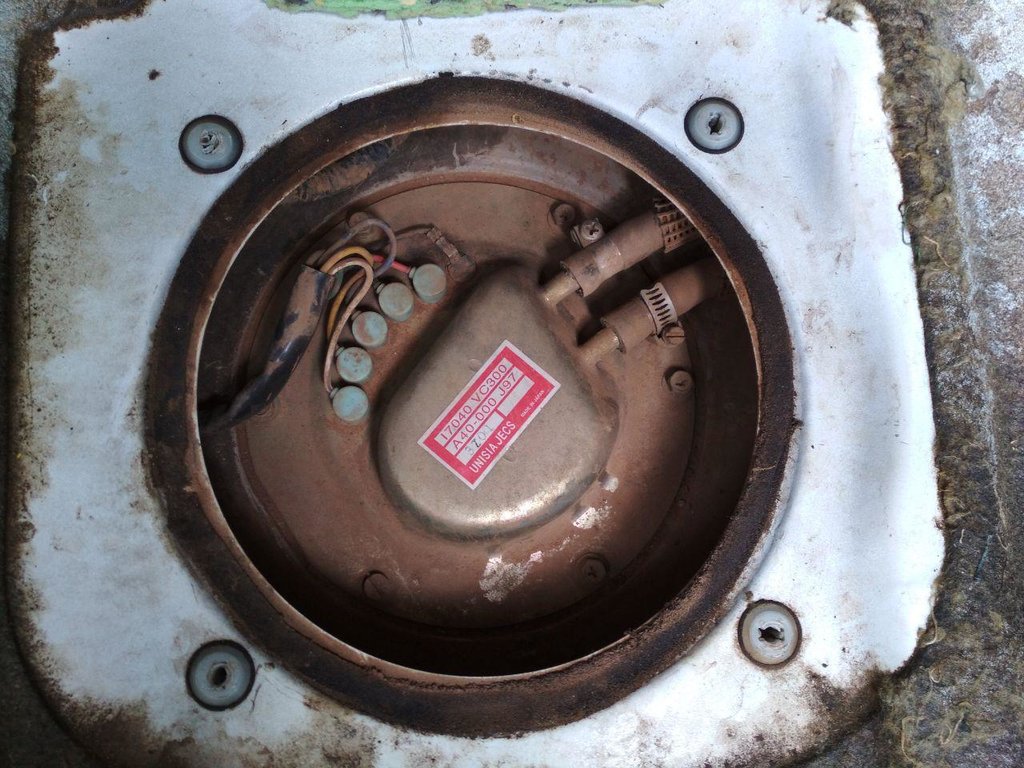 Removing the cover reveals the pump assembly with fuel lines and wiring. 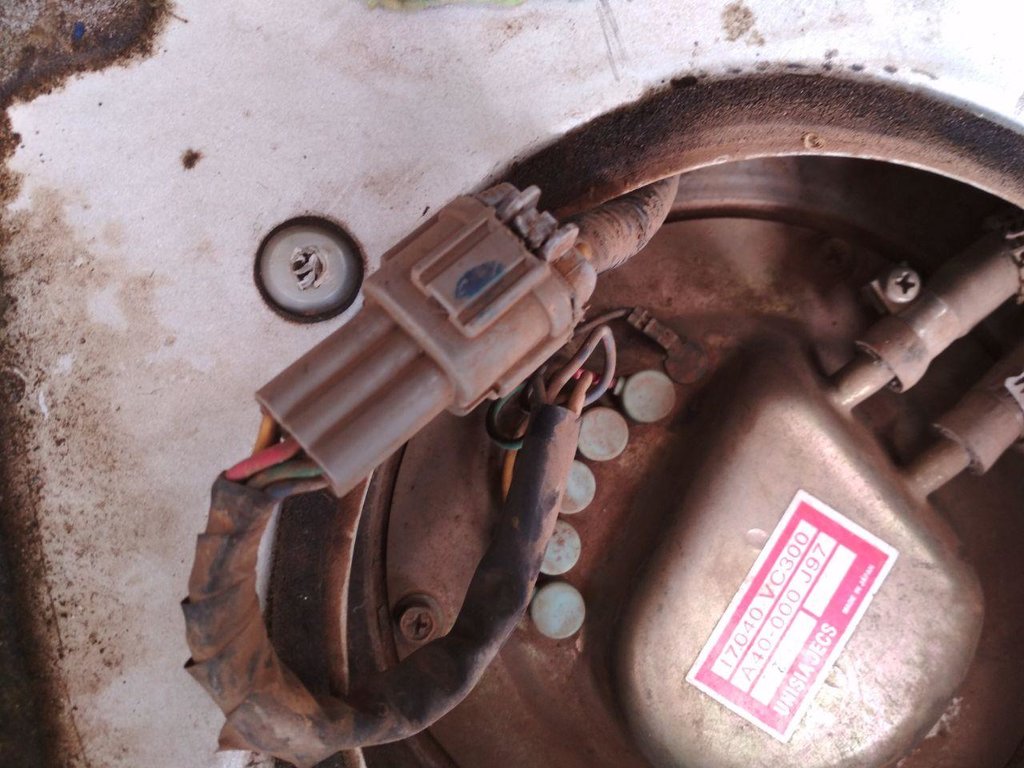 There is just one plug for the fuel pump and float. From this plug I could see the tank has been removed before. Someone struggled to disconnect it. 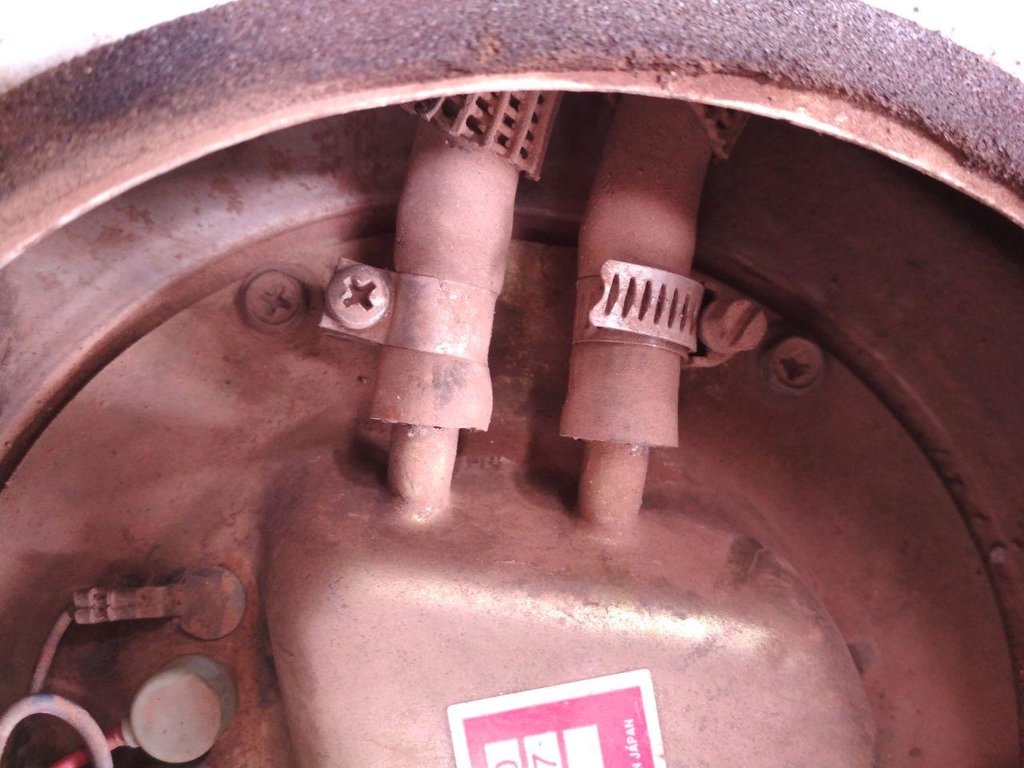 If you're going to replace your pump, do not make the same mistake and disconnect the fuel lines before undoing the screws holding the pump assembly in place. If you do, and there is any pressure in the tank your precious fuel will come pouring out in large quantities. Undo the screws, and then remove the fuel lines. 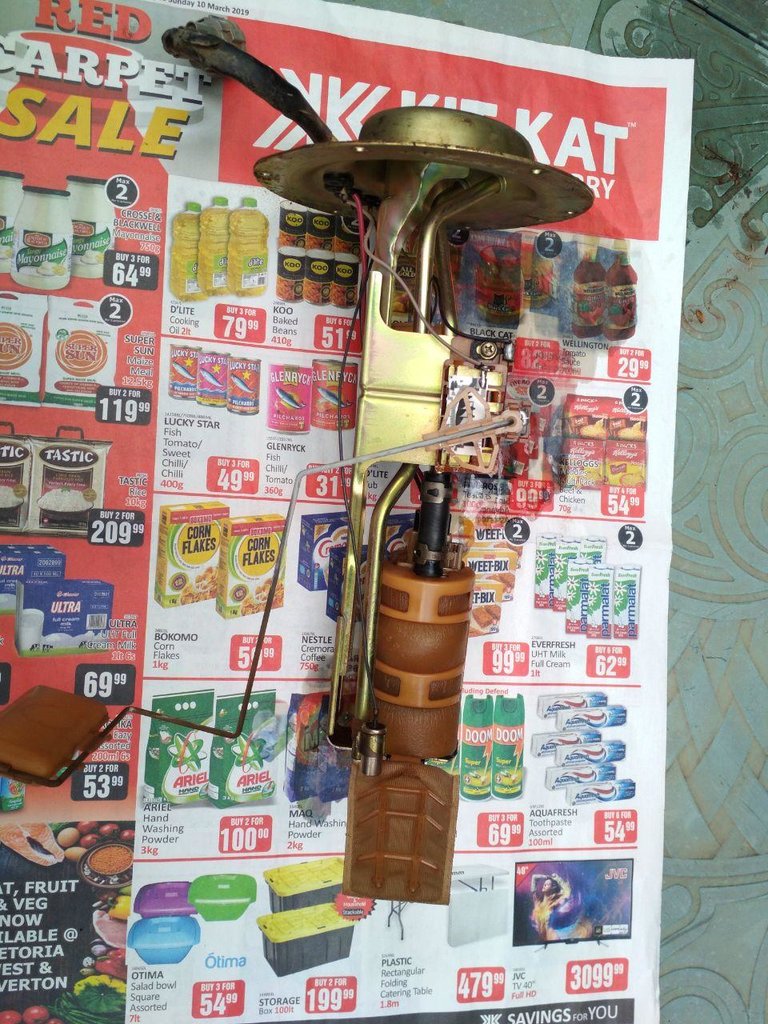 The pump assembly with pump and float. 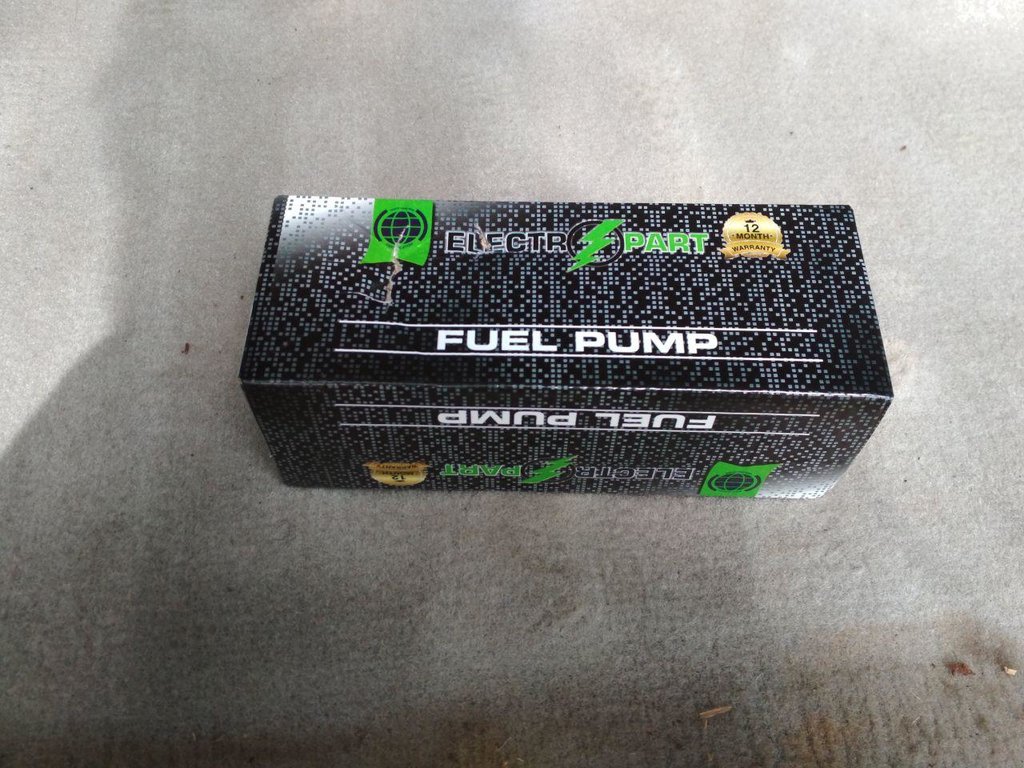 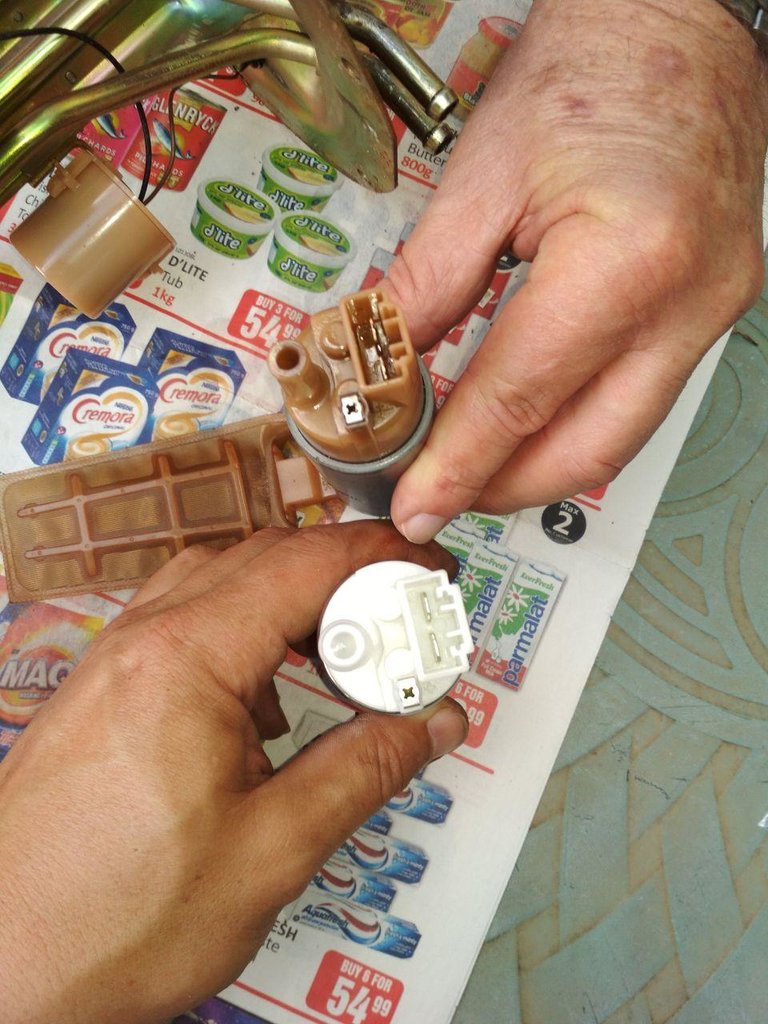 The old pump is discoloured but looks exactly the same as the new one.

So now we have three options for the fuel pump. I've disconnected the unichip till I can have her remapped. The test drive seemed fine with the ECU managing everything.
2004 Nissan Patrol 4.8
2006 Nissan Hardbody 2.4 D/C 4x4
Top
Post Reply
21 posts