Following the burst water pipe on the 4.5 recently, I opted to get a coolant level detector for the 4.5. However, I was stupid. I should have ordered two, as I would like to install one on the 4.8 too....

Kit arrived a few days after ordering, and I installed it this morning.

The kit consists of two sensor screws that screw into the radiator overflow tank, a wiring harness with a button, speaker and LED attached, a logic board and a few lugs for the connections.

Took the harness for the sensors through the firewall at the rubber bung behind the accelerator. I cable tied the logic board to a convenient location there, and screwed the warning speaker into the trim plastic to the right of the accelerator. 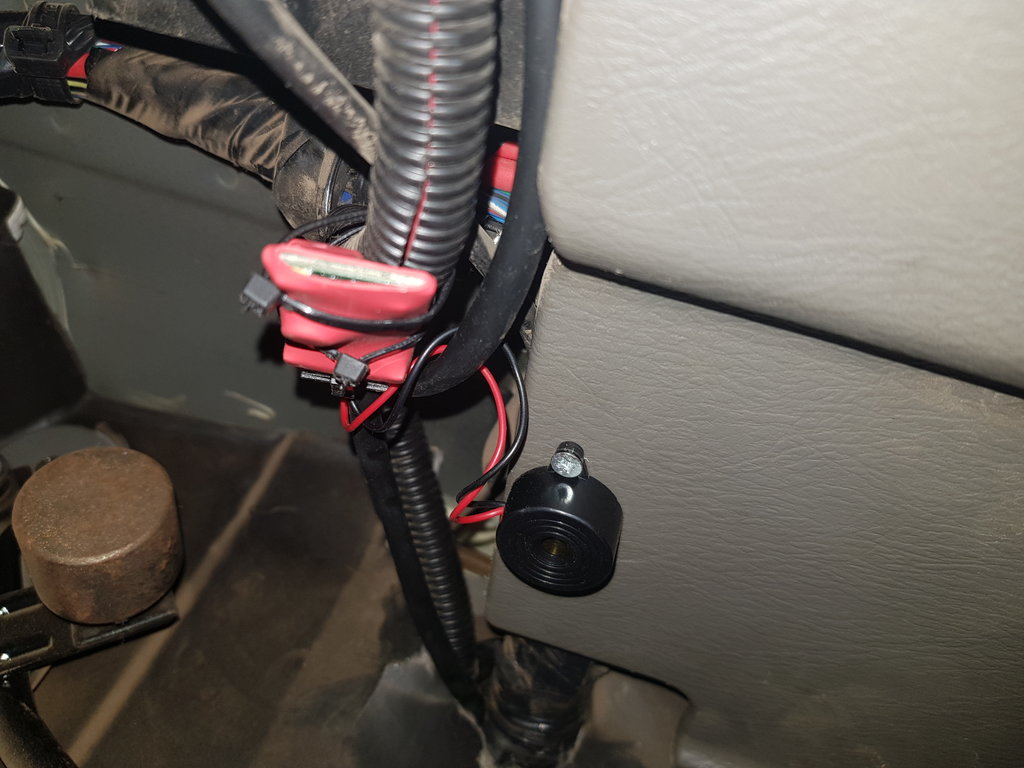 The button and LED, I installed in the two empty switch slots to the left of the steering wheel. 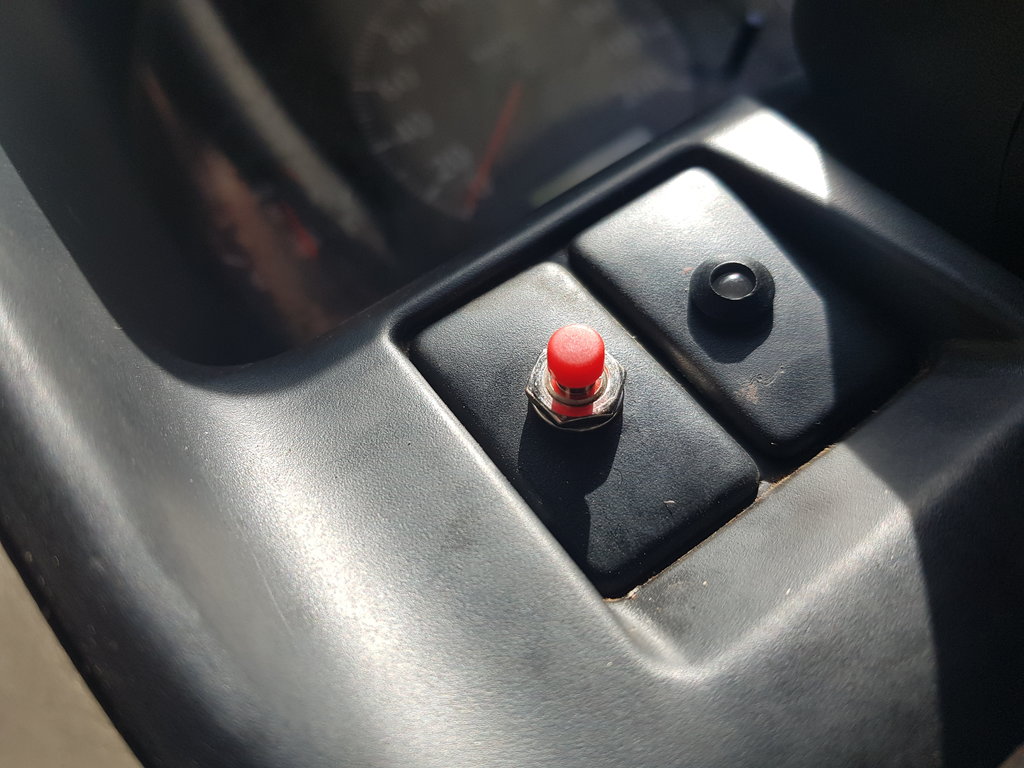 The red lead on the harness is +12V. Tapped power off the radio's ignition on +12V using the lug provided, and grounded the black wire on the screws on the radio mount. Made sure that the two sensor wires were not touching each other and switched on the ignition. After 5 seconds, the warning speaker started beeping and the LED flashed red - as it would should the coolant be too low. I turned off the ignition again to finish the job.

Next step was removing the plastic overflow tank. I carefully poured out the liquid gold which is my coolant, containing the proper ratio of Nissan's awesome, but very expensive anti freeze into a suitable container.

The sensors are two self tapping screws that get screwed into the overflow tank shortly below the minimum marker. They get mounted horizontally, 25mm apart from each other. 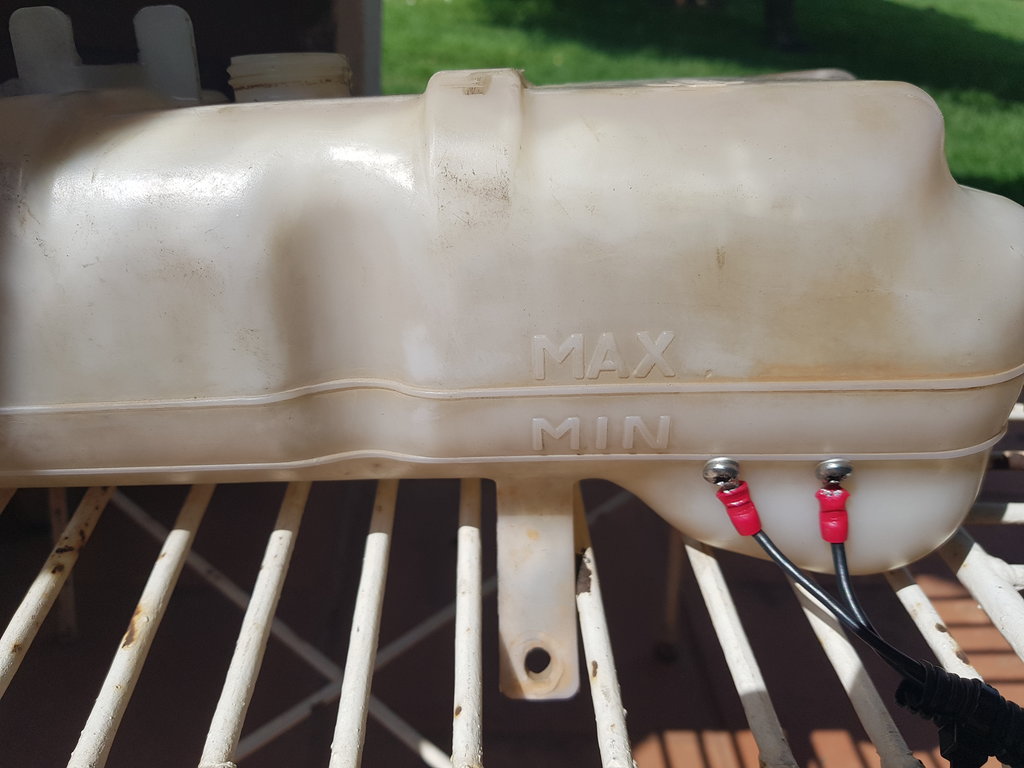 After that, I flushed out the overflow tank, filled it up and left it for 10 minutes to make sure there were no leaks. There were none, so I emptied it and reinstalled the overflow tank. After this, I connected the sensor wires to the harness. The unit's harness is a little short for a Patrol, so I just lengthened the two sensor wires using suitable cable, and clad it all in split sheathing.

Since I wanted to test that stuff worked, I left the overflow empty, and switched on the ignition. The unit beeped, LED came on green. And after 5 seconds, the warning beeper went off and the LED started flashing red. 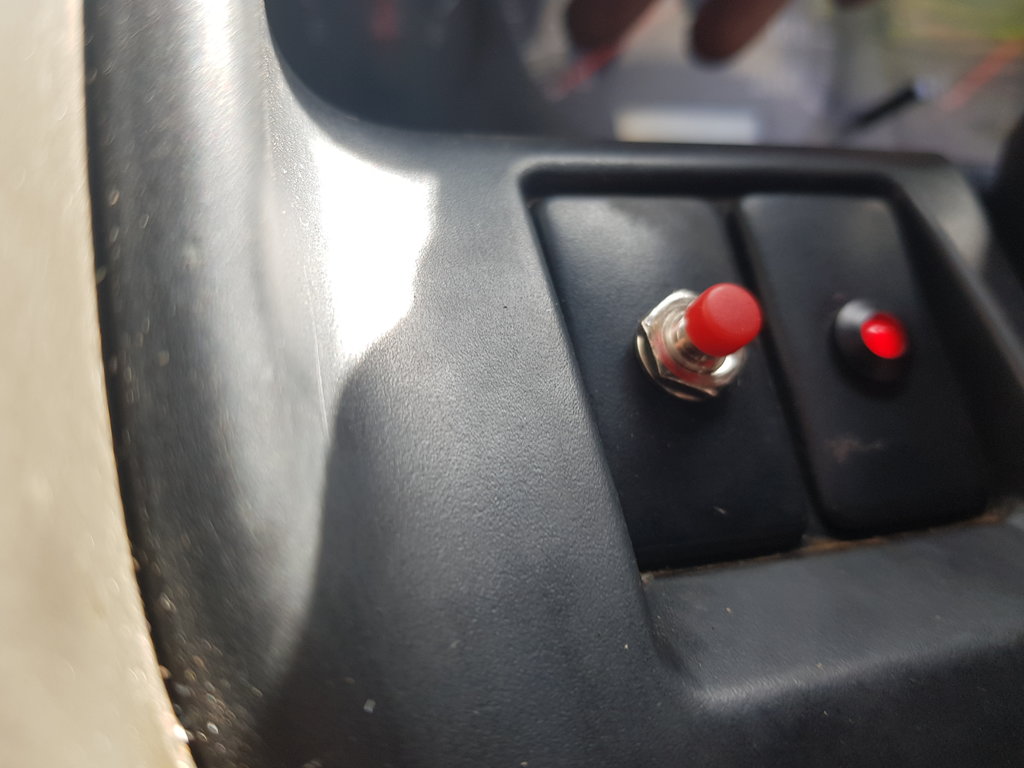 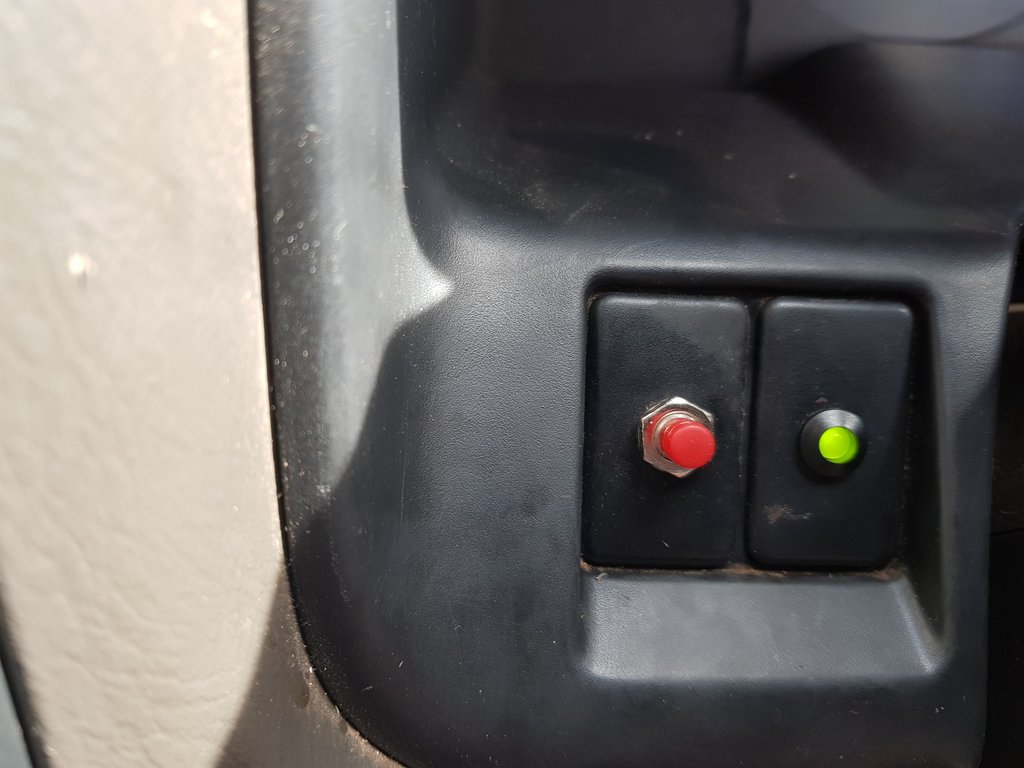 In short, everything worked as it should.

The device will only raise an alert regarding low coolant after 5 seconds to prevent false alarms in offroad conditions.

One can also enable or disable the speaker or the entire unit using the button.

Total cost ? R770 for the unit. R138 for the courier. And about an hour's installation time. Very cheap for the peace of mind I have now.
Top

Very nice Ian. Thanks for the write up. My father lost an engine some years ago due to a coolant leak so I can really see the value in this. All it takes is a few minutes of not paying attention and the engine is gone.
2004 Nissan Patrol 4.8
2006 Nissan Hardbody 2.4 D/C 4x4
Top

I fitted one in a clients' bantam bakkie. Definitely took me more than one hour because of my fat hands and those small spaces.

Please explaine the use of this device when a waterpipe bursts?
Top

I recently had a water pipe burst. By the time I noticed steam coming from the burst pipe, and noticed that my engine temperature was rapdily increasing, my overflow tank was already empty.

If I had been on the highway, I may not have noticed the steam, and if I had not been watching temperarures, I would have cooked my 4.5's motor.

In short, the device is there to warn me early, when my coolant system is not function as it should. Ie: a burst pipe is going to result in a loss of water, which would generally result in the radiator emptying the overflow tank.
Top

As far as I understand, the level of the overflow tank depends on pressure generated by expansion of coolant in a sealed cooling system. Once a pipe bursts, the system is not sealed any more and can not create the pressure/vacuum required to change the level in the overflow tank 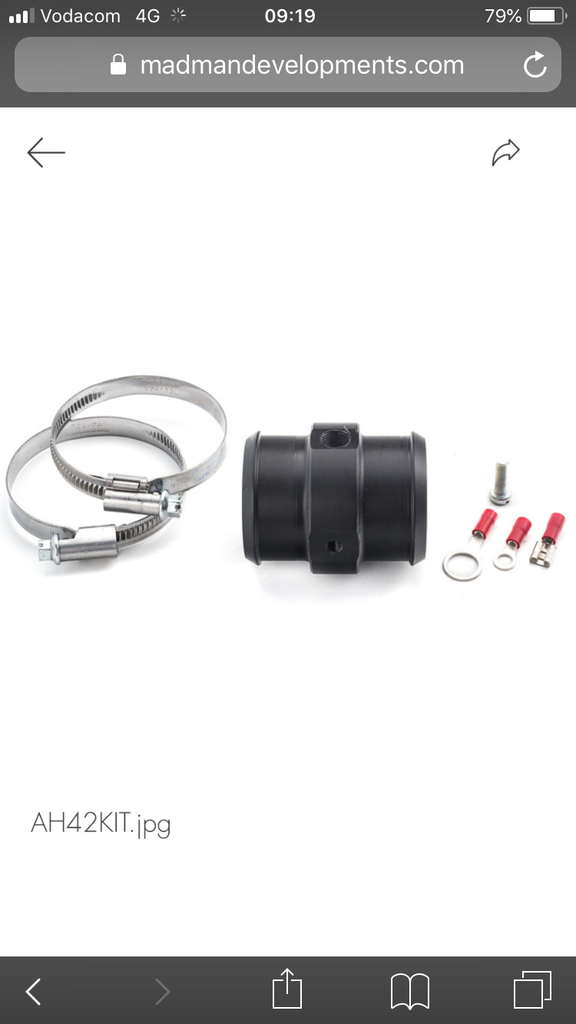 I gave quite a bit of though as to what was pointed out by Petrol, Thinus and Christo. And yes - all are correct - my solution is not perfect.

I think the set-up will probably work in some pipe burst scenarios (ie: where the leak is after the water pump - as was the case the other day) but not in others. So in short, I'm going to relook at this installation, and look at installing it on the top radiator pipe using a Mad Man pipe adapter.

Will update this thread when I get a chance to do so.
Top