I got a second hand awning from Fanus recently. This was originally Tinus' awning, and was also apparently one of Mr. Connan's first awnings.

Canvas and structurally, the awning was sound, but the rust... I think Tinus spent too much time down at the coast in Mozambique...

The awning uses allen bolts at the hinges, but the big issue with this was that despite copious amounts of Q10 and Q20, I just could not get enough leverage onto the bolts with an allen key to break the rust. So back to old school nut removal tricks and welded normal nuts onto the allen bolts. This allowed me to get enough force onto the rusted bolts to get them loose. This worked very well, except for one bolt which broke off... I drilled this out and retapped it. 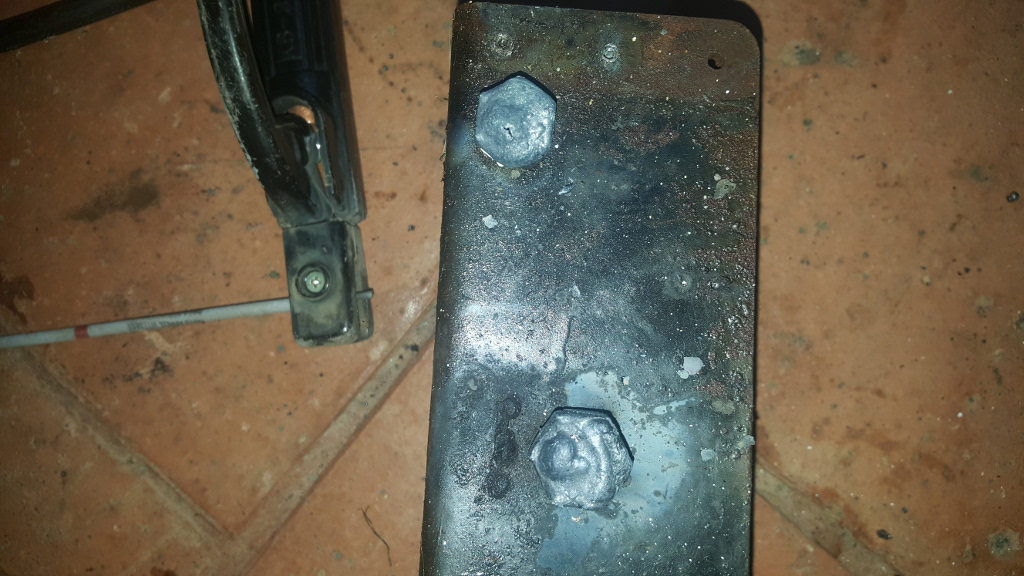 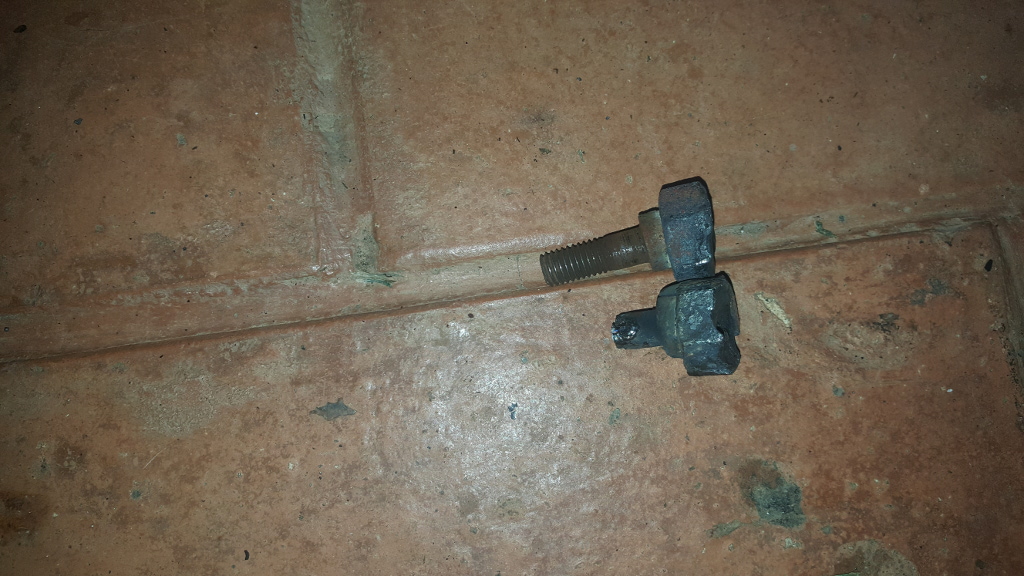 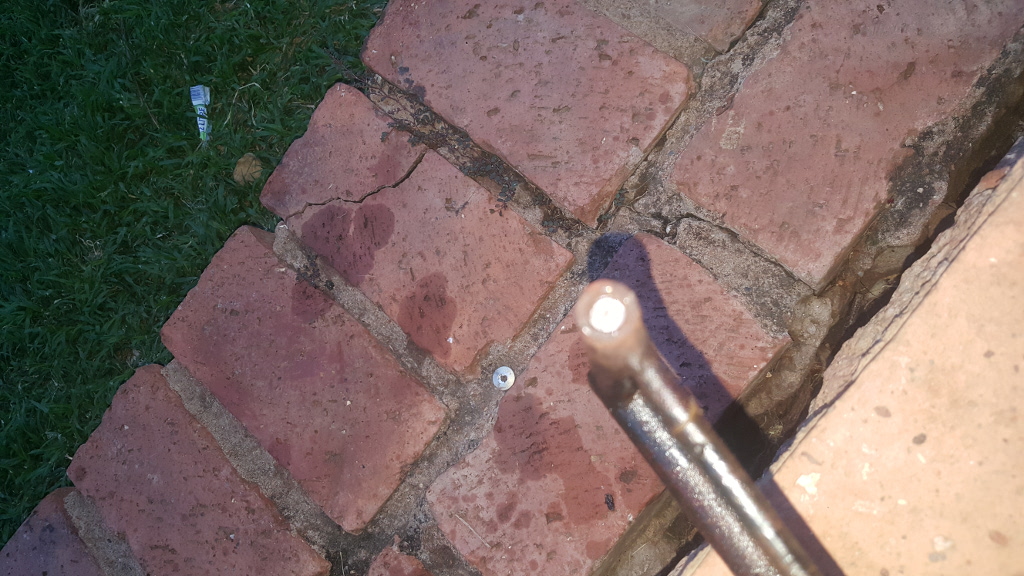 Next step was getting rid of the rust on the awning's arms. Sanding them down was a very exhausting and painful job... But it worked well... 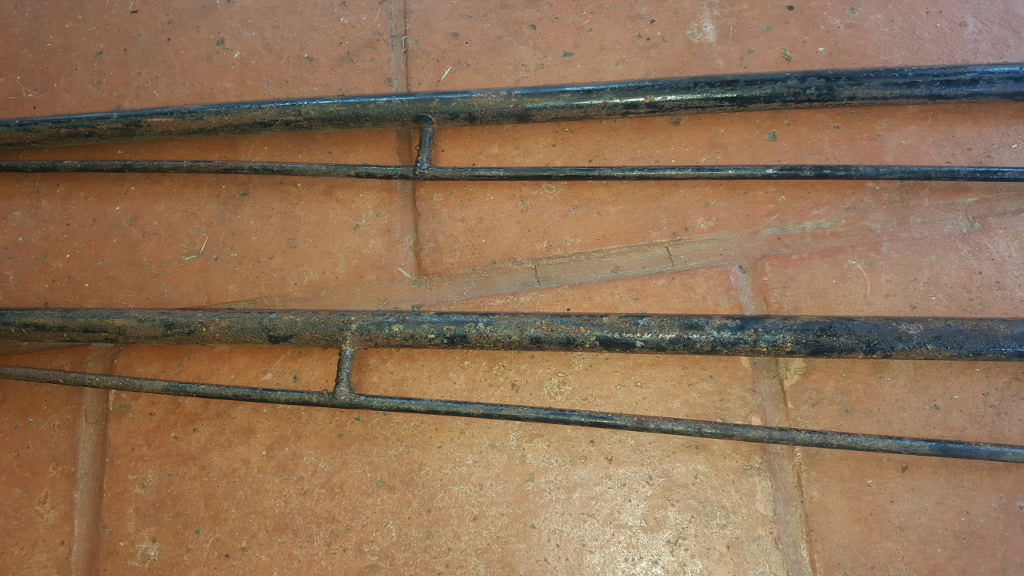 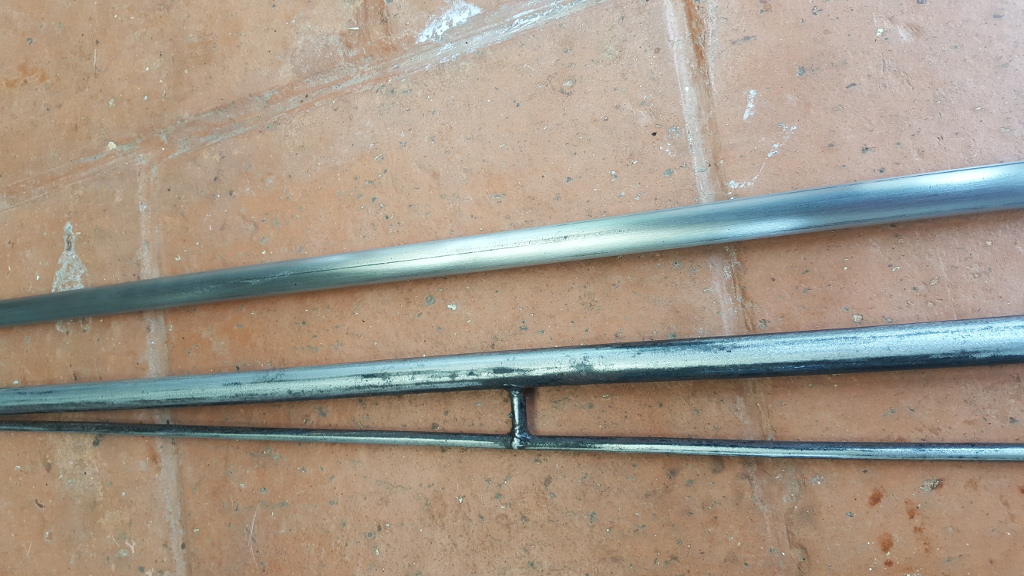 I did most of this on Good Friday, and not a single hardware shop was open, so I was restricted to what I had at home. I found that still had some "Hammered Red" Hammerite in the garage (I love the stuff - my favourite paint for painting metal), and painted the various bits and pieces. I left the paint to cure for a few days. 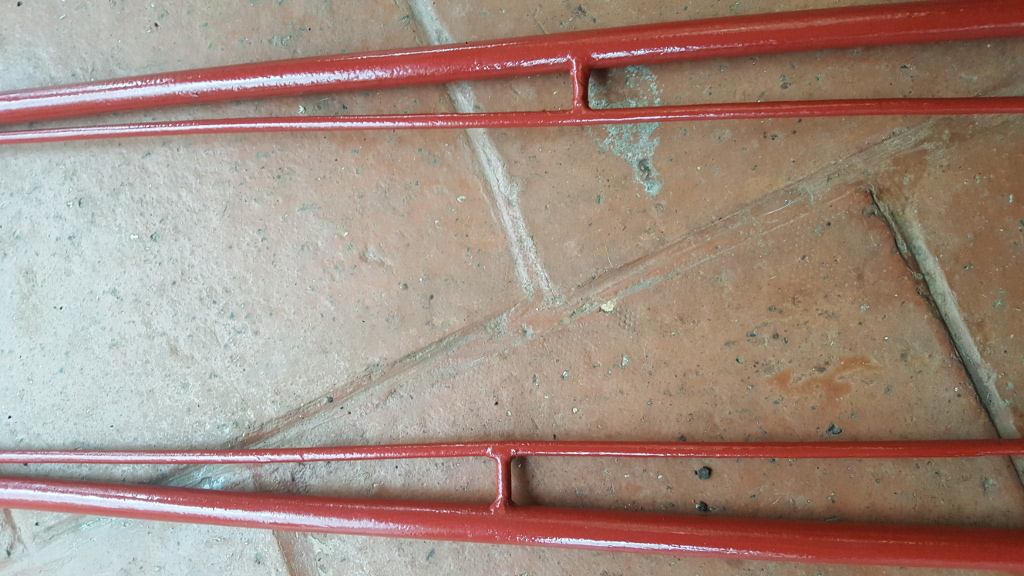 The final step before reassembly, was to clear up the rusted threads using the same tap used to fix the broken bolt thing... 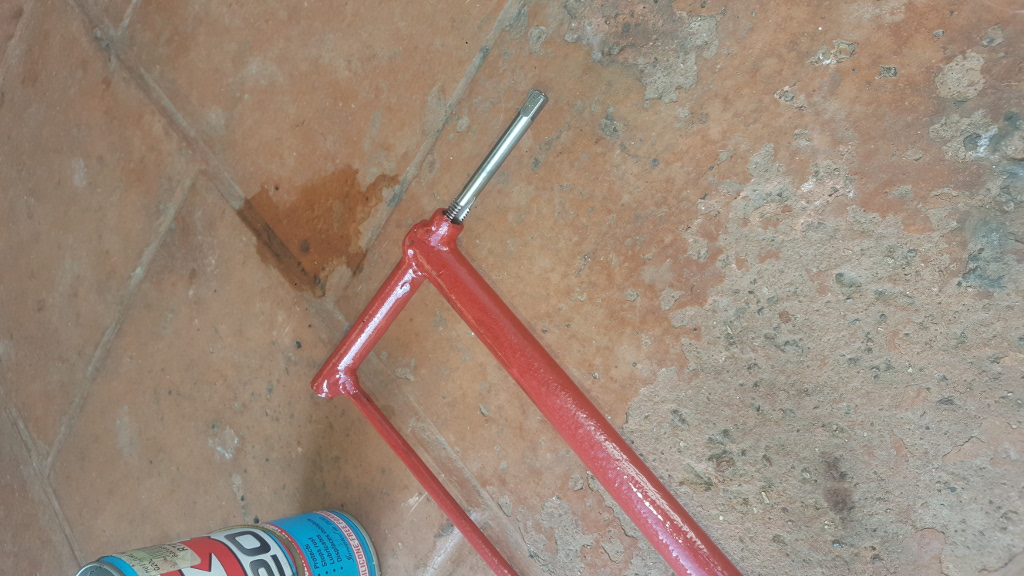 And then I reassembled it all... 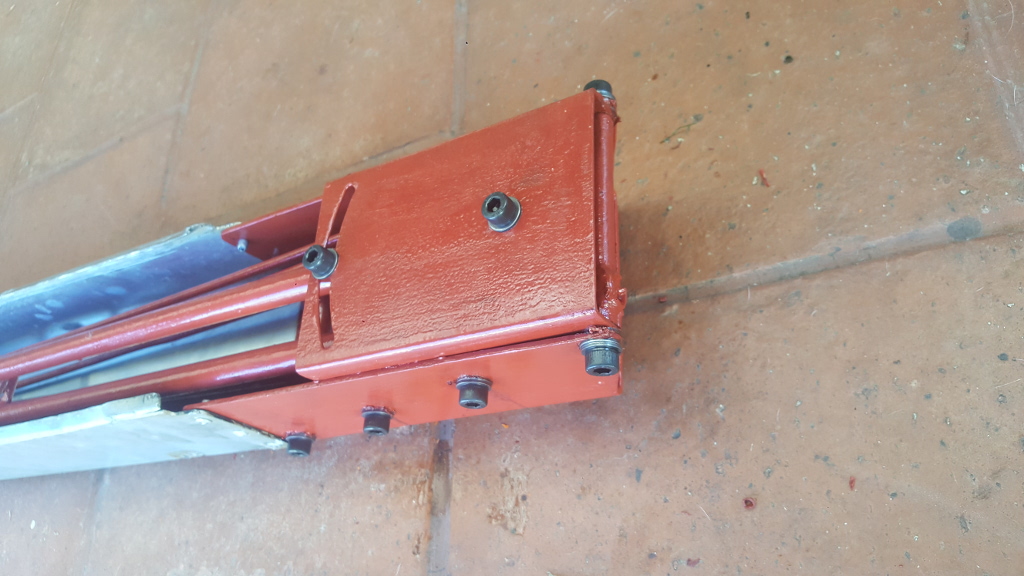 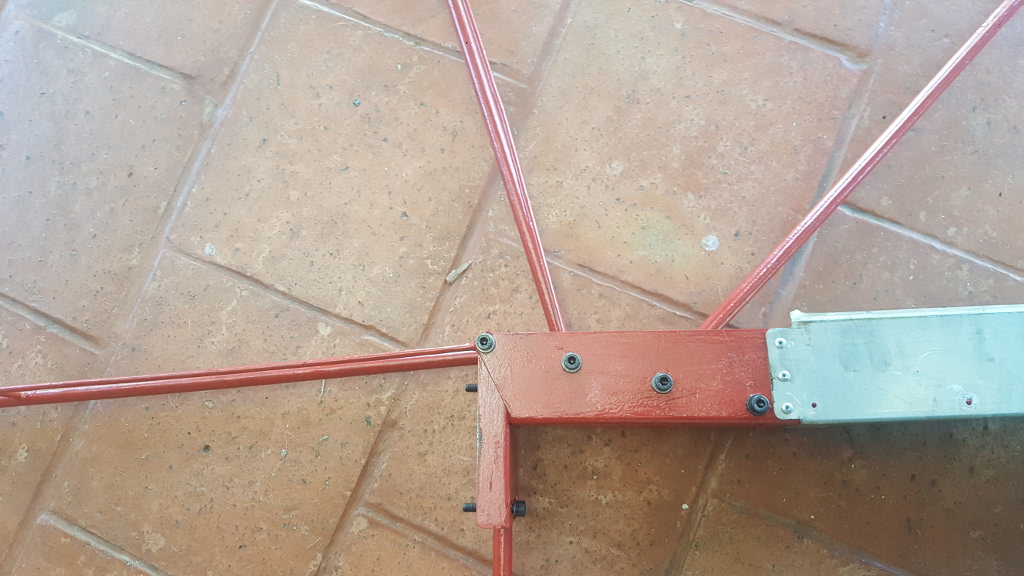 The cover for the awning was reasonably damaged - there is not way I am going to get it straight enough again to reliably use. So I've decided to have a bag made for the thing. Single zip from front to back, and a few velcro straps across it as well. Hoping to get the awning to the canvas place sometime this week so that they can measure it up and make the thing. Will add photos when I've got that done.

All in all, I'm rather happy with the result, and cannot wait to get the bag so that I can install it on my roof rack and see how it works in "real-life"...

So it's good for another 3 Patrol owners again? nicely done!
Rhett
https://www.youtube.com/channel/UC9e98c ... XUyixKJavQ

Thanks. Should be good for a bunch of years to come...

I just need to get the bag sorted in the next couple of days. Leave for Bots on the 27th. And we'll test it in the real world then.