Put 2 x BH plugs on top of one another. Wire them in parallel with one another - and with one pos. and neg. wire going to your ctek.
Thus, use one plug permanently with rtt solar panel and then when the portable one is setup - plug it into the open BH plug.

I can try and make a drawing of this mental picture of mine?

The only mental in my life is mentally insane 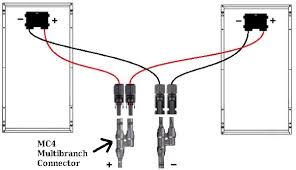 Seems to be a good article

Those connectors, though very quick and handy, don't last long when they vibrate and shake over corrugated roads. I have lost two sets like that.

The setup illustrated is also perfect for panels that are either both fixed, or both loose - as the connections demand the panels to be connected to one another permanently. Your plan is to keep them separate most of the time, but connected some of the time?

). The BH plugs have a hole in the middle to adjoin them easy. 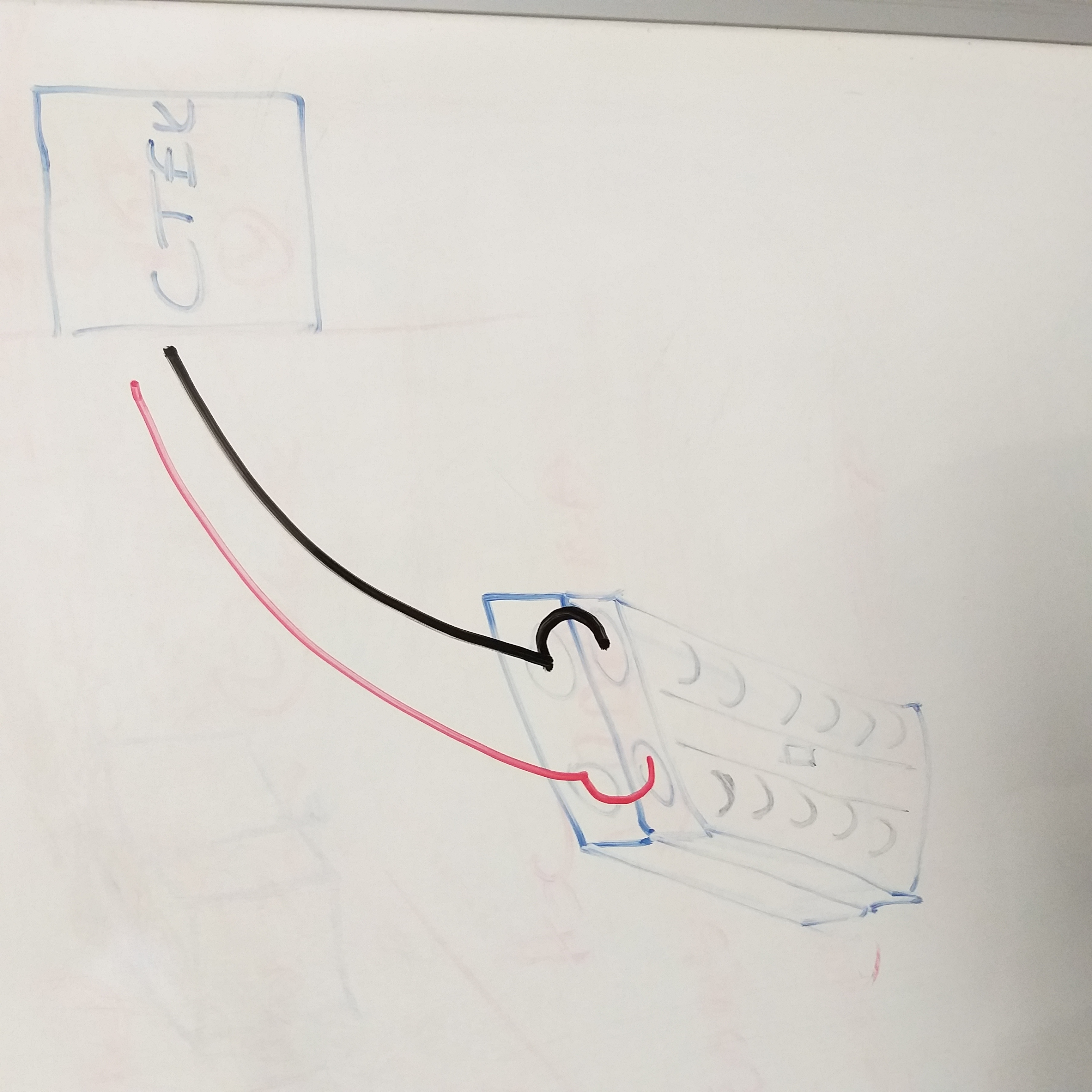 So I decided on my setup - the way I want it.

Anthony's problem to make it work

C-tek "something" that looks after batteries via 220V when parked in garage.
C-tek 250S currently installed in rear of vehicle(behind back seats) with a Brad Harrison plug accesable through Gull wing.
1x solar pannel currently stored under roofrack - can only be used when standing still and connected to C-tek via 10m extention.

I "think" this would be the optimal use I can get out of the equipment.

For this I only need to buy 1x solar pannel and get Anthony to install it.

As for having 2x different pannels - as long as both is less than 23V, connecting them in parralel I will have ?V = to the smallest V output of the 2 pannels.

Yep, that is part of the "camp" setup